This production broke away from the previous policy of having the material set in New Zealand.

Do You Play Requests ?
This play is built on a joke— and the teller cannot remember the ending. I was so impressed that I made it the basis of the play, said Hugh Leonard, author of Do You Play Requests? (Half Hour Story) on Tuesday. Gwen Watford and Richard Leech play the leading parts.
So that viewers shall not be held in suspense by the un-finished joke Hugh Leonard has consented to letting it be told here.
An elderly couple were celebrating an anniversary in a night club. The wife asked the husband to get the band to play a particular number.
The husband walked up to the bandleader and said: “Do you play requests?”
The bandleader replied: “Certainly, sir. How does it go?” 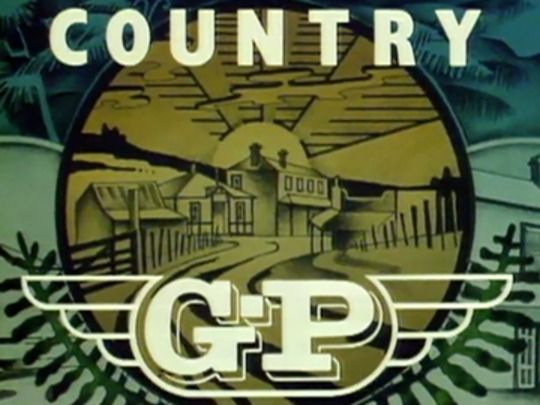