Living in one of the flats, it wasn't surprising that Stephanie was one of the first to notice there was something wrong with Don. He'd started a novel about his war experiences, but this was to cover up his fear that his sight was failing, and tests showed it was likely to worsen.

Stephanie was becoming more and more restless, and it was with some relief that David packed her and Alice off to stay with his mother in South America.

Designer Simon Laing turned up again, and was showing as much interest in Christine as in her designs. They became engaged, but Christine had growing suspicions about Simon's motives. He appeared to be copying her designs, and her flatmates, Geraldine and Riki, suggested that Simon was simply using her to help his own business.

The planned marriage was postponed as Simon left hastily for Sydney.

The Princess, ever a source of fascination for Pete and his mates, was taken over by Lorraine Williams. She and the barmaid, Daphne Bodlin, detested each other on sight, and it wasn't too long before Daph resigned and left for Auckland.

This was the year that pop music came into the programme. Hugh Clifford, who was involved with a group called Red Rose, had visions of being an entrepreneur. The group performed with Alex's girlfriend, Sammy, and had some success. But Hugh found life rather difficult when his parents went back to Twizel, leaving him in the care of Faith Wilson while completing his School Certificate. He didn't even have Mrs F around the place to comfort him. She'd gone to stay with' her daughter, Ruth, in Adelaide. Still, they did make a trip to Woodbourne to see Roy. It only convinced Hugh that the world of pop was far more exciting.

Dot Paget had always been active in the community, and though hesitant when she was asked to stand for the council, realised she could work more effectively with that power behind her. She only just scraped in, but there she was, Councillor Paget, with the phone ringing day and night.

The Pagets had quite a bit to cope with. The bakery had been closed temporarily because of a health scare, and in the middle of the elections, Stephen came back from Te Puke, and dropped his bombshell. He was married. Not only that, but his wife was seven years his senior, and had a couple of children by a previous marriage. Dot hardly had time to absorb the news, before his family arrived. Shirley, Gayle and Eddie were far from Dot's dream of her son's family. An older woman with a problem daughter didn't augur well for Stephen's future.

Ken had recently taken on a new baker, Maggie Grey. He couldn't understand her antagonism towards Stephen until Gayle solved the mystery. Maggie was in fact her half-sister, Huia Pritchard, from a previous de-facto marriage of her father's. Maggie, as she now called herself, had been close to Gayle, but her relationship with Shirley had been strained.

In Stephanie's absence Maggie was becoming involved with David, a situation Riki didn't approve of. Christine, Riki and David were now flatting together. Simon Laing was given his marching orders by Christine and added insult to injury by heading off again to Sydney with Geraldine, a former flatmate.

Jane Fleming was now happily settled in the South Island with the children. She applied for custody, and asked Alex for a divorce. Alex agreed. He'd made himself a new life and saw little chance of the family reuniting. His girlfriend, Sammy James, was a singer, and for a time it looked as though they might marry. 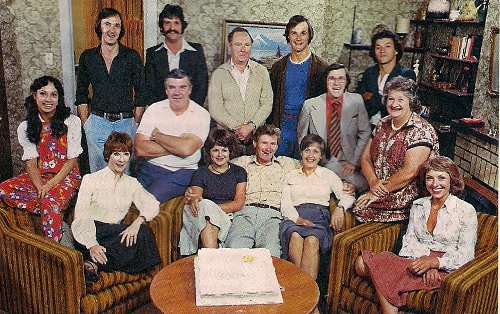 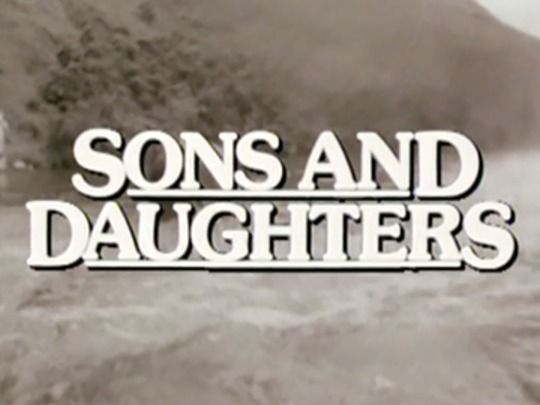