A seven part series about the peopling of New Zealand. The series looks at the ethnic and national backgrounds of different groups of New Zealanders, examining where they came from and why they came, and what they expected to find and how they have contributed to out history and to our contemporary life. Presented by Michael Noonan, it is a story of men and women who shared a dream that New Zealand would give them a better life, men and women with the courage to put that dream to the test. 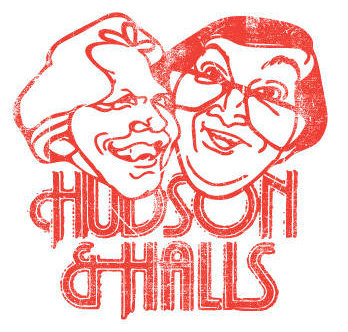