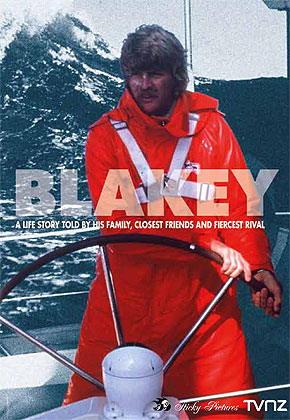 After a sensational competitive career, Sir Peter Blake launched a global campaign to save the world's natural environment. Tragically in 2001 while exploring the Amazon, Sir Peter Blake was killed at the hands of pirates. 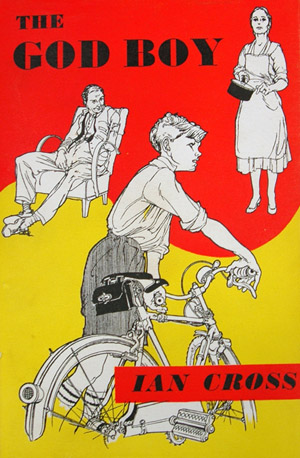