A finance series which aimed to take a fresh approach to the subject according to producer Diane Gilliam-Knight. "It's not a Money Report programme like we've been used to in the past but a programme designed to have the same amount of entertainment value as Fair Go." The aim, she said, was to combine slick presentation with journalistic authority, in a series about money, "but it's about money for everybody, not just the type of person that reads the National Business Review. It's going to be for people who might have a little money to spend or who might not have any. It's not all greed-oriented". 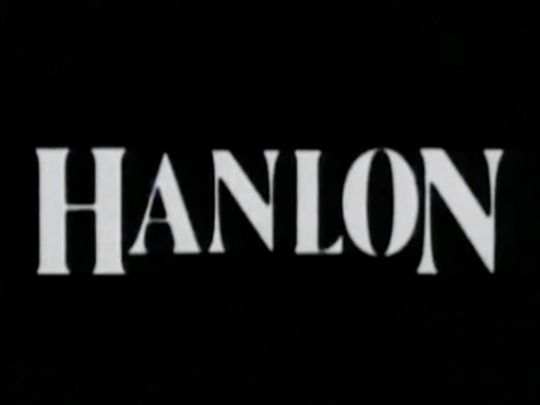