New Zealand's only all-Television magazine bringing you news, exclusive articles and pictures of the shows you watch and the people who star in them.

Published in Dunedin by the Otago Daily Times and Witness Newspapers Co, this weekly magazine ran for 180 issues from May 9, 1966 to Oct. 13, 1969. It contained a mix of articles, interviews and star profiles focused on the TV shows of the day. Most of the material looks to have come from the overseas studio media officers via the NZBC, but there were occasional reviews and opinion pieces from local writers and celebrities. As the Listener had the monopoly on full TV listings, the best the Weekly could do was a recommended viewing list of select shows each week.

International offerings dominate the covers, but local content was regularly  mentioned within, and of most interest to the Kiwi TV fans is the weekly Channel Check feature, which surveyed the goings on in the NZBC studios in the four main centres in a mix of production news and office gossip. Regional correspondents in the issues I've seen were John Spedding (Auckland), Hannah Templeton (Wellington), and Peter Greenslade (Christchurch). 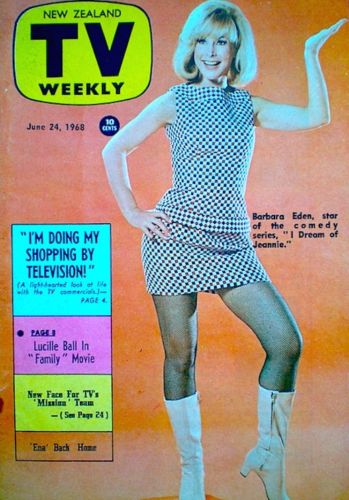 With this issue TV Weekly ceases publication. Declining circulation coupled with rising production costs are the major factors compelling us to make this decision.
Our inability to obtain detailed weekly programme listings from the NZBC weighed heavily against our chances of success from the start.
However. since its first issue appeared on May 9 1966, the magazine has been favoured with a full measure of co-operation from many New Zealand writers and commentators, overseas studios, TV production houses, on occasions from many of the TV stars themselves. New Zealand Broadcasting Corporation staff in all four channels. and the corporation's head office personnel have extended assistance readily on most aspects of local TV production. Our own representatives in London have ensured that the magazine was both topical and highly readable. Without this widespread willingness to co-operate our task in providing the content of a weekly publication would have been impossible. Our gratitude for so much help from so many quarters is sincere.
Many thousands of readers in every age group offered their forthright opinions. words of praise, and suggestions. wrote more Telpost letters than we could ever hope to publish, and helped us maintain a lively approach to TV in this country.
Our participation in the New Zealand TV scene has been brief. May it be remembered as having been worthwhile for the medium itself. those who control its destinies. and those who form a critical. but basically appreciative audience.

The back cover usually featured a pin up of a celebrity, and readers could purchase lager posters featuring those images: 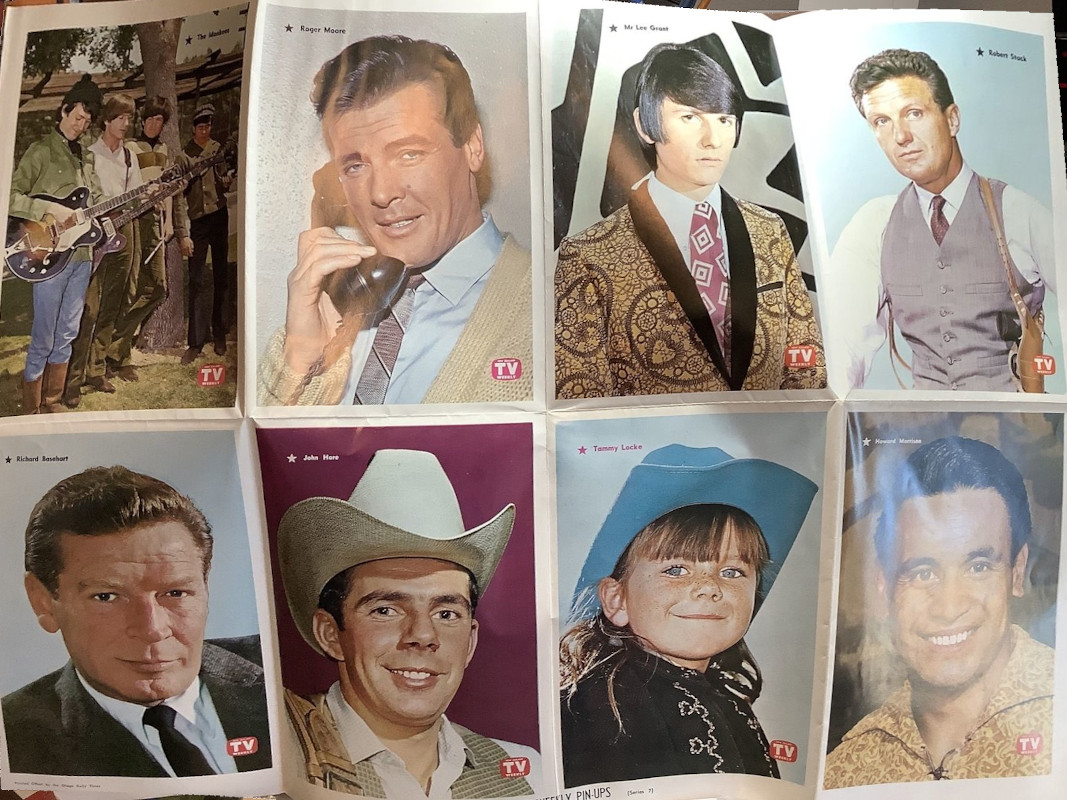 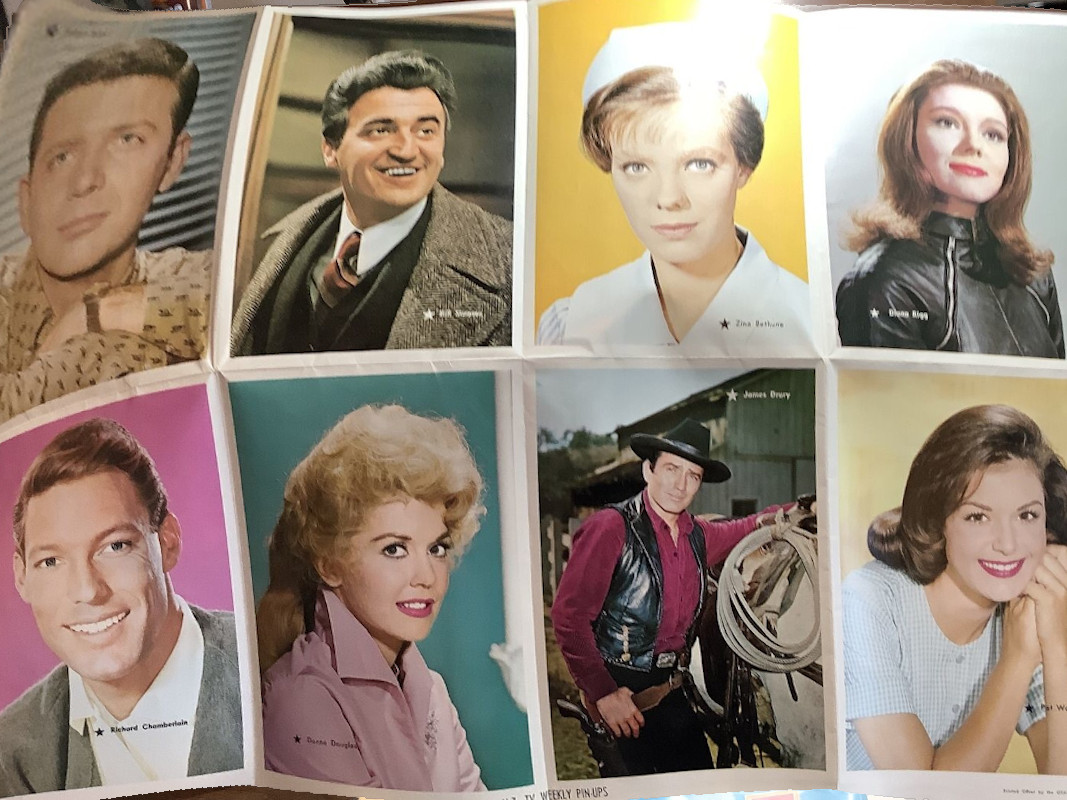 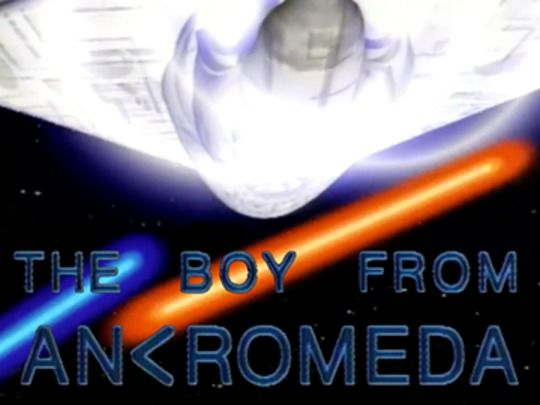