Check out this brief report about the move of Nga Taonga Sound & Vision to it's new headquarters at the National Library in Wellington. It includes discussion of the task of digital preservation of the physical media they hold.

Lynn Freemen chatted with Acting Chief Executive Honiana Love who very diplomatically expressed concern regarding the lifespan of the betacam material from the original TVNZ archive and playback equipment used to view it. The Archive's repeated requests for more funding to speed up the preservation of the collection had been declined to date, which didn't bode well for the future of our nation's broadcast heritage.

Sadly there seems to be no commercial drive to make anything more than a pinch of New Zealand television heritage available for the public, even after the TVNZ Amendment Act (2011) was supposed to have made it easier to deal with the process for compensatory payments to talent, which at the time was seen as a hurdle to commercial exploitation of the shows. A couple of years later guardianship of the TVNZ archive was transferred from TVNZ to the Ministry for Culture and Heritage - perhaps an admission that fees to talent weren't the big problem holding back access and exploitation of the archives after all. Thus an underfunded government department was tasked to do what it could with the collection. Progress weren't going well in 2017 and from this report is doesn't sound like there's been any great improvement in the last two years.

The deadline of 2025 to get the 200,000 tapes digitalised referred to by Honiana Love in the report is a stark one, as the reality is the tapes will by then likely to have become unplayable and the material lost forever, Sadly it seems without some focused thinking from our politicians this tragic loss is inevitable so it was pleasing to see the government allocating more funds to the project in the 2020 budget.

RNZ Podcast: The Worst Sitcom Ever Made

Radio New Zealand produced this podcast where Geoff Houtman revisited his time as part the team that created the worst sitcom ever made. It's haunted him for 25 years. He set out on on a quest to find out what went wrong and to see what lessons could be learnt about failure in general.

ThinkTV, the convenor of the 2012 New Zealand Television Awards, has announced the end of the annual Awards following discussions with its major partners TVNZ and MediaWorks.

The Awards have been through some turbulent times in the last few years with the loss of a key sponsor in 2011 and with the Screen Directors’ Guild of New Zealand pulling out of what was the joint Film and Television Awards at the beginning of 2012.

ThinkTV, on behalf of its members, would like to thank the judges, contestants, associated sponsors and the many others for the time and effort they have contributed to making the awards the success that they have been for the last five years.

Avalon to be sold

TVNZ Chief Executive Rick Ellis said "The need for Avalon's large studio facilities for local television production has steadily decreased over the years with the outsourcing of programme making and big budget, studio-based, local shows being less profitable to commission."

The complex includes four purpose-built television studios and a high definition control room, as well as extensive set design and build workshops, wardrobe, make-up and green rooms. There was also an extensive back lot available for production use.

The TVNZ Archive at Avalon would not be impacted by the changes. 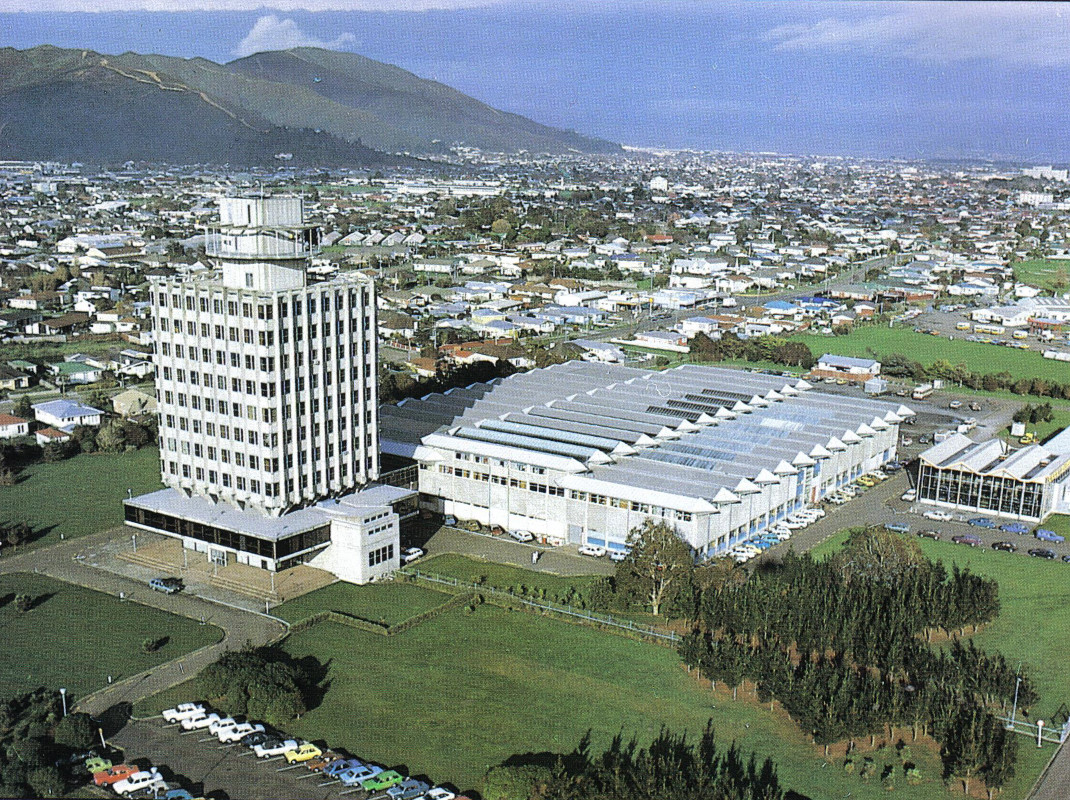 ‘'The industry has served viewers well for half-a-century and we've been treated to some great television, characters and legendary presenters over the years. With rapid technological changes, the next 50 years are shaping to break new ground for television,'' says Broadcasting Minister Jonathan Coleman.

‘'Television has taken a quantum leap forward since the first transmission streamed out of Auckland 50 years ago. It was limited to Auckland and to only two hours a week on Monday nights.

‘'There was no money for new programmes, so in addition to test patterns, Auckland viewers enjoyed clips from old National Film Unit newsreels and whatever free content the then New Zealand Broadcasting Service could beg, borrow or steal.

‘'Today we can watch high definition, colour programmes across multiple channels, both free-to-air and pay, 24 hours a day and pre-record all our favourite programmes at the push of a button.

‘'Just as television has changed dramatically in the last 50 years, digital convergence between the internet, telecommunications and broadcasting mean that changes are likely to be even more speedy and profound over the next 50 years.'' 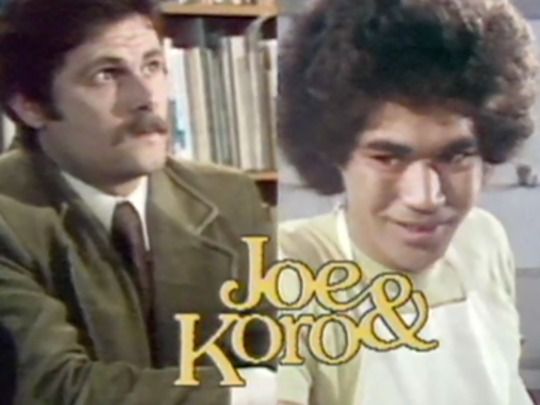