90 minutes of kids tv hosted by Vicki Lin and Jermaine Leef which kick-started the weekend with LIVE studio silliness, the best of Disney cartoons and a whole heap of brand new stuff to liven-up kiwi kids' Saturday mornings.

Half-Time
Share in the victories, blows, slow motion replays and provide celebrity commentary for your sport matches ranging from underwater hockey to ping-pong. As well as nation-wide TV coverage Sportsbreak reporter Max went along in person to cover the event and award his special MVP (Max's Victory Pig) award.

Who Wants to be a Toyanaire?
The question really should be who wouldn't want to be a toyanaire? A Disney take on the popular game show Who Wants to be a Millionaire? Where toys replaced the money and kids competed over the phone. Hosts Chad and Candy added to the fun.

Get on Up!
A hip-hop dance class where Jermaine and his two friends Mike and Jeffrey took to the Disney stage and broke down simple routines, making them easy to follow, and encouraged the audience to get on up and give them a go. 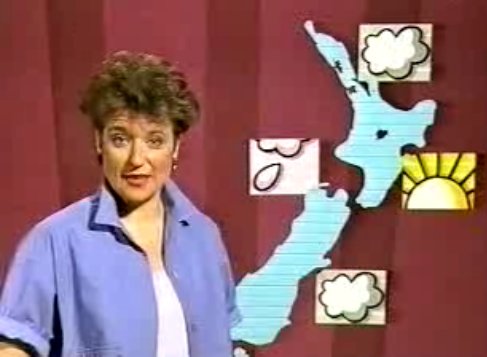