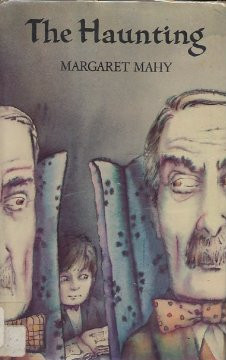 When 9-year-old Barney Palmer is plagued by bizarre, ghostly visitations, he fears he has inherited a mysterious family curse. But he soon discovers there is more here than meets the eyes. Some shocking skeletons hidden inside his family closet are about to be unleashed!

Based on Margaret Mahy's 1982 novel, The Haunting. 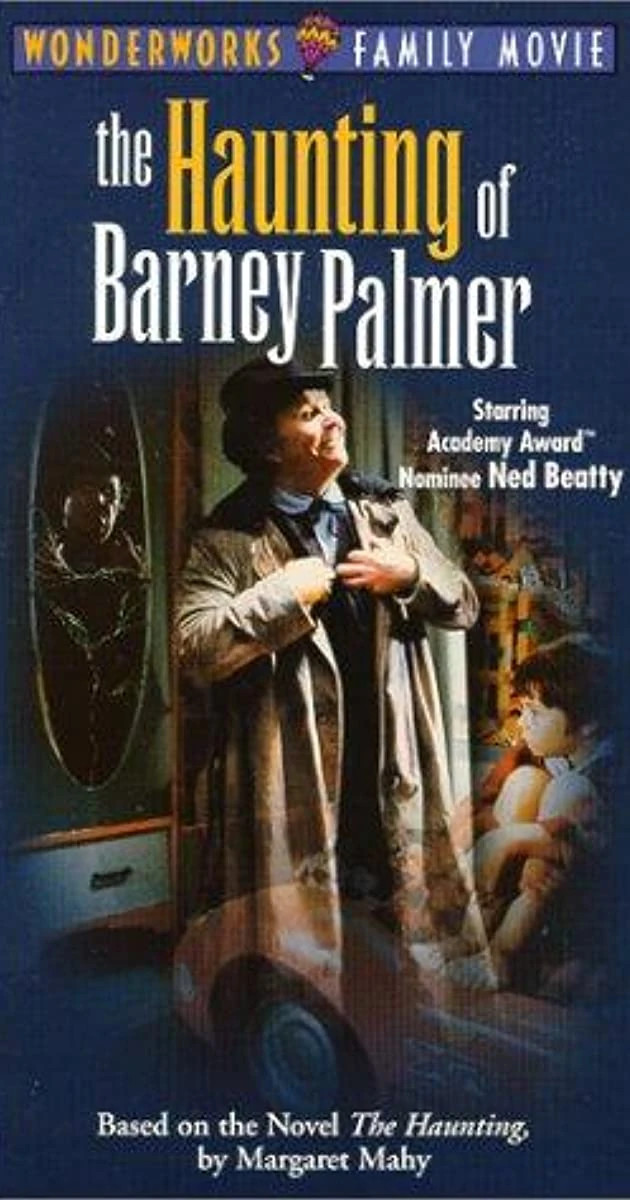 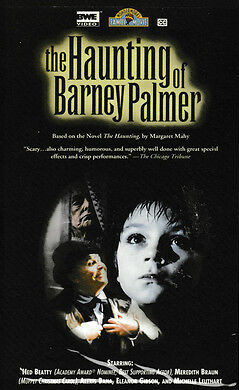 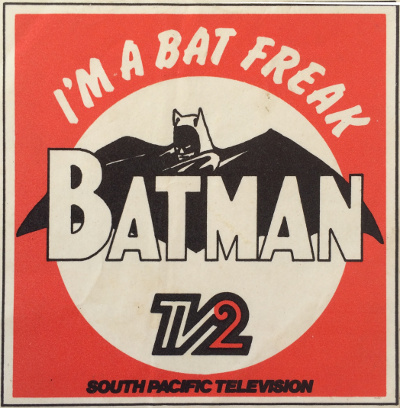