A sequel to the series The Tribe. Following the outbreak of a virus, the entire adult population has been wiped out leaving their children to survive alone. Most of the children have formed tribes, each with their own distinct makeup and clothes. Each of these tribes follow different philosophies which invariably lead to conflict. While The Tribe focused mainly on the children surviving in the city, The New Tomorrow focuses on those in the countryside and the forest, and in particular on three tribes, The Ants, The Barbs and The Privileged. 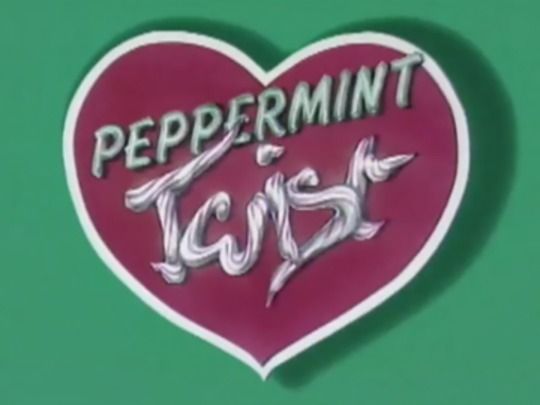