A widowed socialite raising Lloyd, her son, Martha finds love again with Don, a rugged outdoorsman who convinces her to move north. When Lloyd and Don go missing during a dangerous earthquake, Martha is forced to endure an Alaskan winter on her own. Available on DVD, VHS, and on Apple.TV in some countries. 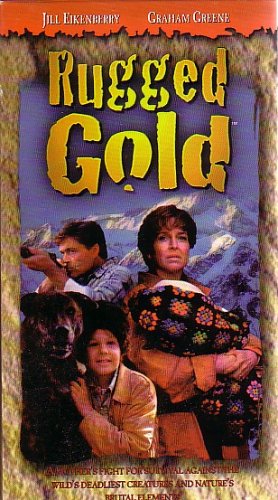 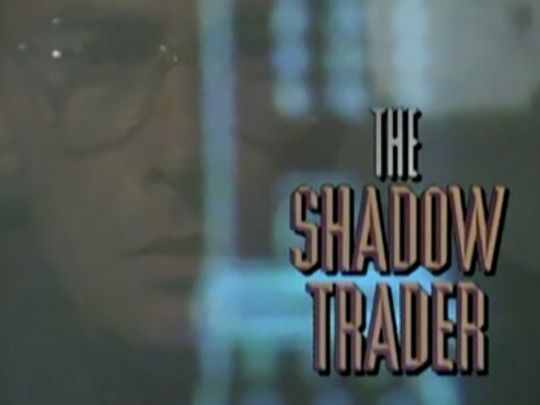