Life on a hill-country sheep station, featuring antics of colourful characters who work there, along with 'Screech' the Kea and 'Mouldy' the Ram.

There's mischief in them thar hills 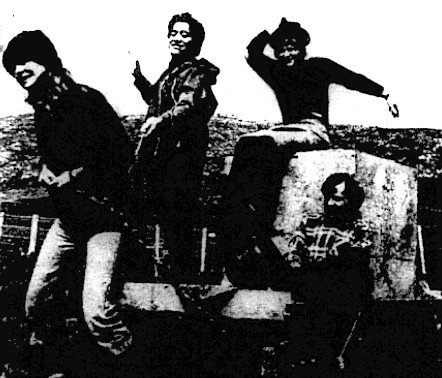 WOOLLY HILLS hands (from left} Robin, Charlie, Comstarch and Blue get up to more sheep station shenanigans today. Robin (ANNIE HOLDEN) pulls her weight about the place — and then some, if the scene above is typical. Shepherd Charlie (OLLY OHLSONI comes from a long line of sheep tenders. A hasiay type, always ready with a song. he knows just about there is to know about the backblocks. Cornstarch (KEVIN J. WILSON] is the station cook, an eccentric who likes people to think that cooking is really the bane of his life. Roustabout Blue (ENDEL LUST) originates many of the pranks about the farm. He is not afraid to speak out when the occasion demands on subjects as various as freedom. hard work and low wages. 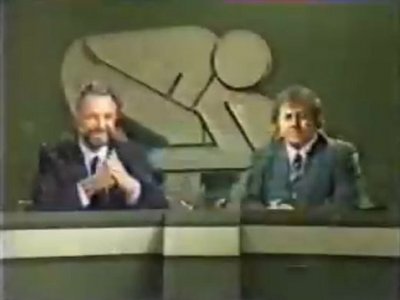