AKA Kid-Set; a children’s TV show produced in Wellington, at WNTV-1, though one time they flew down to Christchurch to do some stuff with Rolf Harris in the CHTV-3 studio (plus later location film material beside the Avon).

These slots were for WNTV-1 – AKTV-2, CHTV-3 and DNTV-2 may have been a day or so later (at that time transmission schedules were independent). - Many thanks to Derek Morton for the information

Television producer Derek Morton is not quite sure how to describe the second series of Kidset which begins screening next Wednesday evening from all channels. I suppose, he says, you'd call it a... well it's really..... ummm, Essentially it’s a television show for children and anyone else who happens to be watching.

Derek goes on to say that it's difficult to explain the format because it hasn't got one. He decides, finally, that the show is really an extension of the first series — which won for him a Feltex TV Producers Award — except that this time it is more unabashedly Goony.

The first series, he explains, had a few embarrassing things in it, like how to make a toy aeroplane and how to keep a pet dog. and so on. It was a bit self-conscious and this time we're getting away from it and doing a few more ‘happening things’.

Some of these “happening” things include Rolf Harris popping up all over the place, and a send-up of adult current affairs programmes on television. In the latter, commentator Ian Johnstone and Gallery interviewer Brian Edwards surrounded themselves with important-looking maps and data and then started talking non-stop gobbledygook; no real words, just a meaningless jumble of syllables.

Brian kept talking about the harm we were doing to his image recalls Derek. But of course he was just joking and I think that really he rather enjoyed the whole thing.

The programme is not quite as chaotic as Derek suggests, There will, for instance, be a children's adventure story which will screen in six episodes. Titled Cereal (Derek is the first to admit. it’s corny) the story is of a gang of children who see a robbery in a Wellington suburb and their efforts to aid the police in bringing the criminal to justice.

If the plot sounds a little familiar the production should be less so. For a start the children are not the paragons often seen in imported television programmes for children — one of the words Derek Morton used to describe them was "louts". They disobey their parents. break windows, and get into endless trouble. In fact, in many ways they seem to behave just like children do in real life.

Another difference is that more than three-quarters of the dialogue is improvised. Although the children have had very little acting experience — they appeared in the earlier series — Derek finds they give him few problems as actors. They soon get used to the camera, he says, and it’s very hard for kids not to be natural when you put them in what is basically a natural situation. If they are interested they go along with it. And because we improvise much of the dialogue this means the kids don’t get bored. They have to concentrate on what they're doing.

The soundtrack for the serial was specially composed and is played by the Acme Sausage Company. 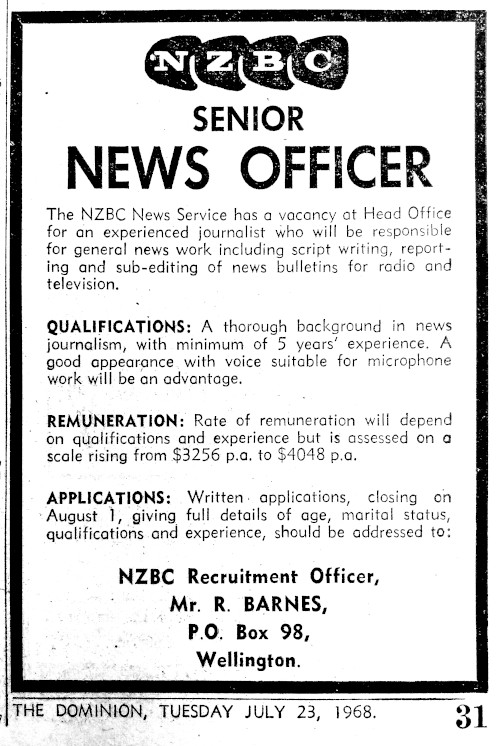