One of the most ambitious undertakings attempted so far in New Zealand TV should appear on the screens later this year. It is Tale of a Kite, the first drama to be done in this country on location” employing the outside broadcast van and, equipment normally used for sporting telecasts. The Tale of a Kite is the work of a small CHTV3 production team, the basis being a script written by young CHTV3 script assistant, Rosaline Goldring who in the filming has been aided by programmes producer Chris Williams.

The story is about a little boy who writes letters to an imaginary friend, turns them into paper boats and sets them sailing on a stream. One letter reaches a tramp who replies with a message to the boy. They meet and become firm friends and (the story goes on from there. The talent. is all local and setting for the drama is the well-known Cracroft Wilson Estate at the foot of the Cashmere Hills which is now run by the Girl Guides’ Association.

The boy is played by Anthony Smyth, his parents by Don Farr and Nickie McKenzie and the tramp by David Hindin.

This is not Miss Goldring’s first script-writing venture. Before joining CHTV3 she had film experience and one of her scripts was filmed as an entry for the Tokio International Film Festival in 1964. 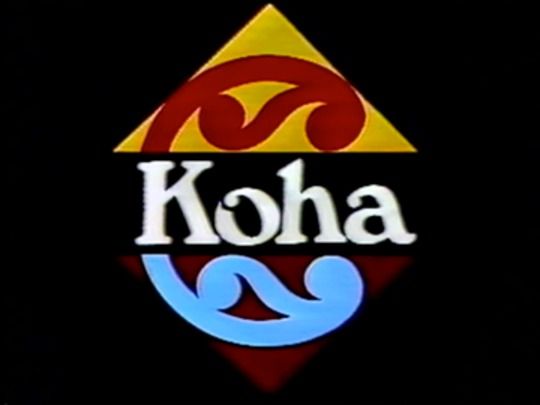