Stu Dennison hosted the kids after school show in the persona of a naughty school boy, sometimes with co-host Roger Gasgoine. Stu quickly became a cultural icon with his school uniform, yellow Chopper bicycle, and thumbs up Nice One catch phrase. 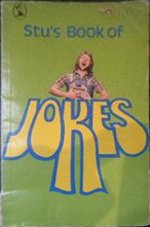 Children love him, Grannies love him, most mother's think he's great. Pompus pedantics write letters to the Listener about him and one newspaper columnist is disgusted by his success.

He's "Stu", Television One's children's programme host and resident ratbag. And it's the latter quality that makes him so popular with children of all ages.

"Stu" had his own ideas on how Ready to Roll ought to be and that went for most other things on the telly too. And he didn't hesitate to let it be known just what he and his mates wanted to see on Television One in the afternoons.

So persistent was he that he was eventually to to front up or shut up-and so he found himself host of children's programmes on Television One. And because he'd so often said Here, give us a go his Kiwi-cockney accent transformed that into "Gizago", which became the title for his afternoon slot. 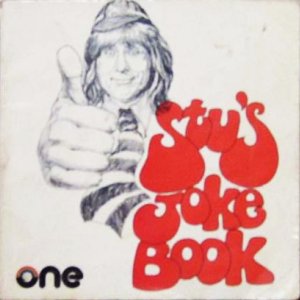 His speech has landed "Stu" in all sorts of hot water and Dougal Stevenson and Isley McLeod have come down on him like a ton of bricks to make him wake his ideas up. They have even taken him to task on the telly and taught him the right and proper way to speak.

But does that make any difference? Well, a bit, but like all naughty kids Stu teds to forget!

That's the key to Stu's acceptance by the younger set. He's not talking down to them, when he learns, children learn with him. As one of his fans said, I like you, you get into trouble like I do.

Stu also got into trouble for riding his bike on the footpath-but that was an ideal platform for a series of road safety lessons from the Ministry of Transport's Road Safety Officers,

As Stu learned the right way to ride his bike, so did thousands of children up and down the country. It even sparked off a nationwide cycle safety competition in which children had to point out the errors in Stu's ways, The prizes were, naturally enough, bicycles.

as one enlightened parent put it By the time my kinds get home from school they're tired to being talked at. But they identify with Stu as just another...

As well as Stu's Joke Books, there was also an album released: 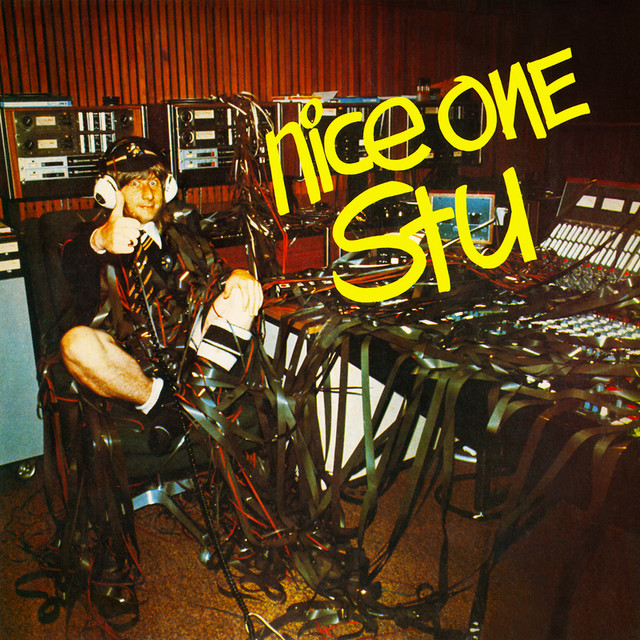 Would you believe it's on Spotify! That's so weird. 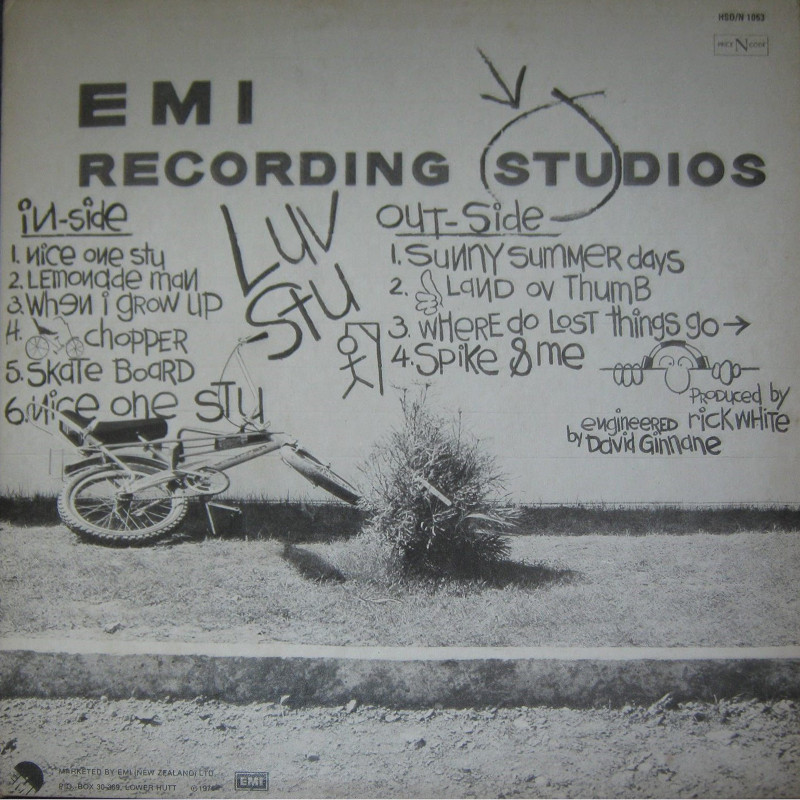 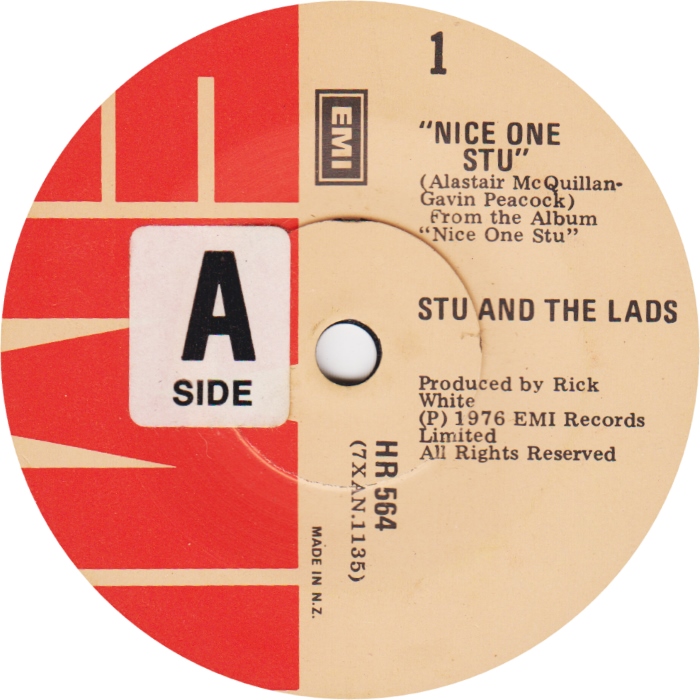 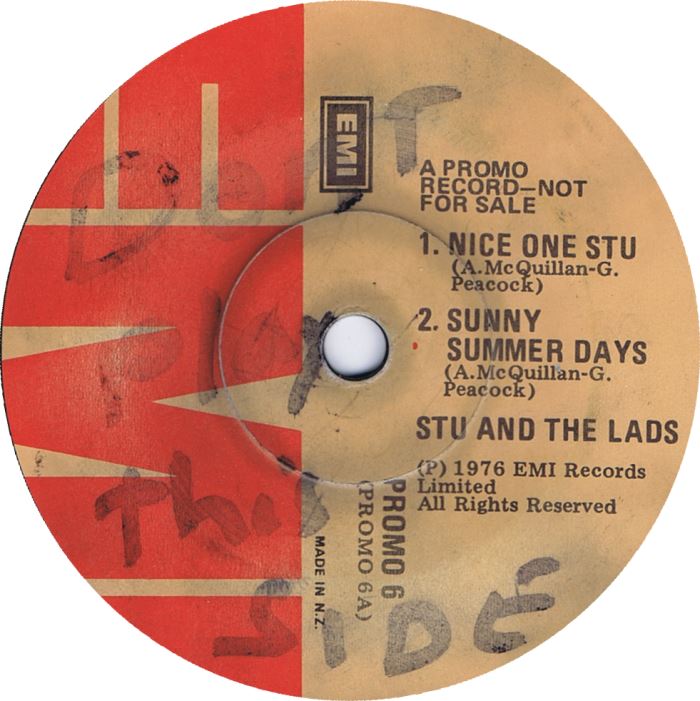 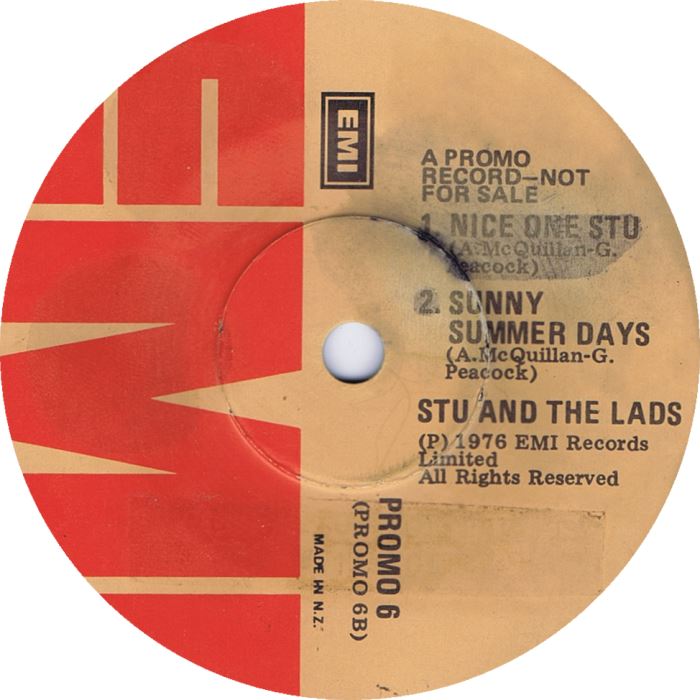 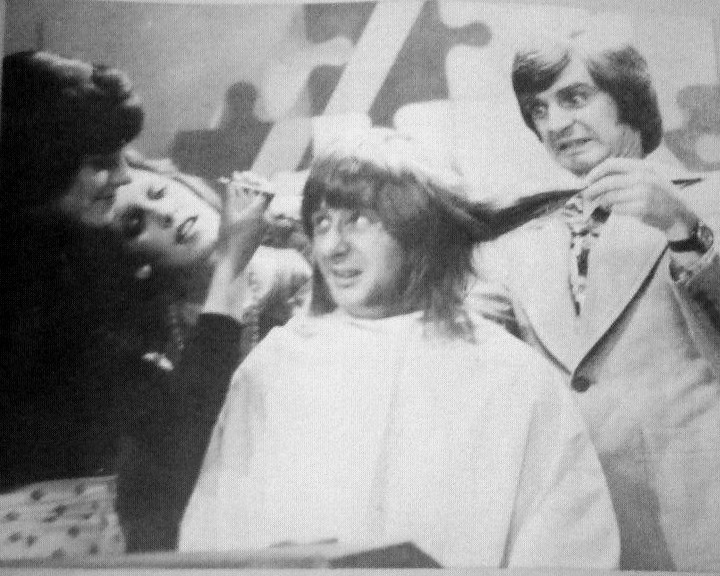 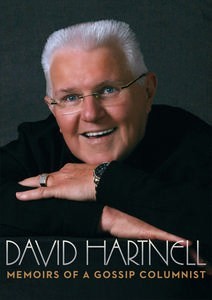