A series of 15 eight-minute stories for children 4-7 years old. It first screened on Central Television Wednesday, July 14 1971, at 4.44 p.m, then appeared on other channels later.

Five of the stories, written for the series by New Zealander Margaret Sutherland, concern a small girl and her Maori friend. The other ten presented adventure and animal character stories from published picture story books.

The stories were introduced and closed by three storytellers. Merv Smith, best known at the time to viewers for his appearances in comic commercials, read the animal character stories. Barbara Adams read Margaret Sutherland's stories, illustrated by Murray Grimsdale. Alma Johnson, who had been with the NZBC since 1960 as a TY announcer and in the production of children’s programmes, read the adventure stories.

Producer David Istance was a floor manager and production assistant with the BBC for 71/2 years before coming to the NZBC, with Stories his first production after attending a NZBC production course. He subsequently went on to work on the 11-part drama series Section 7. 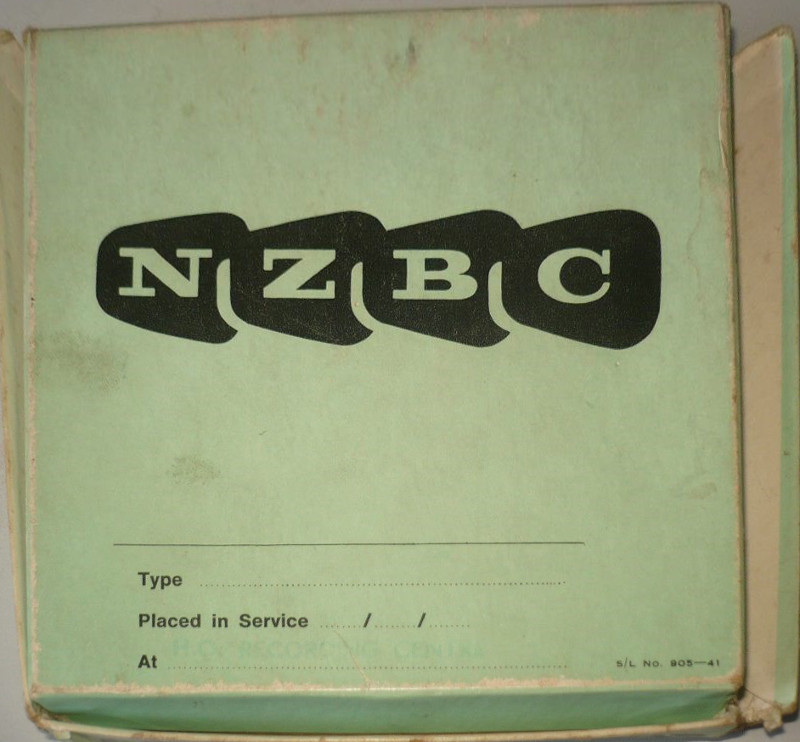