Erik Thomson plays George, a man who used to skate through life but who is now stumbling. When his wife dies suddenly, George makes a rash decision to move his two teenaged kids away from the big smoke of Sydney to the picturesque town of Weld in New Zealand. All he wants to do is make a fresh start but it seems that everyone - his kids, the townspeople, the universe - have other ideas.

The series premiered in Australia in September 2015 and quickly became the #1 drama on Australian television as well as topping the Tuesday night primetime ratings. 800 Words also premiered in New Zealand on TV One in late 2015. 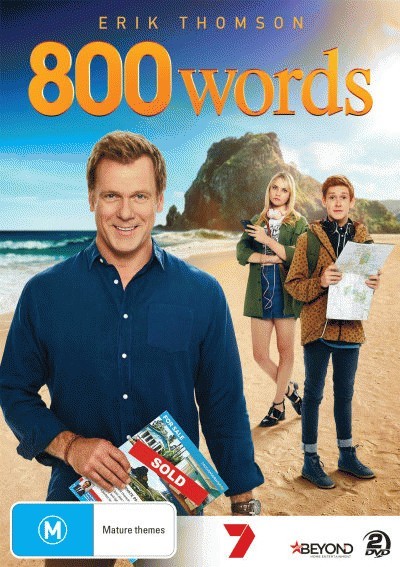 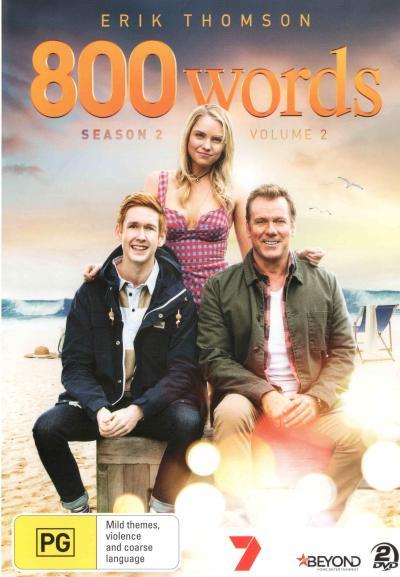 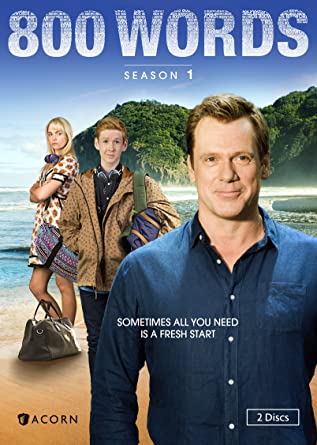 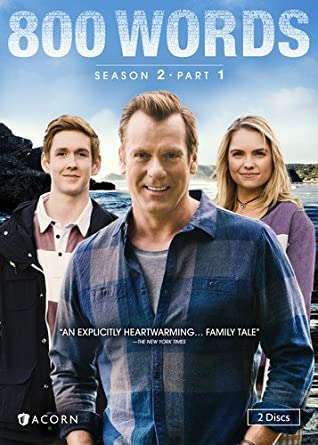 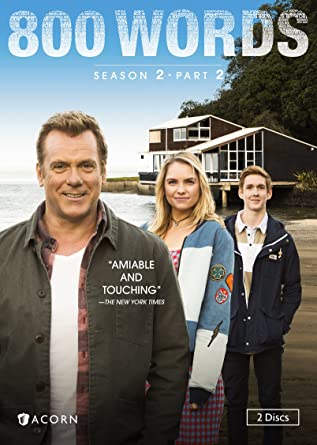 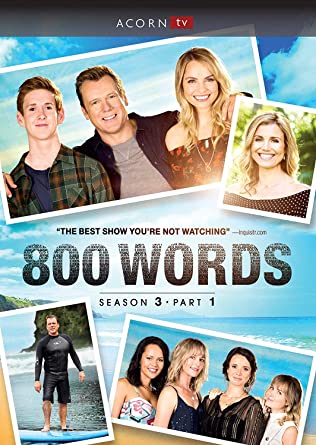 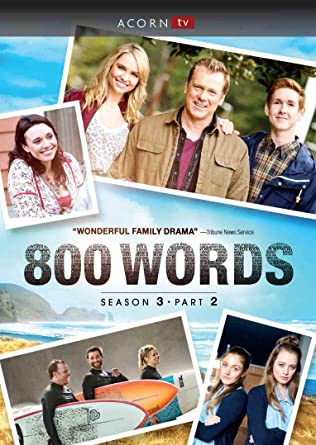 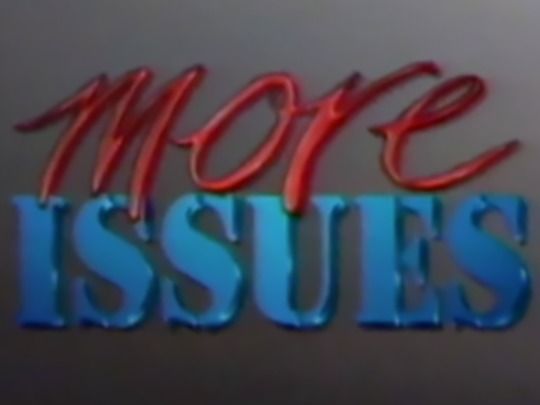