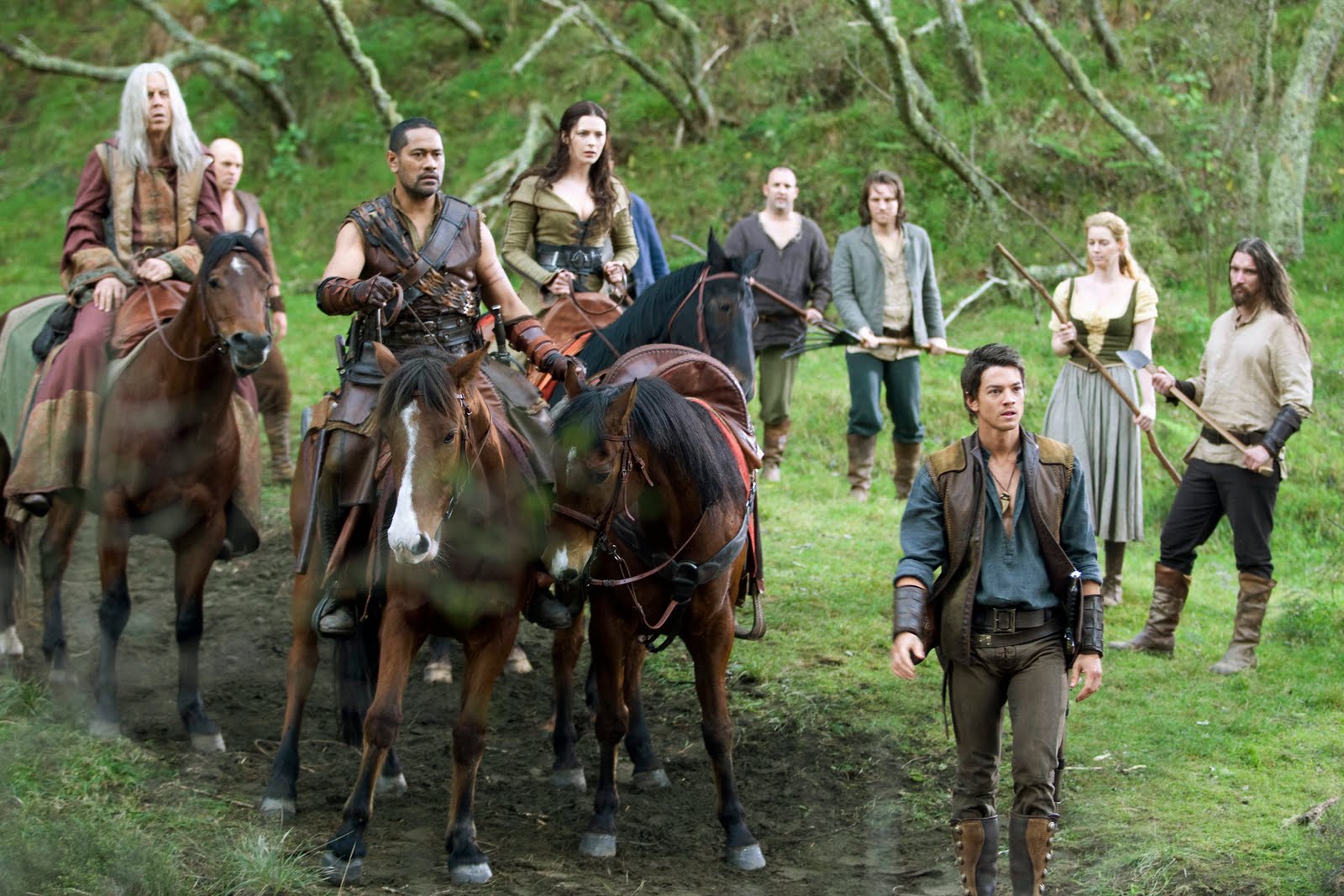 Action fantasy series based on Terry Goodkind's Sword of Truth books filmed in New Zealand for Disney/ABC and screened here on Prime.

Take a coming-of-age journey with The Seeker as he joins forces with a mysterious woman and a wise, powerful wizard to combat Darken Rahl, the demonic sorcerer intent on taking over the world. In the ultimate battle between good and evil, who will answer destiny's final call?

The ultimate battle between good and evil reaches new heights as a tear in the Veil separating the world of the living from the Underworld unleashes the most powerful forces the world has ever known. Only the mythical Stone of Tears can seal the cracks forming across the globe, and only The Seeker, with the help of Kahlan, Zedd and a fiery Mord'Sith named Cara, can find the stone and close the rift once and for all. 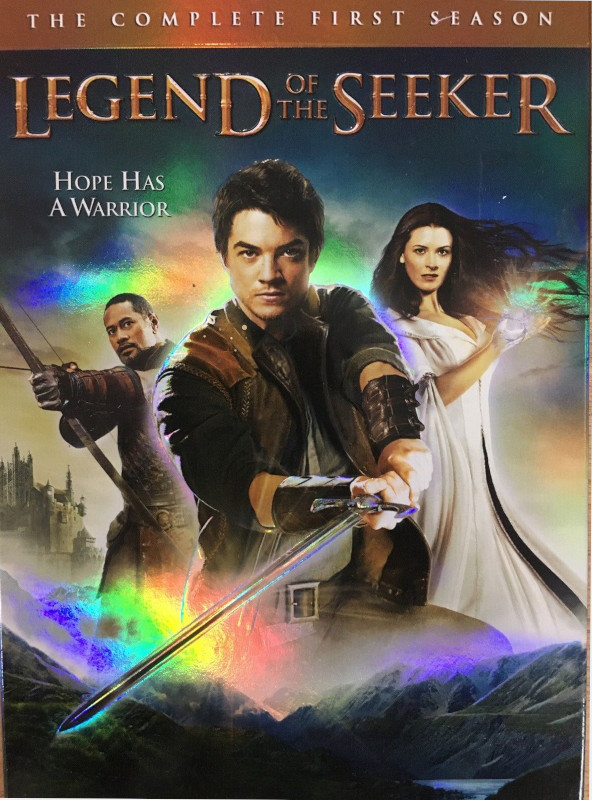 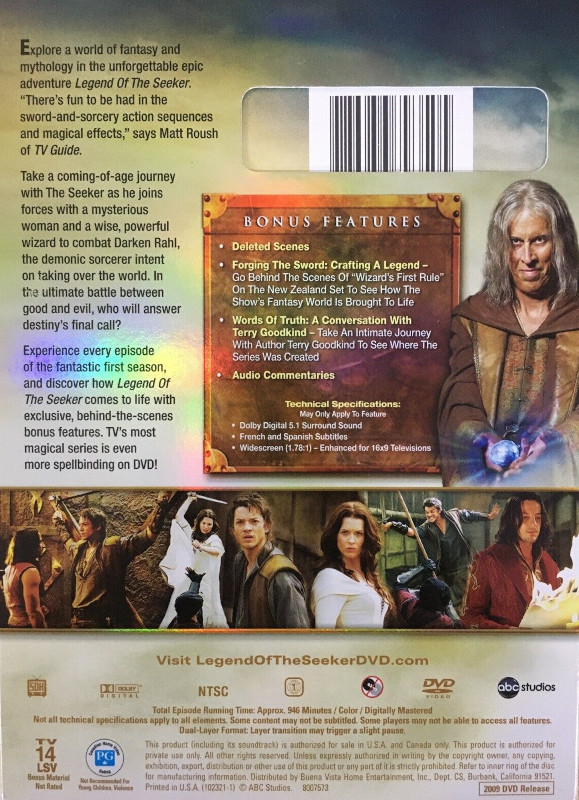 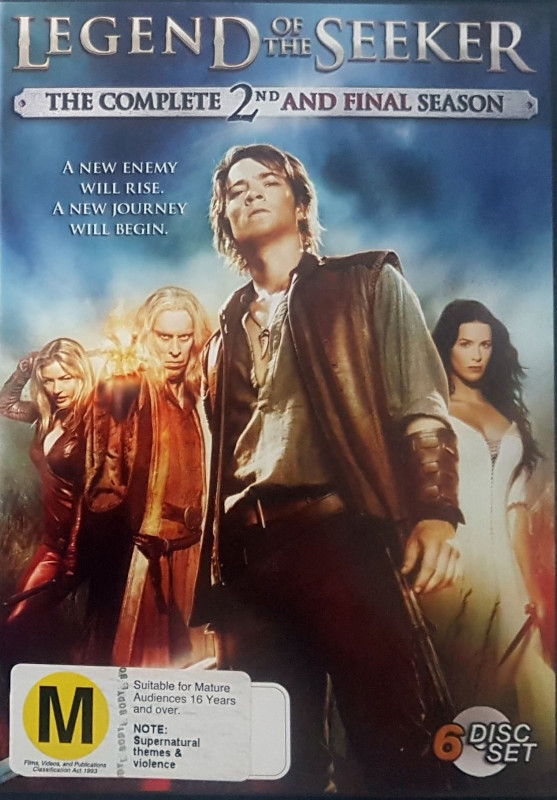 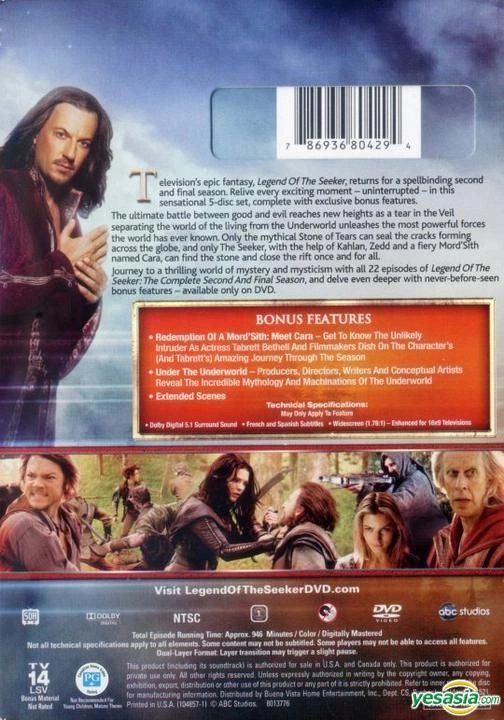 And on demand via ABC.com, Amazon and a few others by the looks. 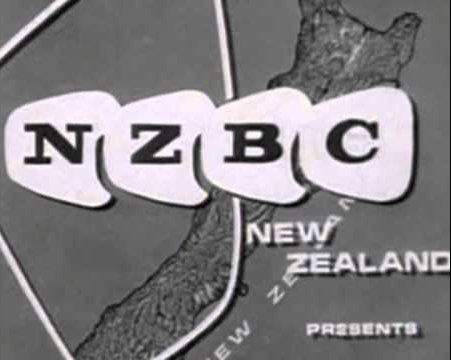