When a cheerfully pragmatic young woman is married to a compulsive worrier, prone to vivid daydreams of the "Walter Mitty" kind, daily life can be complicated. Sandra and Norman Allenby are such a couple and they're having their first child. The prospect of being a father, with all that this entails, is almost too much for Norman's imagination, determined to do his best, he usually manages to over complicate any situation, and to him, his graphic fantasies are painfully real. Well organised Sandra knows how to best reassure her apprehensive husband. 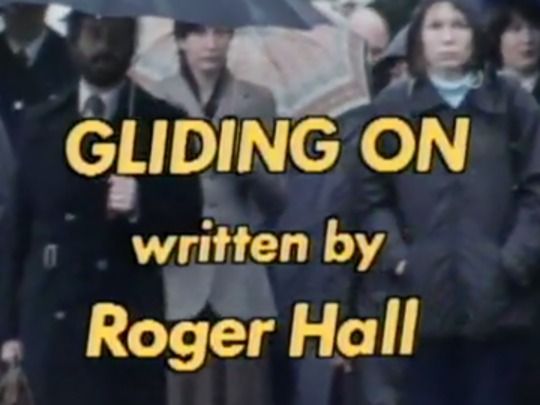