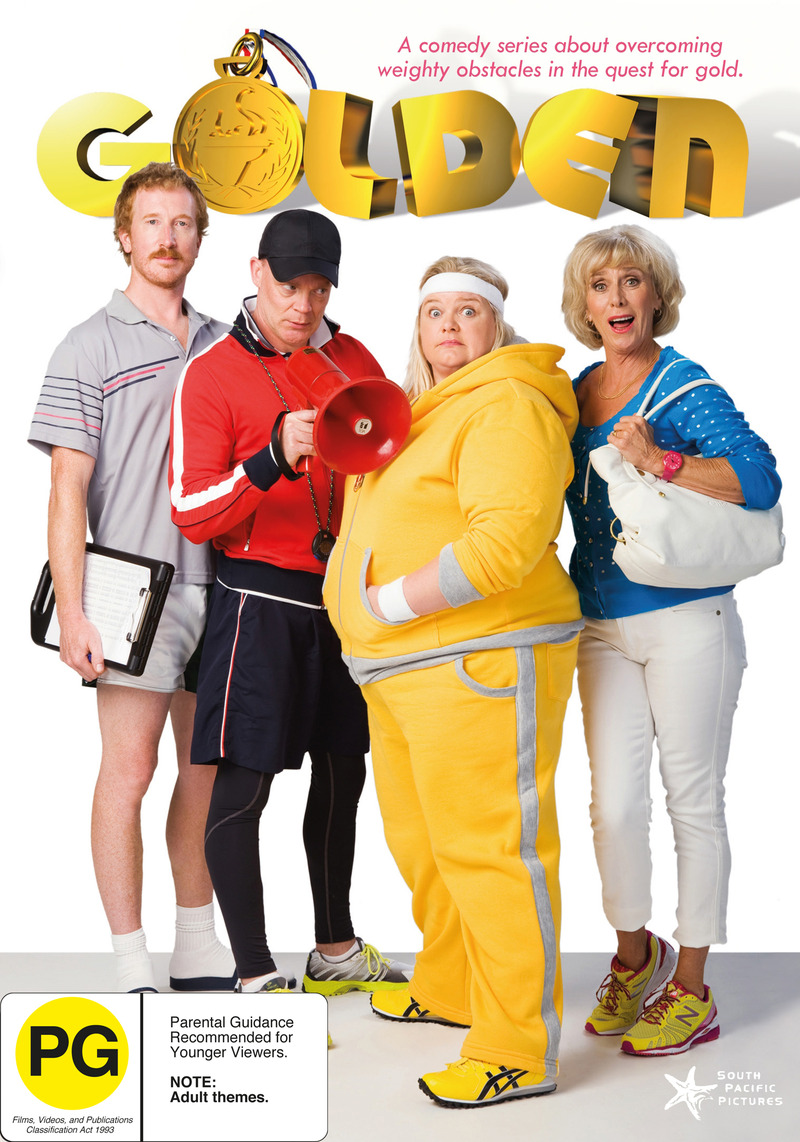 She was the nation’s golden girl, with the medals to prove it. Now, The Games are on the horizon, and the big question is: where is Shelley Bowman?

After smashing all world records in the women’s single sculls, Shelley Bowman was on top of the world. Watching from home, 4.28 millions of hearts soared with the New Zealand national anthem as the blonde, blue-eyed rowing champion accepted her gold medal. But a freak accident during the ceremony left Shelley sustaining a shoulder injury, and making headlines worldwide.

Three years later, we find Shelley holed up in the suburbs, having forgone training and tofu and taken up TV and pies. 65kg heavier and counting, Shelley is dependent on Eliot – her cousin, best friend and physiotherapist – to keep her in donuts and out of the spotlight. And although she gets daily visits from her mother, Bev, lamenting the halcyon days when her daughter was the nation’s golden girl, Shelley remains deeply in denial and blasé about her return to glory. She’ll get back in shape; then she’ll be ready to face the world. But the clock is ticking and even Shelley knows that she can’t hide forever 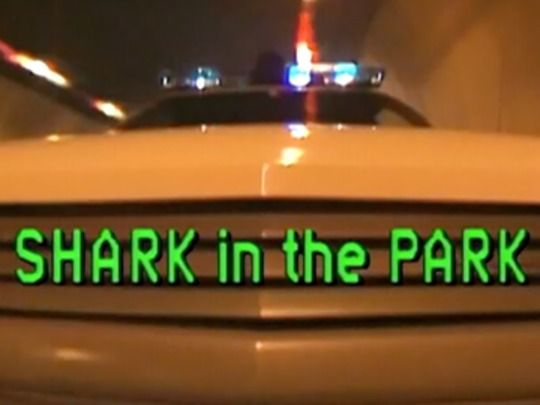