Sad songs beat cheerful ditties four-to-one in the N.Z.B.C.'s TV song-wrifing contest, Studio One. The successful composers and qrtists have just been announced.

More than 1400 entries were received. including those in the "New Faces" section.

It's a wonder producer Christopher Bourn and his team are so bouncy about their show when they've had to audition 1100 mournful entries.

Song writers are sad about love rather than the state of the economy.

Two of the successful composers have also been chosen as artists.

Wellington guitarist Kevin Watson will have a composition sung by The Avengers and will also play solo guitar.

A young New Plymouth girl, Desna Sisarich, has a song called You and I which Yolande Gibson will present in the solo section.

Desna has also been selected for 'New Faces' where she will sing another of her own songs.

Sam Freedman of Wellington has a solo composition accepted. He is New Zealand's most prolific song writer with more then 60,000 copies sold of various songs, iqclugmg the Maria Dallas hit, Rustle Your Bustle.

Of the 18 songs chosen, 14 were written by peqple in some way professionally involved with music - teachers artists, full-time musicians.

A Batch of new faces 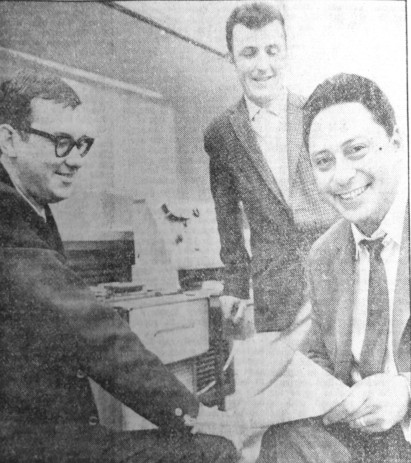 Preparing songs for the forthcoming Studio One '69 television talent quest series are vocalist Toni Williams (right) who flew from Australia to be resident singer on the programme, the producer, Chris Bourn (standing) and the musical director, Brian Hands.

The series, which has attracted entries from many professional musicians, will begin its WNTV-1 run on Thursday, May 22 at 9.5pm.

Mr Williams arrived last week to film and record all his segments for the series. Since he left New Zealand four years ago he has become one of the most sought after artists for cabaret work and television appearances in Australia. 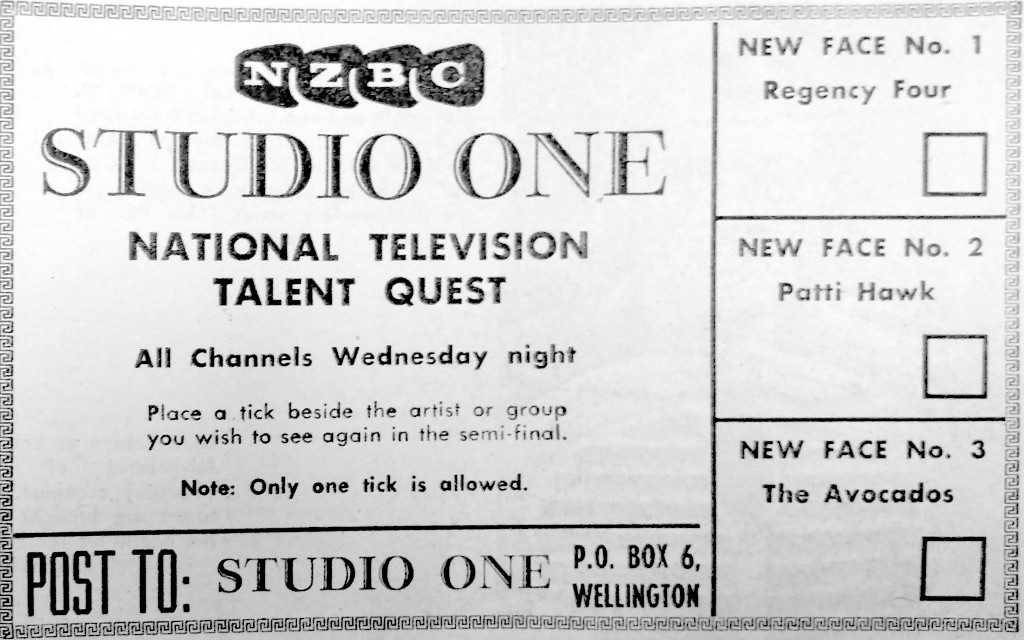 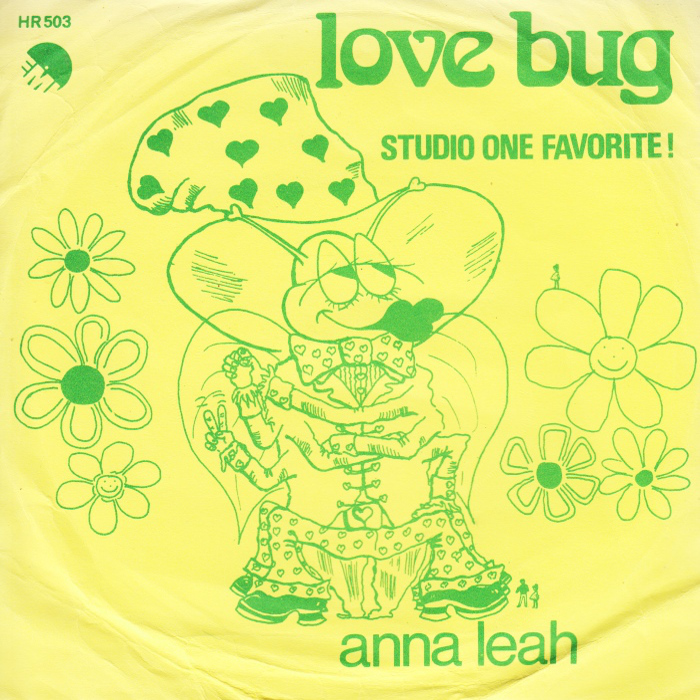 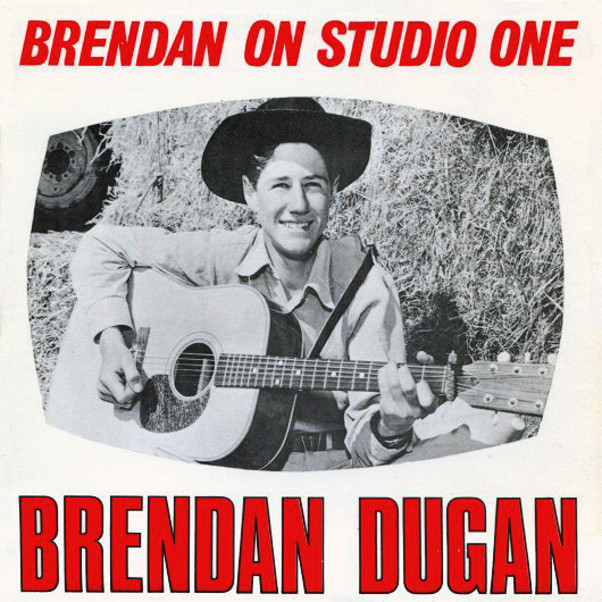 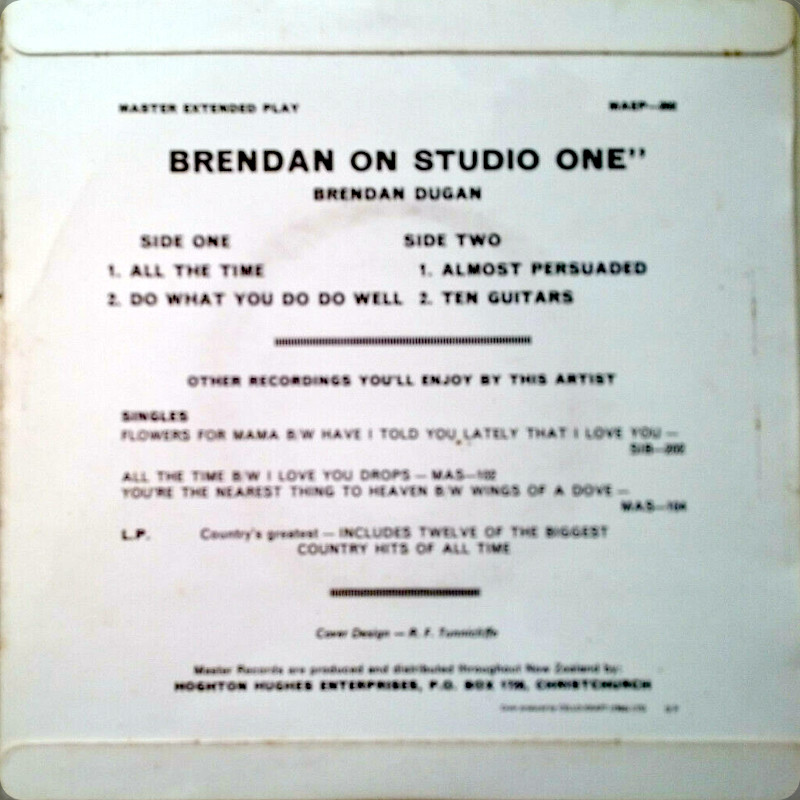 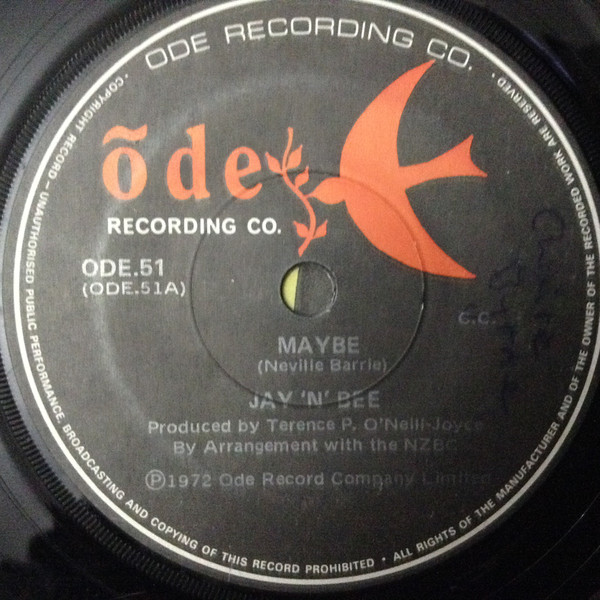 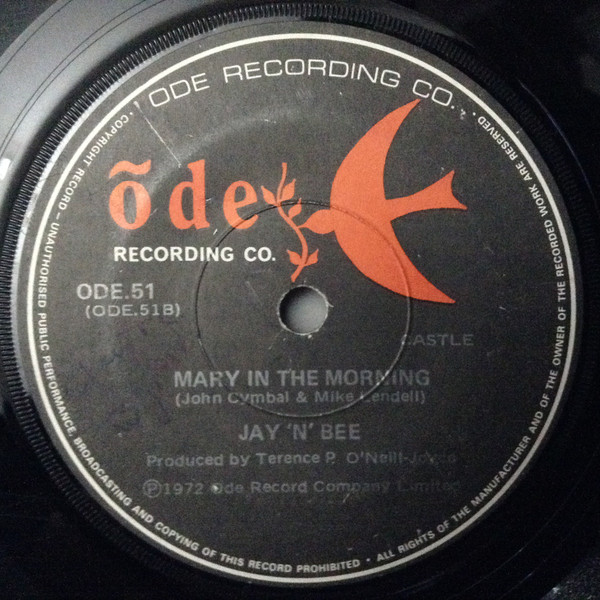 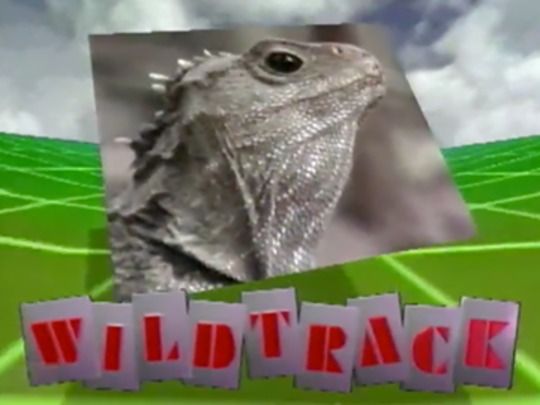