Filmed entirely on location in the Christchurch Town Hall and hosted by entertainer Ray Columbus the show featured the cream of New Zealand's country music scene as well as regularly playing host to stars from the USA and Australia. In its final year it even went international, screening on Nashville's country music cable network.

The show was released on DVD 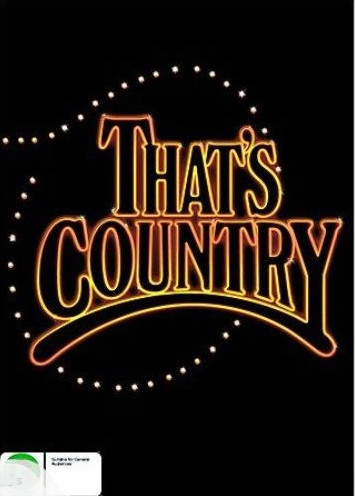 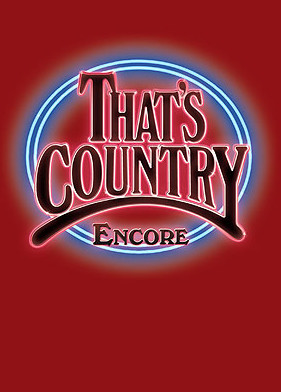 spawned a couple of albums featuring performers from the show 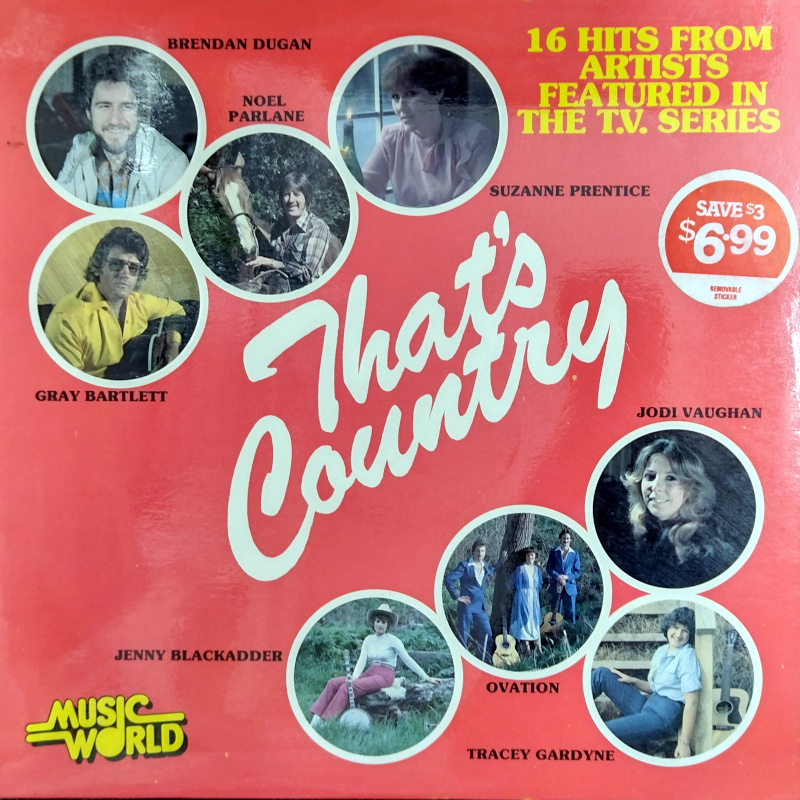 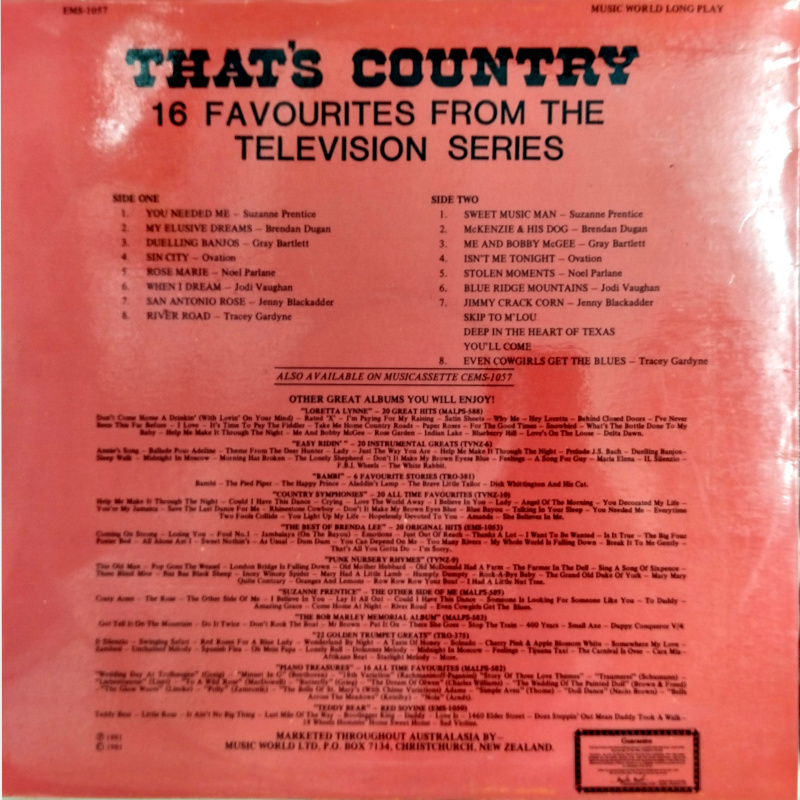 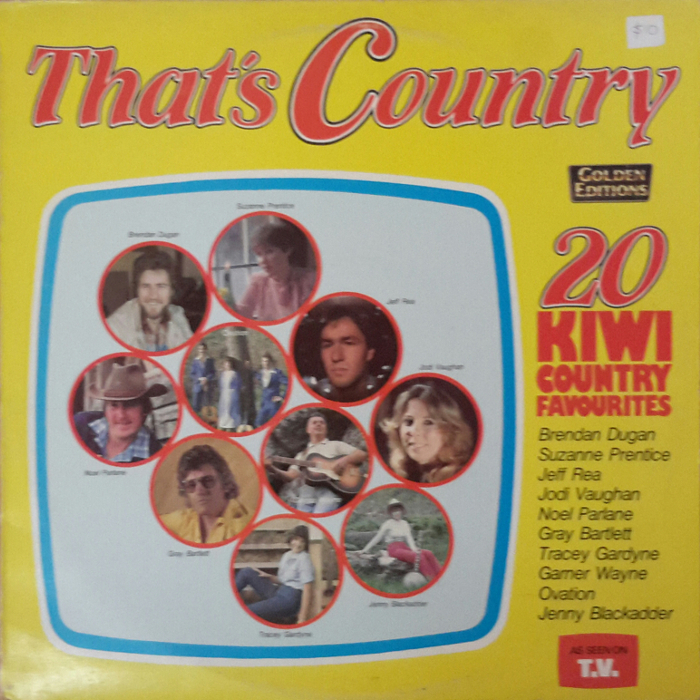 and a related book 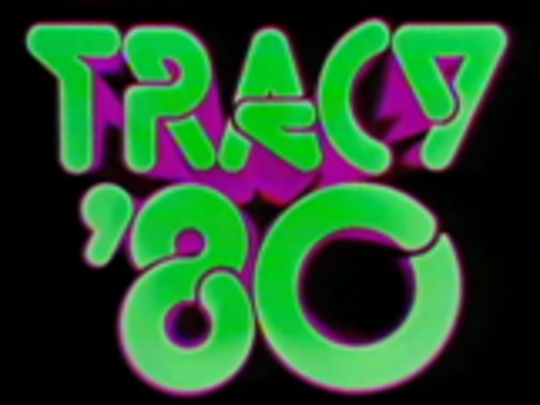