Telethon was run nationwide in New Zealand in 1975, 1976, 1979, 1981, 1983 (8pm Saturday 25 June till 8pm Sunday 26 June ), 1985 (8pm Saturday 29 June till 8pm Sunday 30 June), 1988, 1990 and 1991 by TVNZ and later, TV3 in 1993 and and 2009. The broadcast would be a 24 hour fund-raiser broadcasting live fun, silliness, pranks and local and international superstars making complete fools of themselves in regional centres around New Zealand, with viewers seeing coverage of the Telethon events nearest their location. As with the Australian telethons the distinctive theme song Thank You Very Much For Your Kind Donation was played whenever a large donation was announced.

The 24-hour fundraiser would take place in regions with TVNZ coverage being shown on TV1 (although 1975–1979, 1990 & 1991 were hosted by TV2). Viewers would be shown coverage of the telethon nearest to their location. Smaller regions would typically see coverage of the telethon in one of the main centres (Auckland, Hamilton, Wellington, Christchurch or Dunedin). The 1975 telethon was hosted by the then NZBC studios of the four main centres, though only broadcast in Auckland & Christchurch as TV2 was yet to be transmitted in other centers. But after the first telethon, the rest were hosted in large exhibition halls & indoor stadiums as the public soon arrived by the thousands to be seen on television & to watch the entertainment live. International guests from TV shows popular in New Zealand at the time made appearances.

After the first telethon in 1975, broadcast within a week of new channel TV2's launch, & which raised over $585,000 for St. John Ambulance, each telethon outdid the previous total for several years, peaking in 1985 with over $6 million, & a mere one month later TVNZ participated in the LiveAid global telethon bringing in $1.8 million for New Zealand's contribution. However the economic climate at the time saw money raised drop in 1988 ($5 million) and 1990 ($4 million) while hosting costs soared.

In 1991, an emergency fundraising 16-hour telethon was hurriedly arranged after a devastating cyclone flattened most of Western Samoa. The total raised was just over $1.5 million with the Government of New Zealand matching the dollar amount, bringing the total to just over $3 million.

The last nationwide event was to raise funds for the Starship Children's Hospital in 1993, TV 3 being the host. Events focussed on the main venue at TV3's Auckland studios, with roving crews reporting from around the country. The event raised just over $3.5 million.

Since Telethon ceased on nationwide New Zealand Television, some regional stations have operated their own local telethons to fund local facilities and other organizations.

There was usually a single released before the broadcast to help raise funds. The ones I've tracked down were: 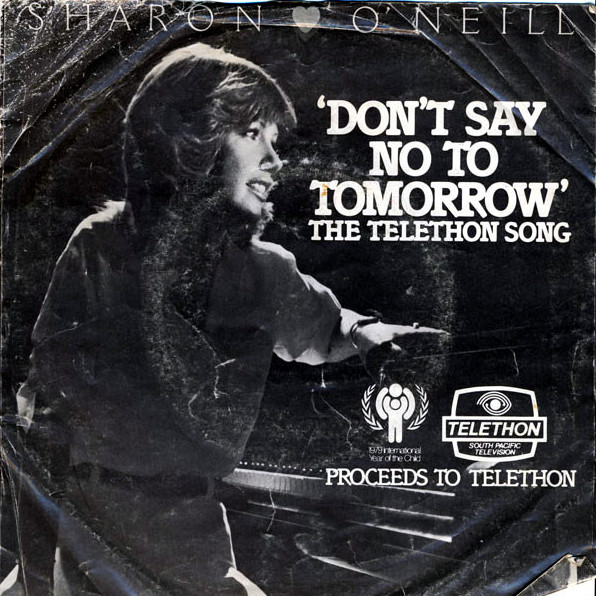 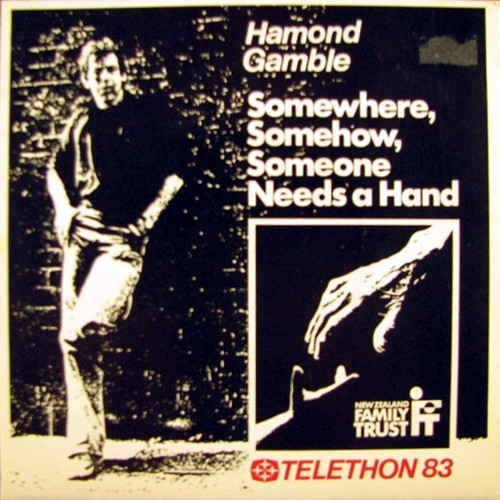 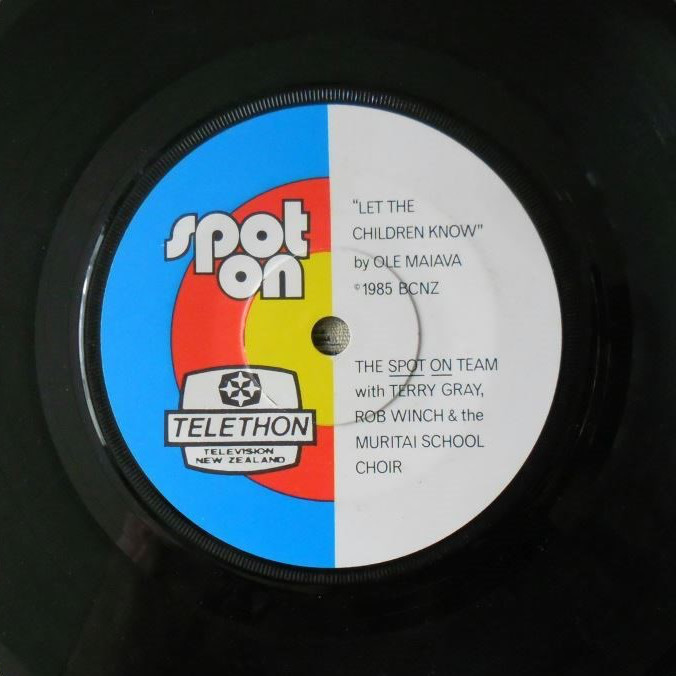 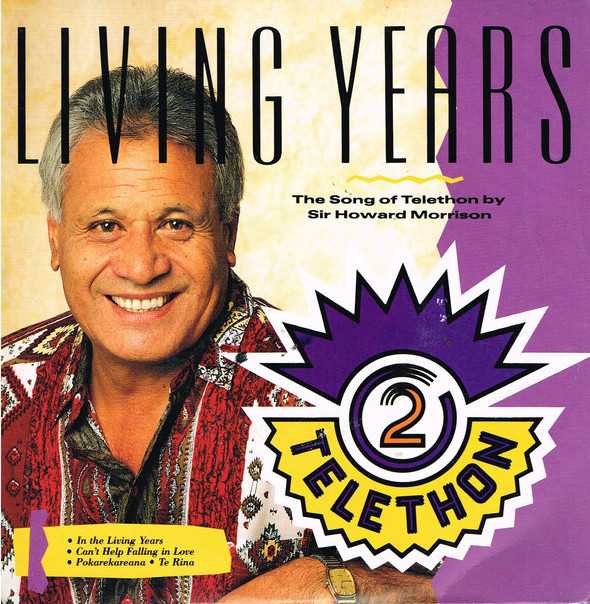 If you know of any of the others please let me know. 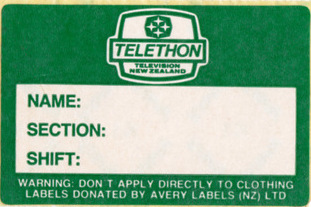 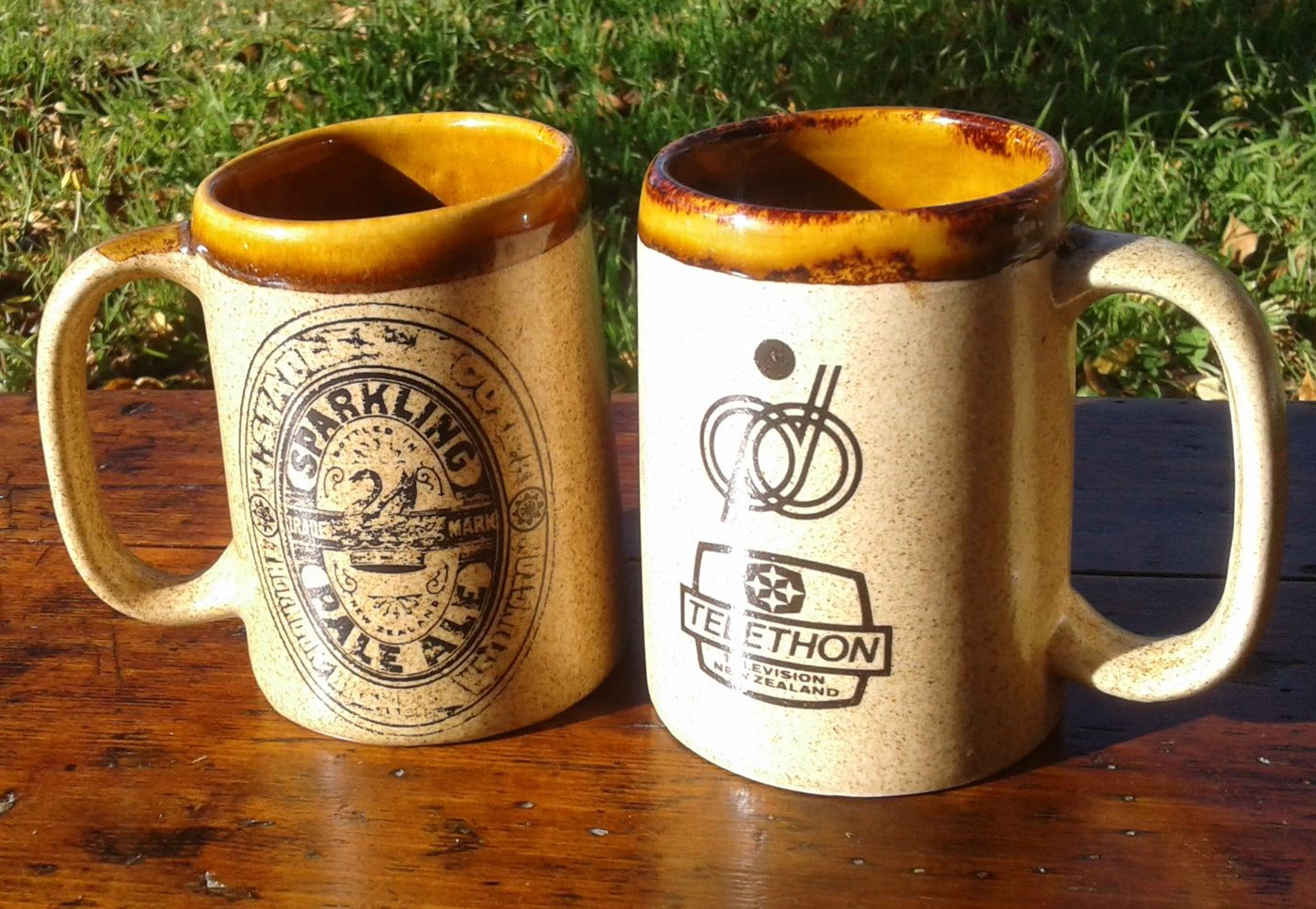 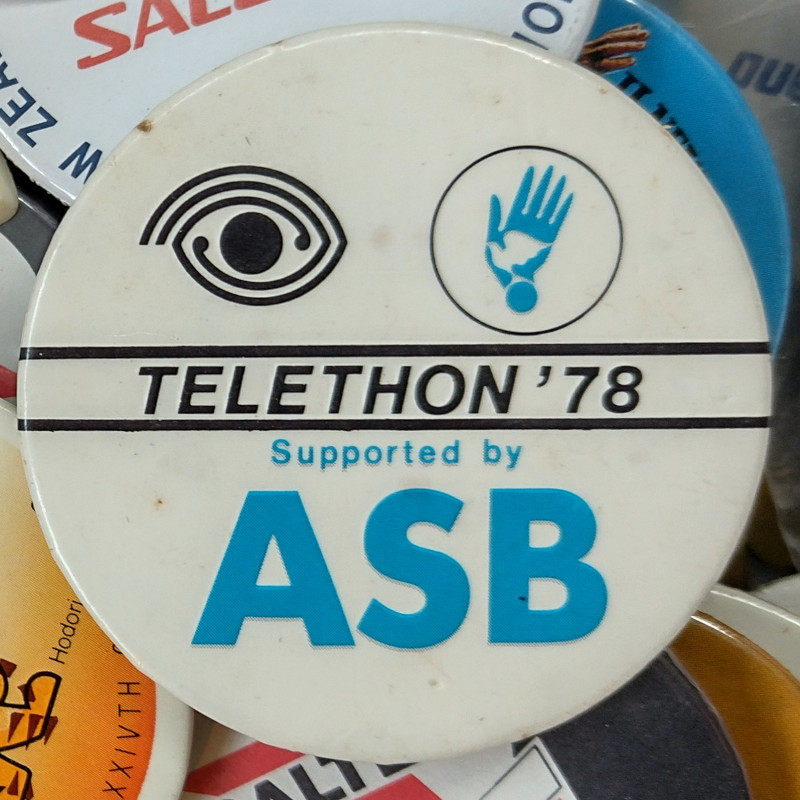 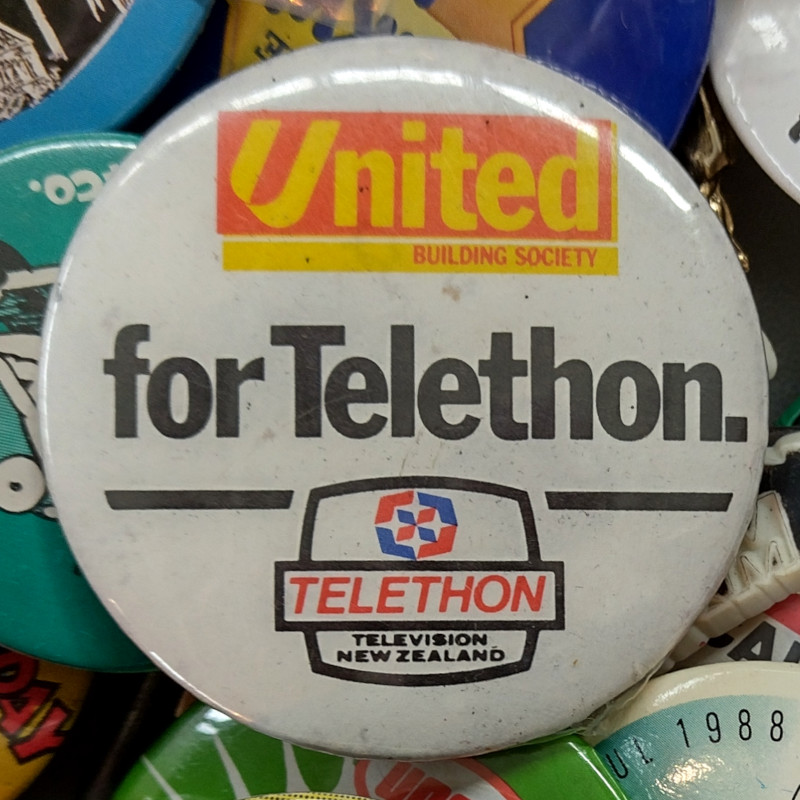 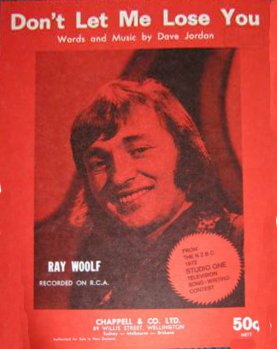