One of New Zealand’s longest-running television programmes, this documentary series on rural and farming life, which has been screening since the 1966, originally fronted by Fred Barnes. Its continuing popularity suggests that even though most viewers are urban dwellers, they still feel an affinity with country life.

The theme tune was released as single back in 1979 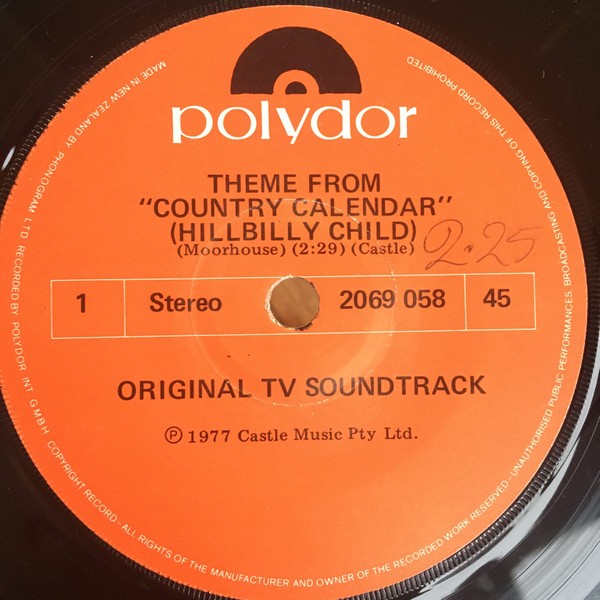 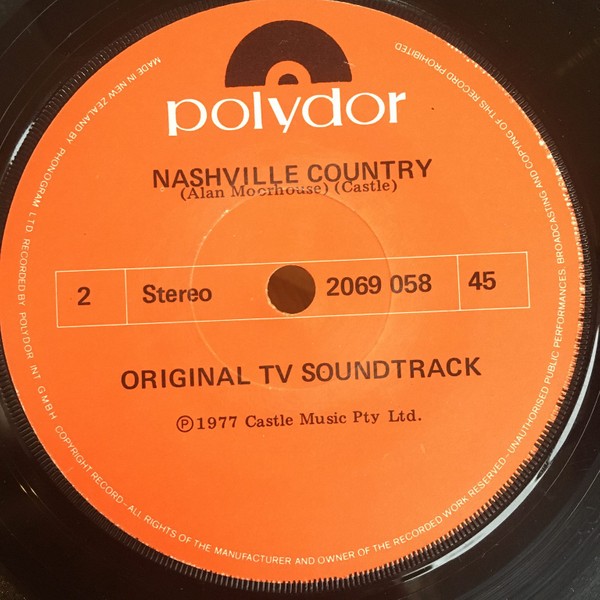 Calum Henderson at the Spinoff reported that the artist behind Country Calendar’s iconic theme tune is an English production music composer named Alan Moorhouse. The song, originally titled ‘Hillbilly Child’, was the third track on Side B of a record of production music he made for the KPM label in 1970 titled The Big Beat Volume 2.

There's been some books on the show, including a couple of tie-in cookbooks:: 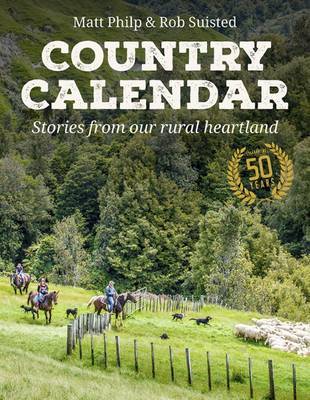 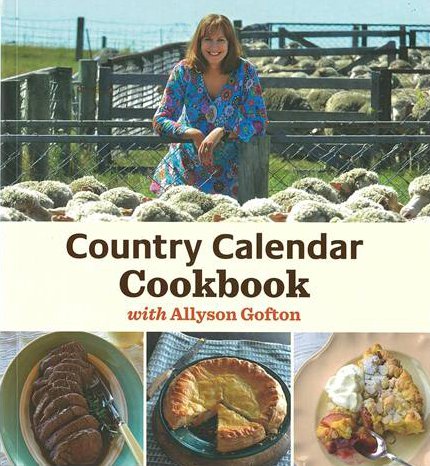 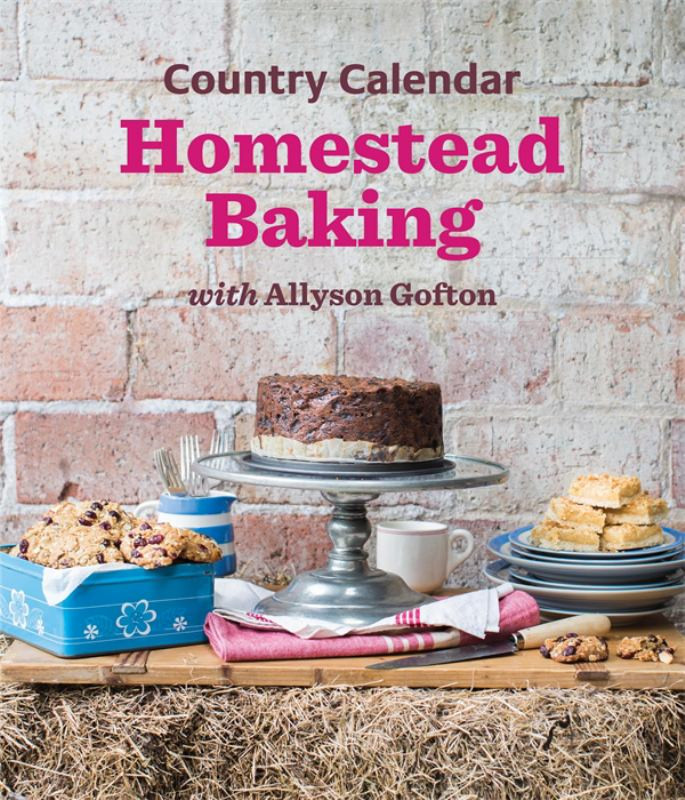 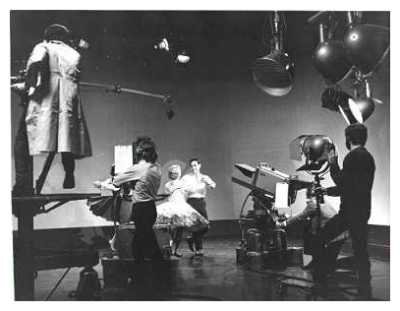