Yorkshireman Austin Mitchell emigrated to New Zealand and taught history and politics at Otago and Canterbury universities before becoming well known as a television broadcaster. In 1972, after his return to the UK, he published this best-selling commentary on New Zealand. It took the form of advice to a prospective English immigrant to New Zealand. Thirty years later, as a British Labour MP, Mitchell returned to New Zealand where he filmed a television series and published a follow-up, Pavlova paradise revisited. 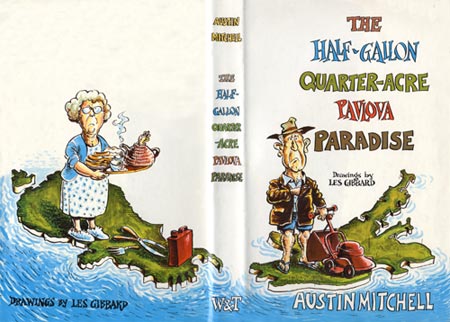 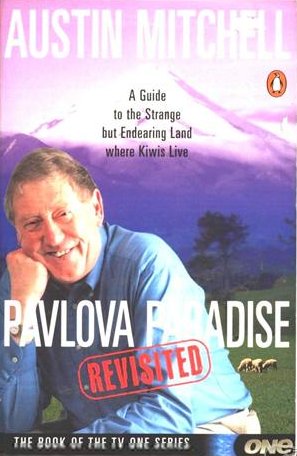 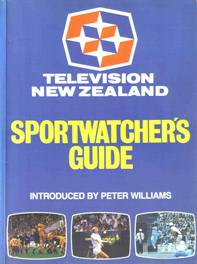