What Really Happened: Votes For Women (2012) 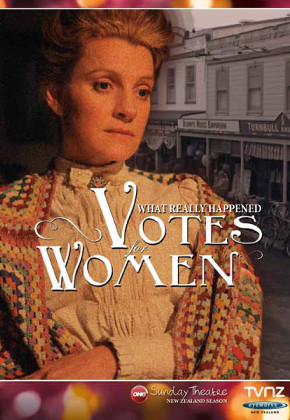 New Zealand might have the honour of being the first country in the world to grant women the right to vote in parliamentary elections, but it was a hard-fought battle.

This fly-on-the-wall style docudrama recreates some of the key moments in the final year of the campaign for women’s suffrage. The story begins in October 1892 with a time-travelling observer arriving at campaign leader Kate Sheppard’s house to seek the story of her involvement. A petition with more than 20,000 signatures has recently been presented to Parliament, but a last minute betrayal sees the bill defeated in the Legislative Council. Votes for Women charts the highs and lows of the campaign over the next year, travelling to Wellington, Dunedin and Auckland, until September 1893, when history would be made. 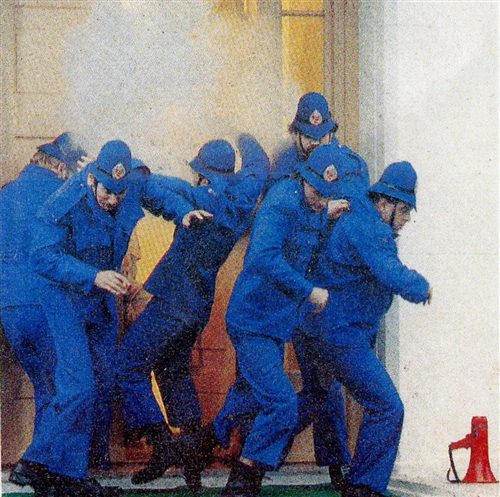