How many New Zealand archival TV shows have been digitally preserved?

Figures released record that the number of items from the TVNZ Archive digitally preserved between 2014 and 2018 were:

The source of above figures was a response to an Official Information request in 2017.

From 2019 Ngā Taonga Sound & Vision annual reports have recorded the number of new titles digitally preserved as a key metric of its activities.

TVNZ archive titles would be a subset of these figures, and as that material has often be categorised as "at risk" we might safely assume that they make up a majority of titles being preserved each year but the figures above don't exactly instil confidence that the project known as Utaina to have 200,000 tapes digitalised by 2025 is going to plan.

According to the Ngā Taonga Sound & Vision Annual Report from 2021-23 progress is being made with 589 Items successfully digitised;

This past year has been a significant one for Utaina, the mass media digitisation project aiming to preserve more than 350,000 precious sound and video recordings by 2025. Together with the National Library of New Zealand and Archives New Zealand, we signed an agreement with international archiving specialist, Memnon, to undertake our digital preservation. Memnon has nearly 20 years’ experience in the large-scale digitisation of audio and video assets for libraries, universities, broadcasters, museums, and government organisations around the world.

he contract with Memnon will bring 15 to 20 new jobs for New Zealanders, with Memnon setting up its operations in the former Avalon Studios in Lower Hutt, Wellington, about 100 metres away from our Motutawa office. The Memnon team was formally welcomed to New Zealand with a whakawhanaungatanga in early May.

We have made improvements to our Motutawa office for the first time since Television New Zealand stopped using them as a production library office in 2014-2015.

We have made considerable progress in preparing our collections and collections data for movement between Motutawa and Memnon. We care for approximately 350,000 original audiovisual items in various formats that will be digitised, so this has been a significant undertaking.

There are currently 12 people in the Utaina team, but this is expected to grow as the preservation work gets underway in earnest in the second half of 2022. We are also collaborating with the National Archives of the Cook Islands to digitise their at-risk magnetic material. In May, the first shipment of physical items for the Proof of Concept for Utaina was delivered to Memnon’s Avalon site. Many tonnes of archival equipment was shipped from overseas and was made up of the first four format types: Betacam, Sepmag, ORT (Open Reel Tape) and 1-inch.

Utaina is an example of how Ngā Taonga, the National Library of New Zealand and Archives New Zealand collaborate around archival work such as quality control and standard file types, as well as sharing professional knowledge. In the future, we hope to gain a better understanding of each other’s collections, and discover ways to share models, infrastructure, and metadata to contribute to a dispersed national audiovisual collection. 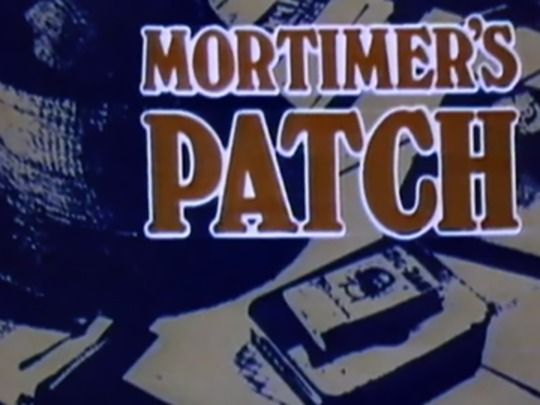