Tom Coleman and his best mate Lavender Gibson are pupils of Greenhill School and leaders of a bunch of teenage idealists. Together they learn to take whatever fate has to throw at them – and throw it back. Whether it's turning a deadbeat soccer team into a well-oiled winning machine, putting on a play, or just plain growing up, they conspire to let no evil bully, soccer coach, adult-in-general or kid-in-particular, get in their way.

I'm looking for a cover scan of the soundtrack album: 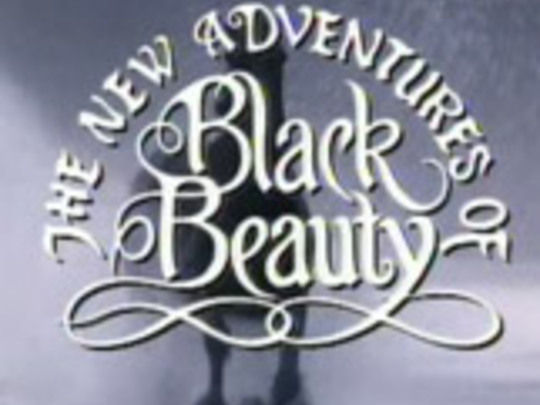