IN THE BRITISH kidult series Smuggler, swashbucking aristocrat Jack Vincent got a little overenthusiastic during the Napoleonic Wars, found himself court martialled and driven to the lowly life of a smuggler. When the locally made sequel Adventurer takes up the story. things aren't going well for him. An encounter with the excise men leads to a sentence of transportation for life to Norfolk Island. Unhappily for Vincent, the ship’s captain is none other than his brother-in-law, Lt. Harry Anderson. The two men have quarrelled violently in the past over Anderson’s treatment of Vincent’s sister and now Anderson subjects him to particularly harsh and humiliating treatment.

Vincent stages a successful mutiny, casting Anderson and those loyal to him adrift, and plans to sail to America. When the Success is shipwrecked, Vincent is one of three survivors; but Anderson also survives the storm, and vows to pursue Vincent until he sees him hanged at Execution Dock. So begins a fight for survival for Vincent and his crew, complete with hostile natives, unscrupulous sea-traders, crazed prophets and buried treasure...

The 12-part series, shot in early 1986 around Auckland, is a TVNZ/Thames Television co-production. Among the local faces in the cast are Paul Gittens (as the captain), Temuera Morrison (Other Halves, Seekers) and Peter Bland (Came a Hot Friday).
British actor Oliver Tobias, with a chic new convict haircut, carries his Smuggler role as the misunderstood Vincent in this popular sequel to Smuggler. Filmed on location in New Zealand, Adventurer features breathtaking natural scenery, highly authentic sets and thrilling scenes and scripts from award-winning creator Richard Carpenter (Catweazle, Robin of Sherwood). 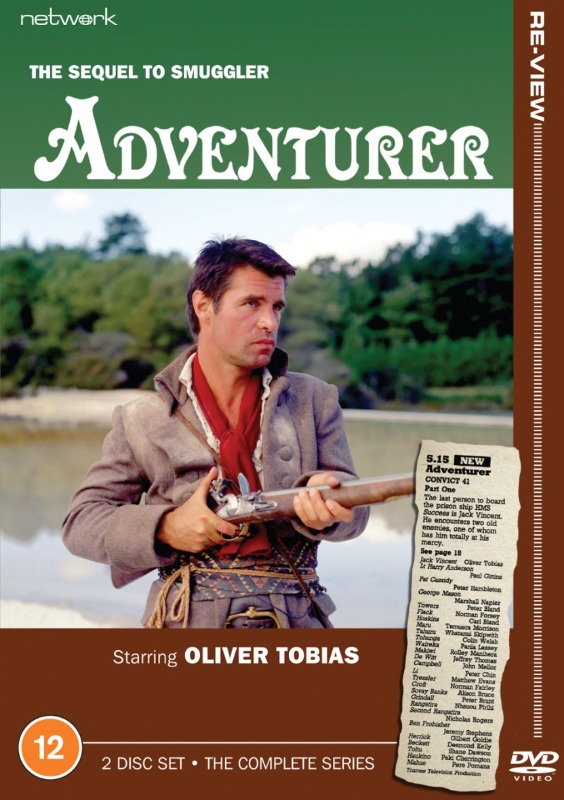 From Network DVD who re-released it in 2022 as part of their Re-View collection for a limited time. 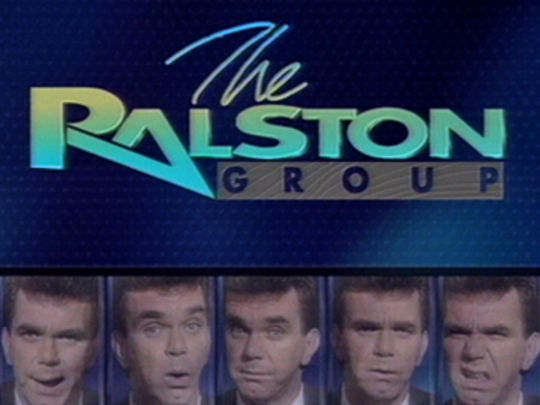