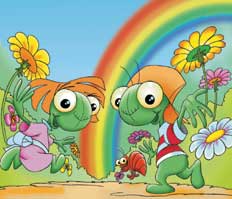 The animated adventures of two adolescent huhu bugs that bring thrills and surprises to capture the hearts and imaginations of children of all ages.

Buzz and Poppy is a creepy, crawly, yet lovable series of adventures that promote life lessons and a sense of community.

The series is totally original and is one of the first educational "indigenous" film and television cartoons to be produced in New Zealand featuring the insect life, flora and fauna of our country.

Trevor and Jan Yaxley, the creators of Buzz and Poppy, have had a life-long love and appreciation of our world's natural environment. This is the basis for all the characters in this cartoon and book series.

It is the Yaxley's desire to pass on this environmental appreciation to children by characterising many of New Zealand's creepy crawlies as funny, identifiable and loveable cartoon characters.

These characters are interwoven into adventurous plots that have distinct messages - messages that translate into life object lessons that enrich children's understanding. Throughout the series, the following life lessons are reinforced: 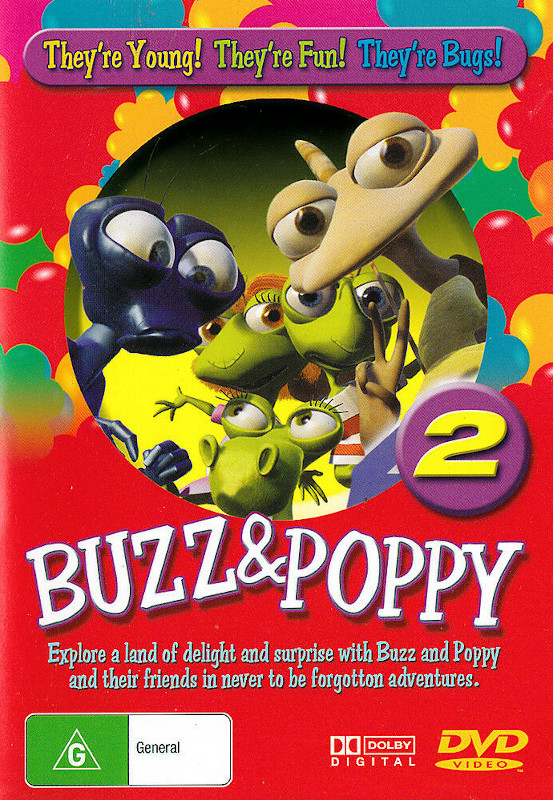 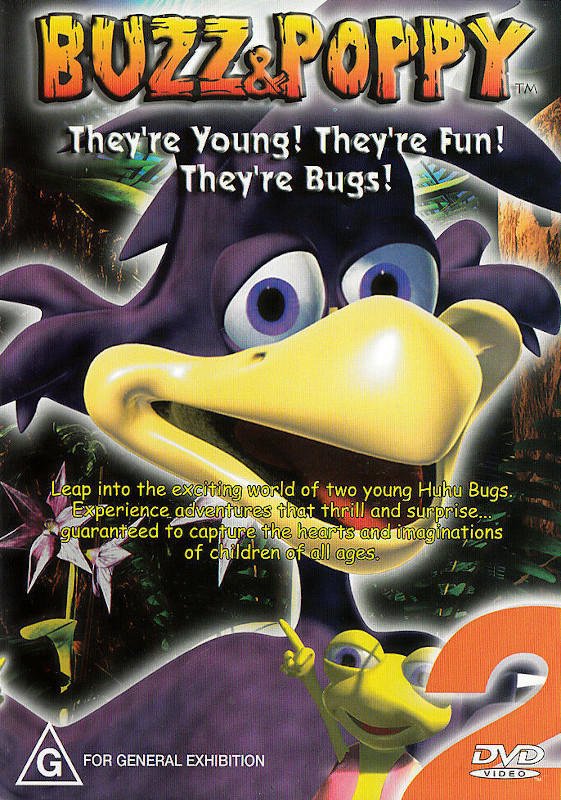 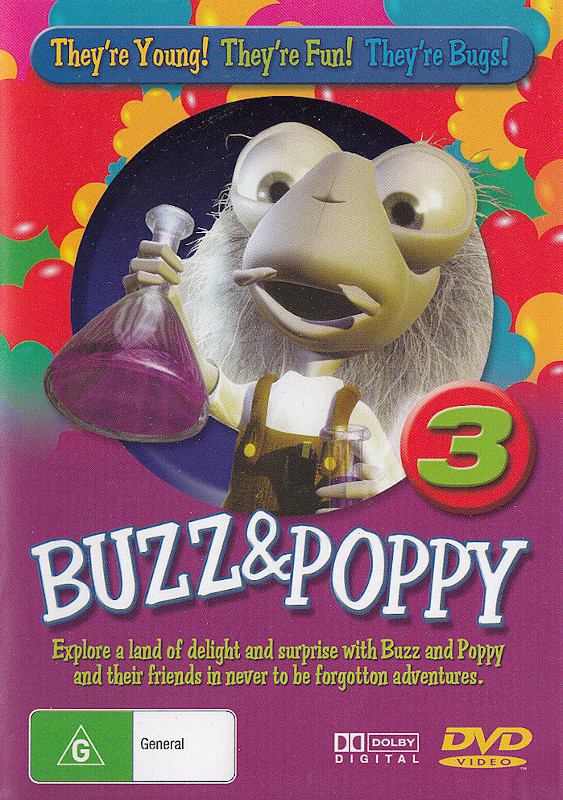 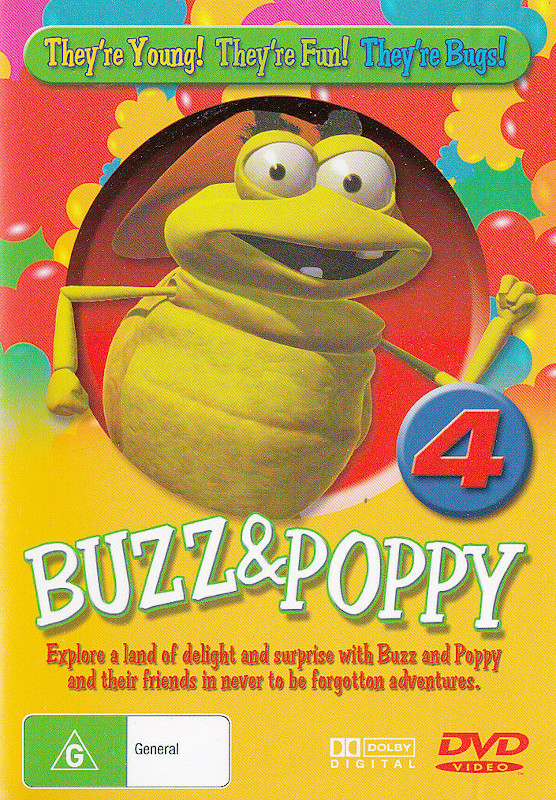 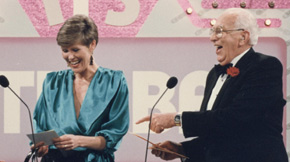