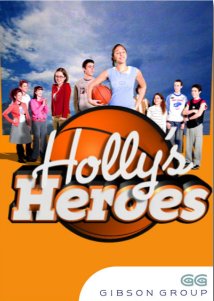 14-year-old Holly McKenzie is basketball mad. When she's not working her magic on the court, she's practising her moves in her bedroom, at the kitchen table and on the way to school.

For Holly, basketball isn't just a sport - it's her reason to live.

Back home in New Zealand, Holly was on the way to reaching her ambitions of becoming a superstar basketball player.

On the brink of making the cut for the National Junior Basketball squad's training camp and rising to the next competition level, Holly was hit with a hard foul - The McKenzies were moving to Woolich - a rural seaside town in Australia.

Fortunately, Holly's a 'glass is half full' kind of girl and she sees the move as a temporary set-back, particularly after she discovered that Woolich was home to the Rams, one of the best regional basketball teams in Australia.

Unfortunately, the Rams aren't particularly receptive to new members, and the dastardly team-mates ensure that Holly fails selection for the team.

Holly's not willing to give in without a fight and within hours, she's organised her own new basketball team to take on the dastardly Rams.

Together, Holly's team will push the Rams to their limit while showing their stuff on the court.  It's not going to be easy but one thing is certain - Holly is going to continue to improve her game, whatever it takes. 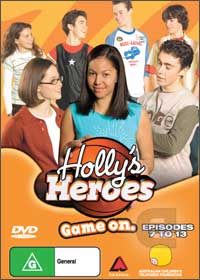 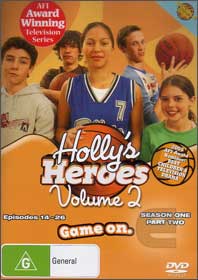 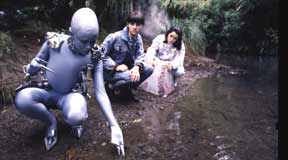