For 12 year old Meredith Skerritt, teenage life has suddenly become more complicated. With the help of a mysterious old man, Meredith must reach into the myths and legends of the past to calm the angry and dangerous spirit of an ancient chief who possesses Kaitangata Island. Whether or not she likes it, Meredith has been chosen to be the island's keeper. She must watch over Kaitangata and all its twitches. Based on the book by Margaret Mahy. 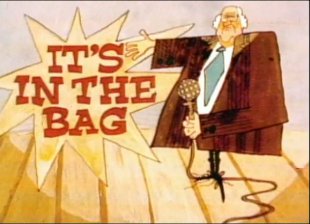