It was a musical program (with both singing and dancing). The show was based around Carrot Top's song book as the name suggested. Carrot Top was a puppet and, if my memory serves me right, his voice was that of Gene Packwood. The show featured children, both singers and dancers, from Dunedin. Each week had a theme - eg songs about the weather, ocean/sea, witches and spooks and so on. I can't really recall how long the show went for but have a feeling it was about 26 weeks. Actually, I was one of the singers and did a number of solos. It was an amazing experience for a 12 year old.

Thanks to Cath for the details. 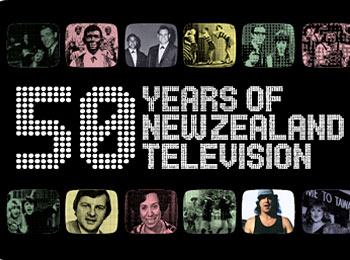