New Zealand's first children serial was a six-part thriller fantasy serial for children. Three youngsters becomes involved quite by accident, with the problem of identifying the no good antics a professor and his two assistants are creating during the Christchurch 10th Commonwealth Games. Henry Ropata and his son Chris arrived at the airport to pick up Australian teenager Alley Jones and Canadian Paul Chapman whom they are billeting during the Commonwealth youth conference, held in conjunction with the Games. Episode 1: A Question of possibility (22/2/1975)
The children discover a mad scientist who is trying to show the world that he can make peopel run at super-human speeds.
Episode 2: The Porcelain Runner.
Episode 3: A rude awakening.
Episode 4: This time we have them.
Episode 5: Day of triumph
Episode 6: Back to the beginning. 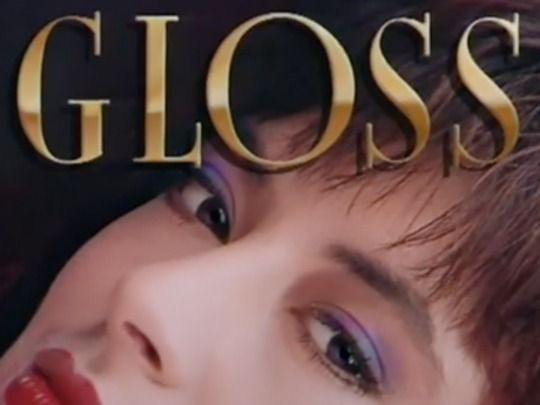