This was a prequel series to Hercules: The Legendary Journeys. Principal photography took place in New Zealand, then everything was edited together in Los Angeles.

The show lasted 1 season of 50 episodes and starred Ian Bohen for the pilot, then Ryan Gosling in series. 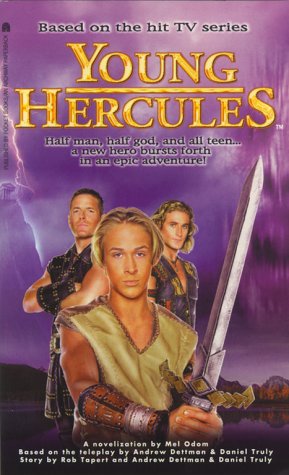 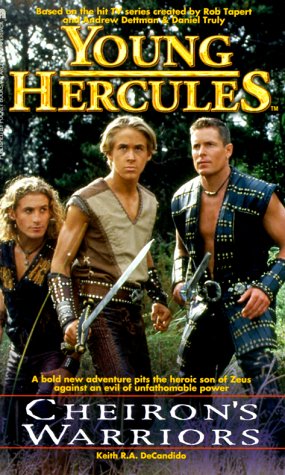 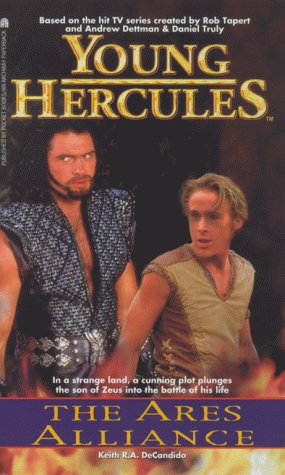 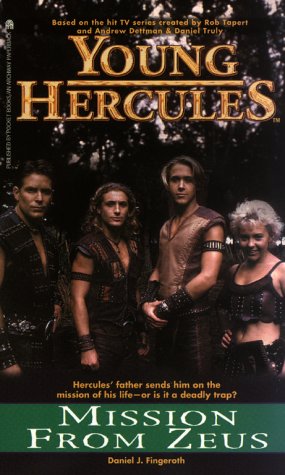 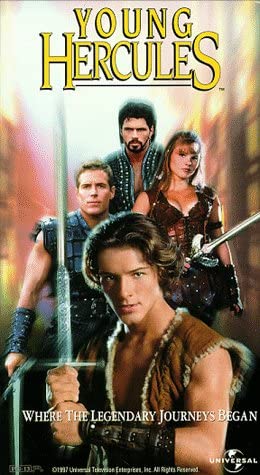 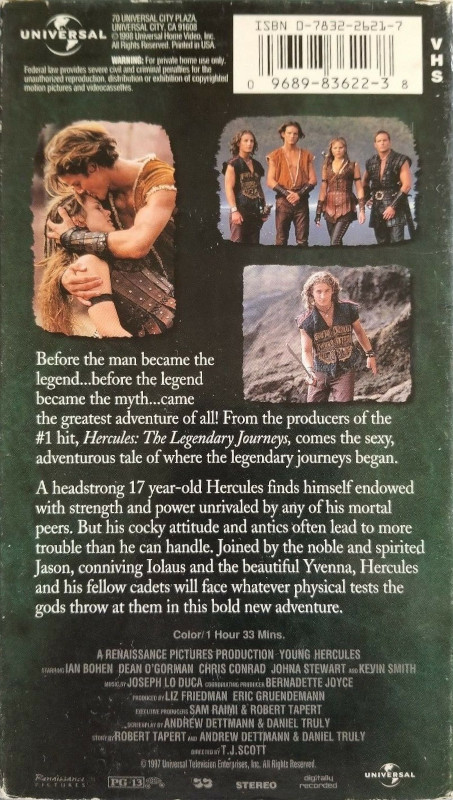 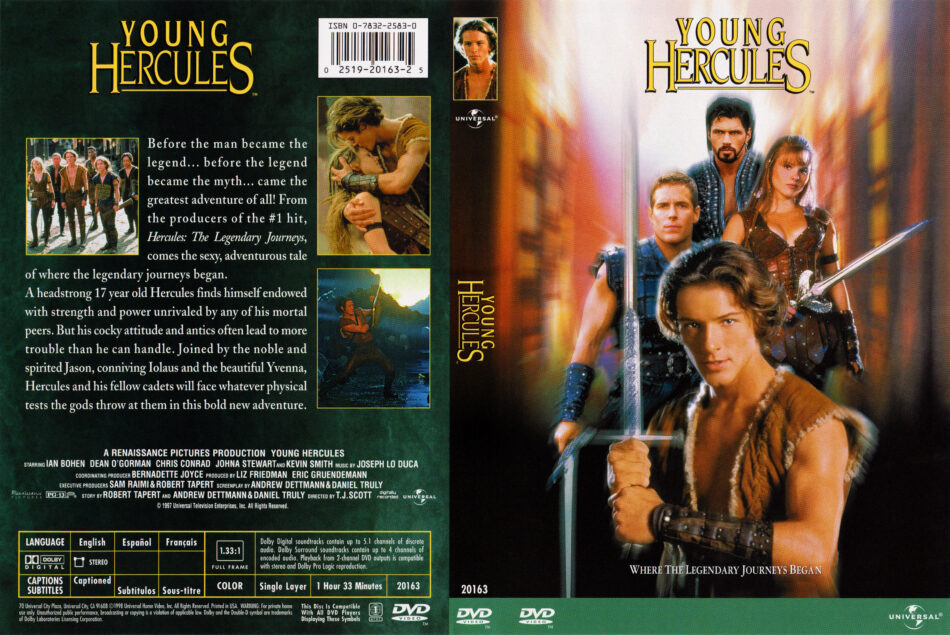 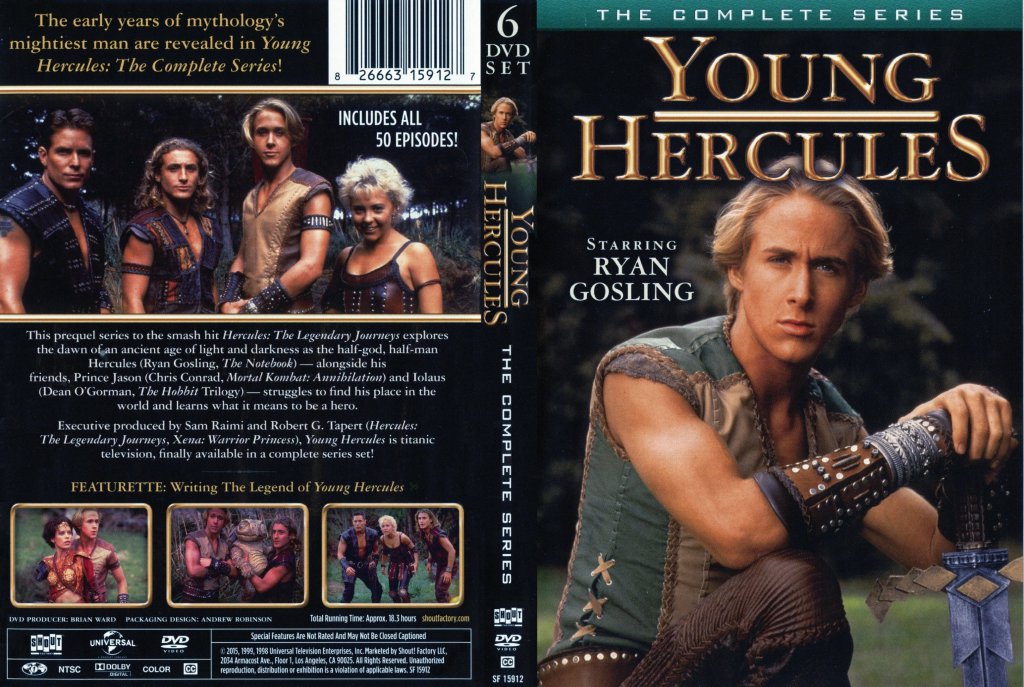 The pilot movies appears to be available to stream on Amazon Video, Google Play Movies, YouTube, Vudu, and Microsoft Store. 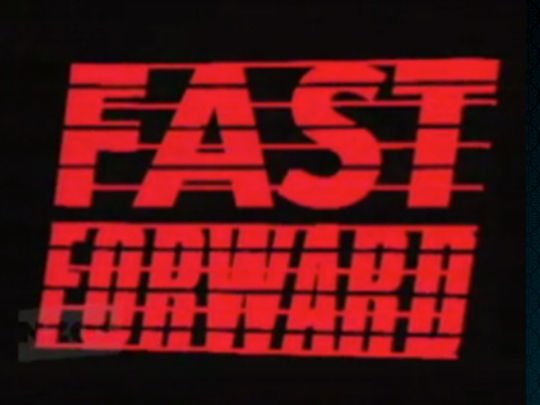