Made in New Zealand for American TV, this supernatural fantasy adventure series was created in 1995 by writer-director-producer Robert Tapert. The series narrative follows Xena (played by Lucy Lawless), a warrior in a quest to seek redemption for her past sins as a ruthless warlord by using her formidable fighting skills to help people. Xena is accompanied by Gabrielle (played by Renee O'Connor), who during the series changes from a simple farm girl into an amazon warrior and Xena's greatest ally; her initial naïveté helps to balance Xena and assists her in recognizing and pursuing the "greater good".

The show is a spin-off of the television series Hercules: The Legendary Journeys where Xena was a recurring character originally scheduled to die in her third appearance. Aware that the character of Xena had been very successful among the public, the producers of the series decided to create a spin-off series based on her adventures. Xena was a successful show which has aired in more than 108 countries around the world since 1998, ranked #10 on TV Guide's Top 30 Cult TV Shows of All Time and #100 on Bravo's 100 Greatest TV Characters.

For more details check out the Legendary Journeys Database! 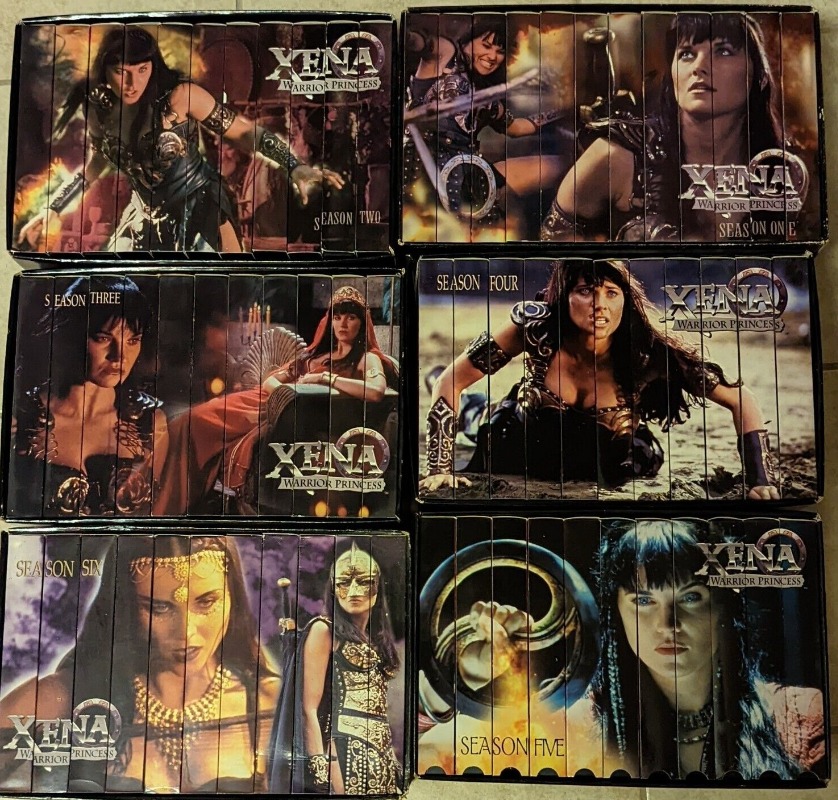 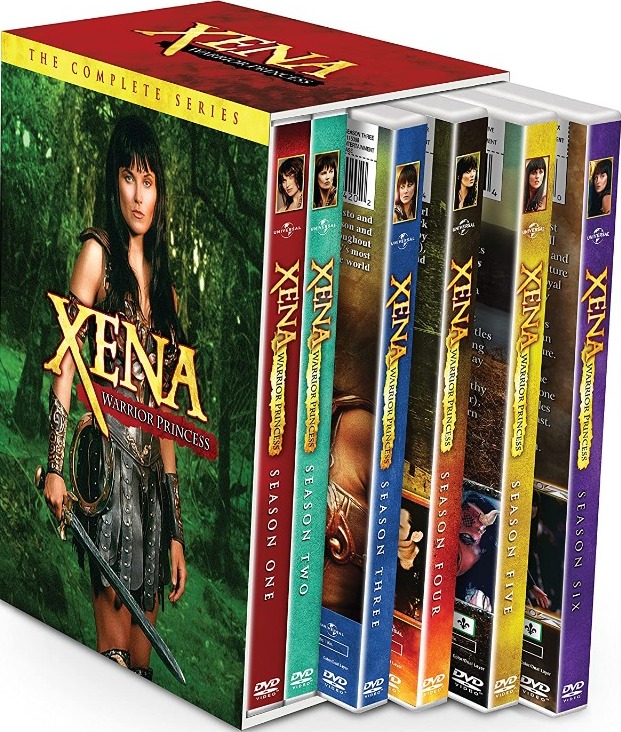 And seems to be available for streaming on Apple TV in the US. 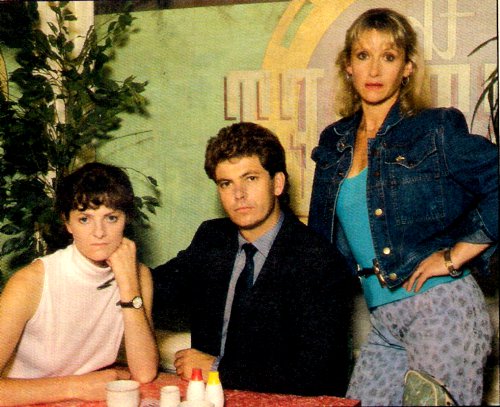