Team up with eccentric explorer Thaddeus Arnold and his four children--Jack, Peggy, Mike and Laura as they embark on a perilous expedition to discover lost civilizations in Africa, mount a challenge against a villain's plan to overthrow an esteemed king and pluck up the courage to foil a crazed scientist's attempt at world domination.

Episode reviews on the World of Enid site:

A uk series filmed in New Zealand. Not sure if it was screened here, but it was released on DVD,,, 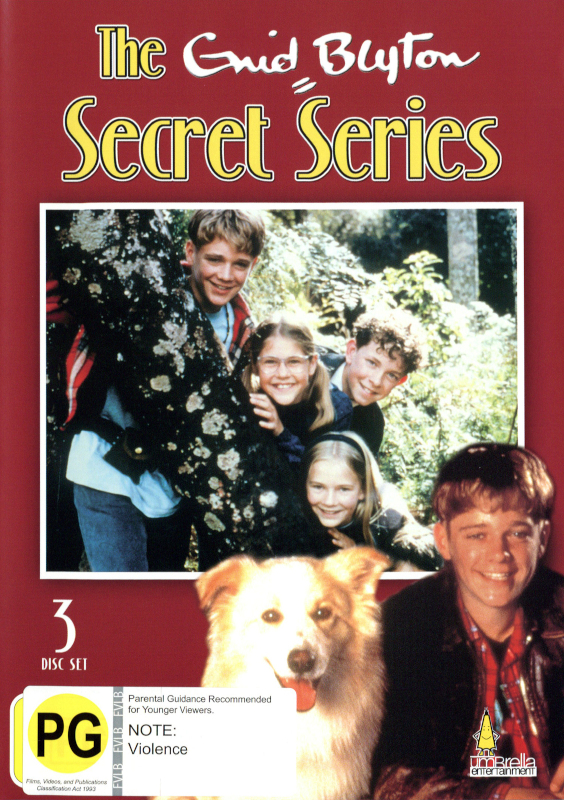 ...and can be watched online in some countries via Amazon and maybe also Tubitv/ 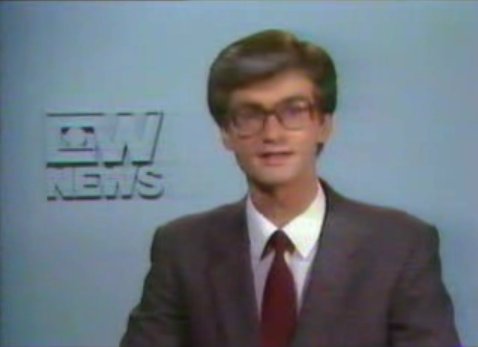