New Zealand. 1867. The rugged desolate coast of Taranaki. Three children washed ashore from a shipwreck. No food, no shelter.... no adults.

THE LOST CHILDREN is a thirteen part TV2 television series that follows their search for their parents.

The battle for survival begins when Meg is captured by a Maori raiding party and makes contact with a young Maori slave, Tama. After being caught up in armed conflict between Maori and European forces the four children decide to band together to make the epic journey to the South Island.

As well as the on-going struggle for food and shelter, our heroes will be pursued by armed constabulary, encounter a mystical Maori chief, and be imprisoned in a grim orphanage. Meg will find her long-lost criminal father. They will take refuge in a haunted village that holds a terrible secret. Then they face the near-impossible journey across Cook Strait and through the Southern Alps, where even greater dangers (and surprises) await them.

Full of action, great characters and a band of sympathetic young heroes, this is adventure on a grand scale! 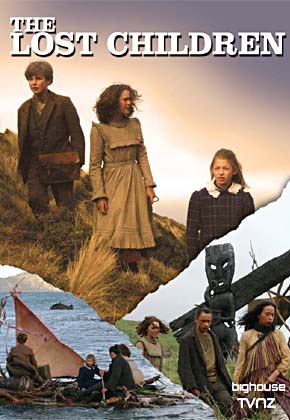 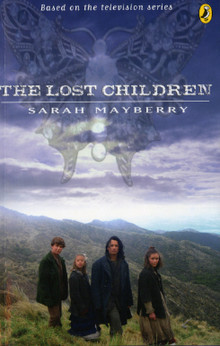 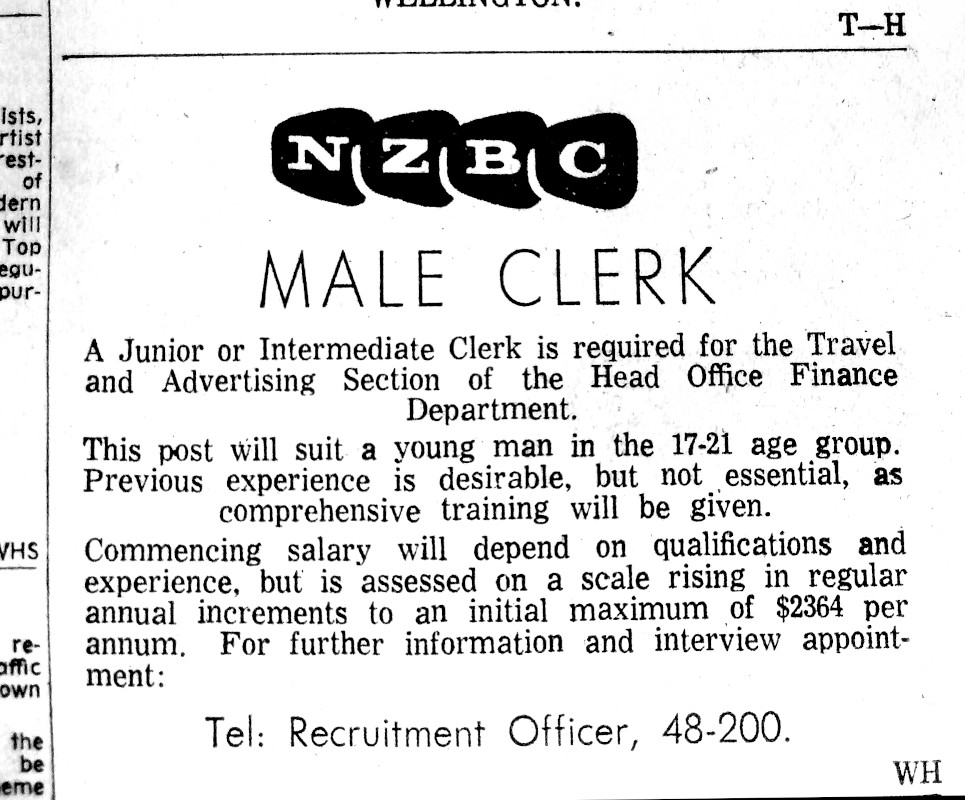