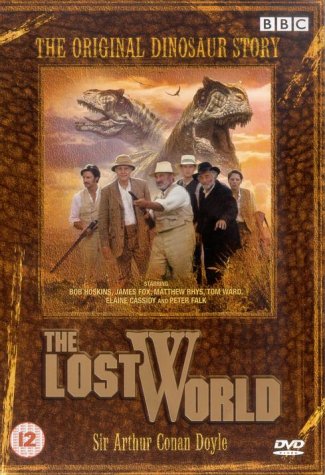 Professor Challenger (Bob Hoskins), on an expedition to South America, shoots an animal that he claims is a pre-historic pterosaur. On his return to England, his fellow Professor, Summerlee (Edward Fox), and most of the scientific establishment dismiss it as a hoax. However, an ambitious hunter and womaniser John Roxton (Tom Ward) and journalist Edward Malone (Matthew Rhys) are prepared to undertake the mission to find the truth.

Challenger, Summerlee, Roxton and Malone set off for a Brazilian plateau in search of pre-historic life. They are joined by Reverend Theo Kerr (Peter Falk, best known as Columbo) and his niece Agnes Cluny (Elaine Cassidy).

After finding the plateau, they become stranded and are attacked by a large carnosaur. This is later identified by Summerlee as a member of the family of Allosaur. Edward and Agnes are then chased by another through the forest. The group come across an Indian tribe and live harmoniously with them for several weeks.

However, danger strikes again when the village is attacked.  Is the expedition set to end in tragedy?  And will the adventurers ever see home again?

Animatronics are mechanical puppets.  On a production like The Lost World they're used for close-up shots of dinosaurs in conjunction with computer generated images (CGI).  Clever editing means that in the finished film you can't tell which bits are animatronic and which are CGI. The dinosaur parts are built to full size and are all based on real palaeontological finds. It takes four to five people just to move the Allosaurs tail.

New Zealand was chosen as the location for The Lost World because it is "A world in one country", ideal for its rainforests, mountains and good climate for long days filming.

Available on dvd and to stream on ApplyTV and Amazon Prime 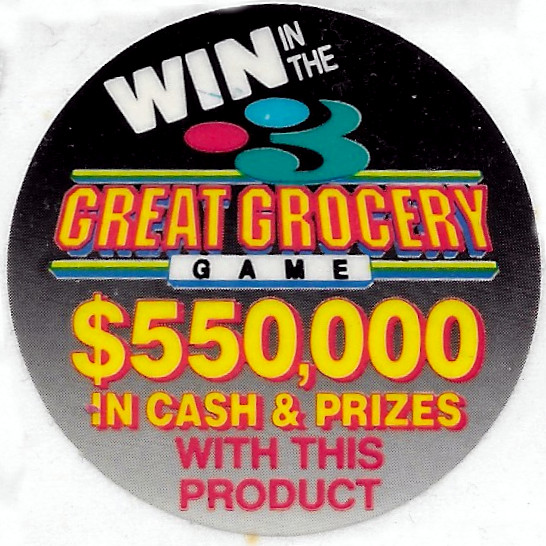