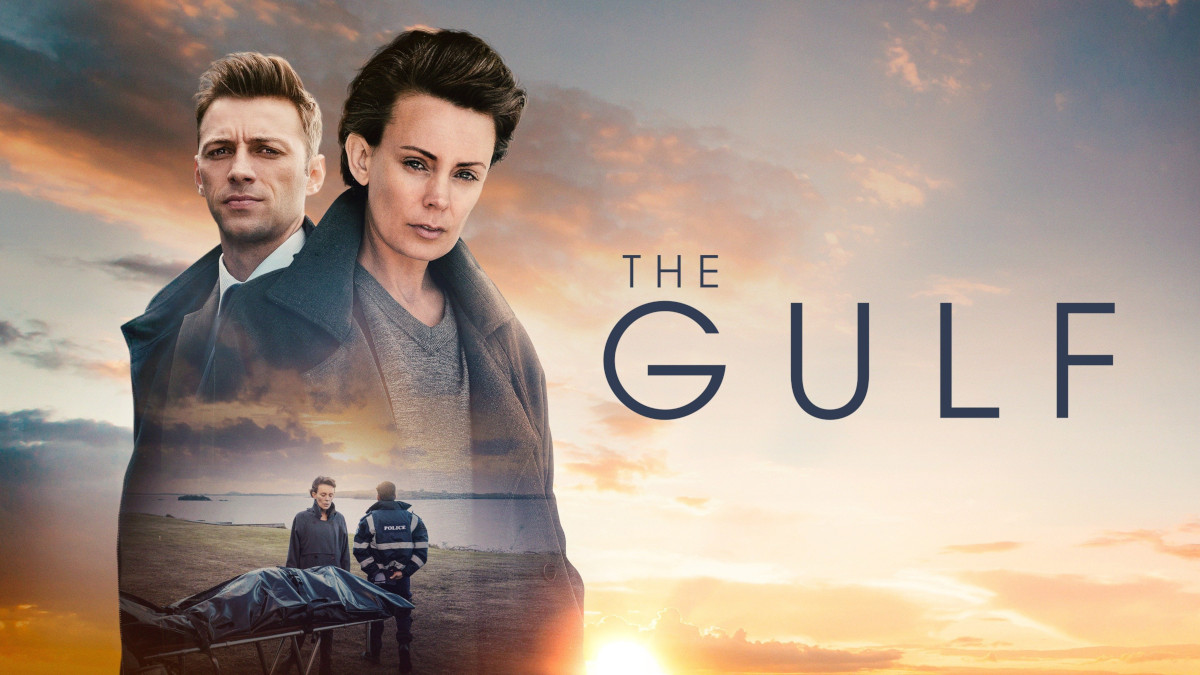 A six part German-New Zealand co-production that follows the moral disintegration of a talented detective played by Kate Elliot.

Justice isn’t always right. And some crimes aren’t wrong. But where does that leave us? And the people caught between the two? The Gulf is about the moral disintegration of Detective Jess Savage, who finds herself in exactly that place as she investigates crimes on her home patch of Waiheke Island, New Zealand.

After losing her memory in a car crash that killed her husband, Jess becomes determined to bring the killer to justice. Convinced that someone is trying to kill her because of something she has uncovered in a recent investigation, she in effect begins investigating herself, retracing her steps over the weeks prior. As her colleagues become increasingly uncooperative Jess’ paranoia really sets in, whilst she also starts to fight an addiction to morphine. As she gets closer to the truth she so desperately seeks, Jess discovers that her world is not so morally black and white.

The personal story of Jess and the revelation of it to her and the audience dovetails with three criminal cases that have a major impact on her career. 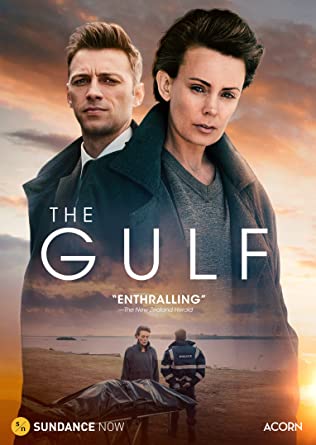 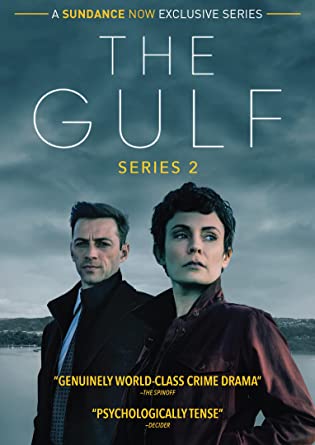 and streaming via Netflix, Apple TV , maybe Acorn and SundanceNow