A book was released alongside the series: One of these turned up for sale on ebay in the states, wonder how it ended up over there.... 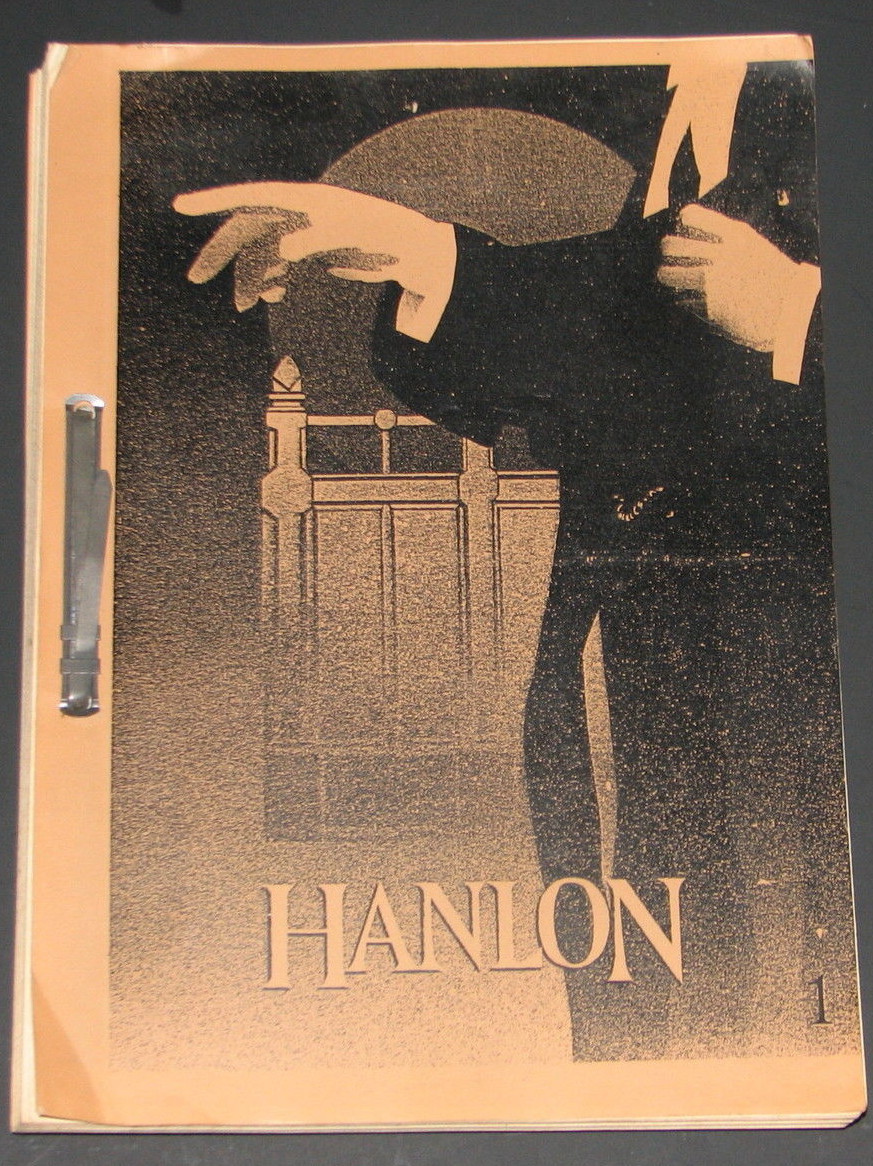 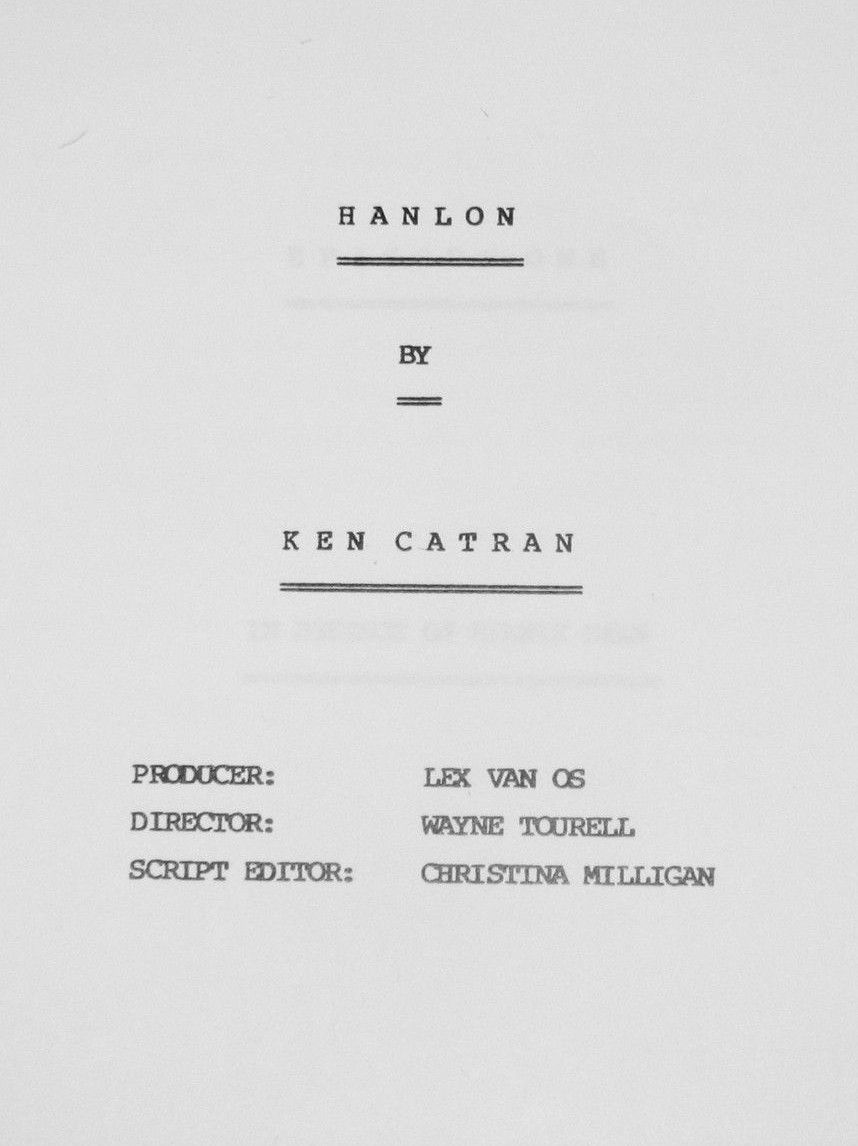 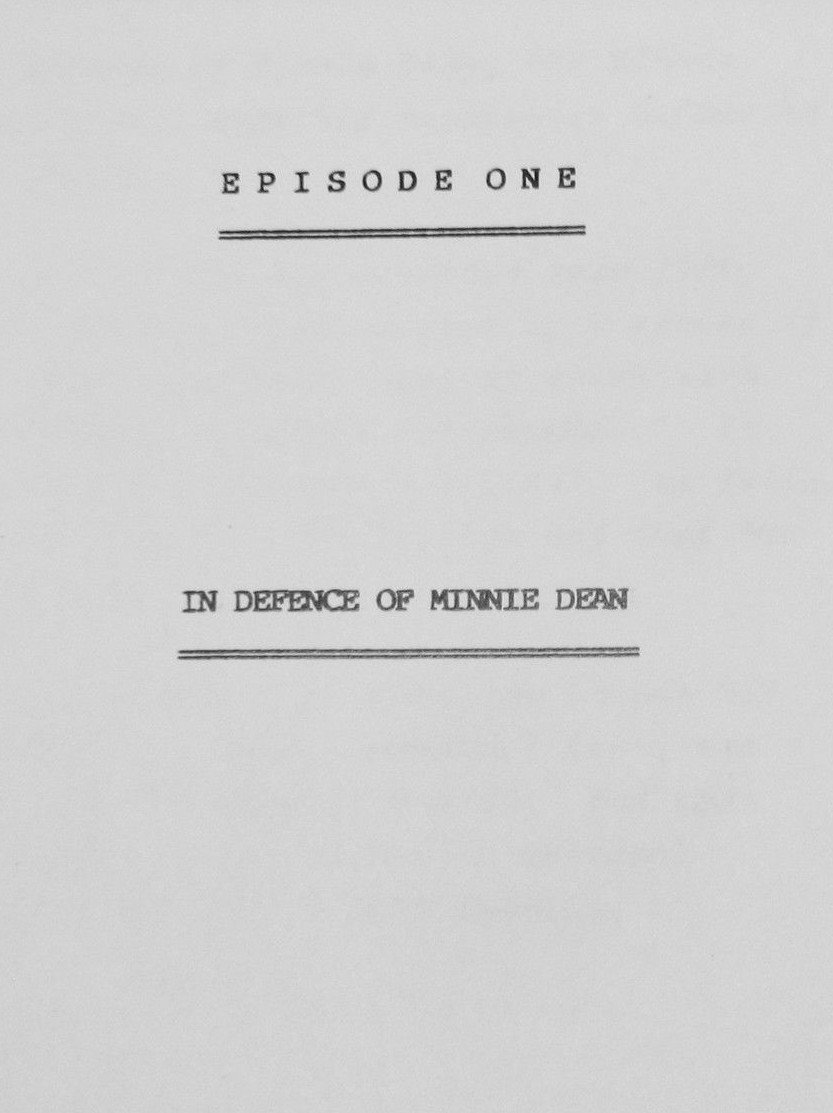 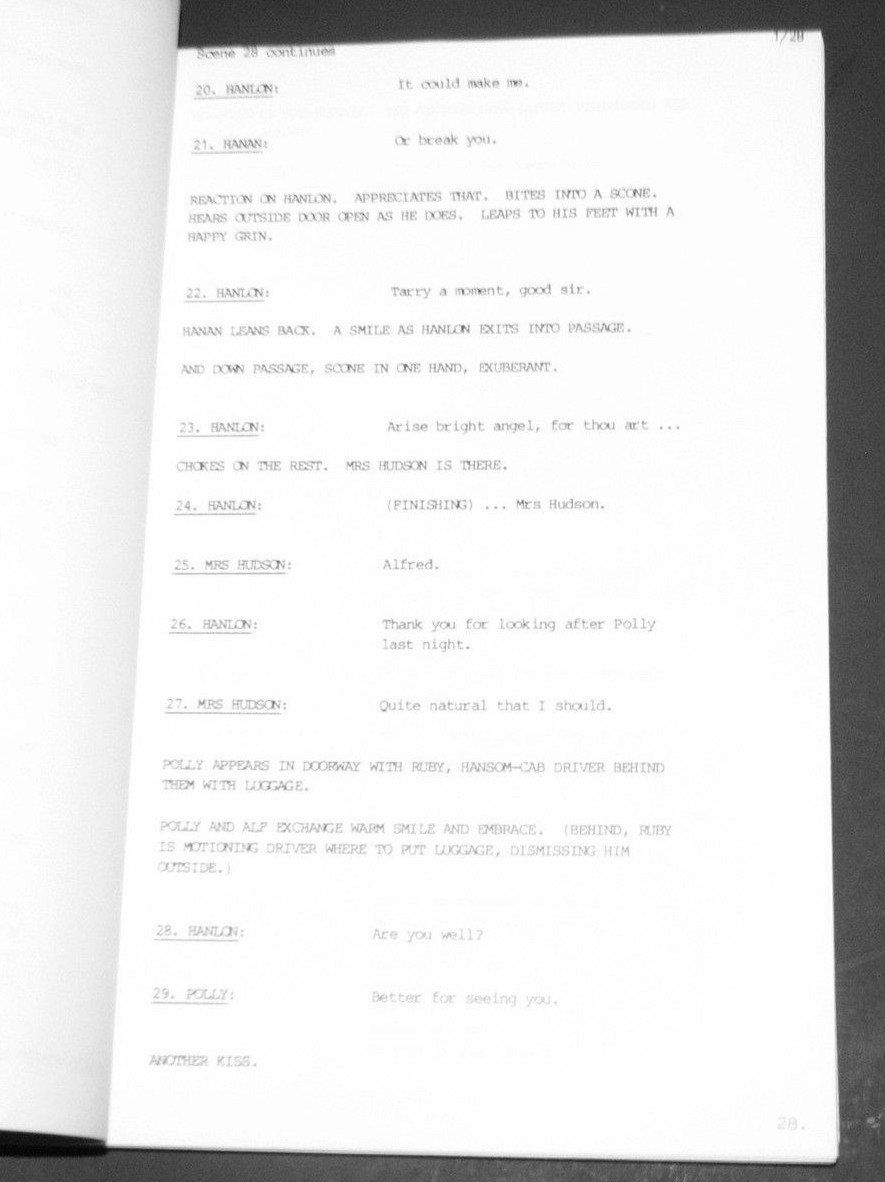 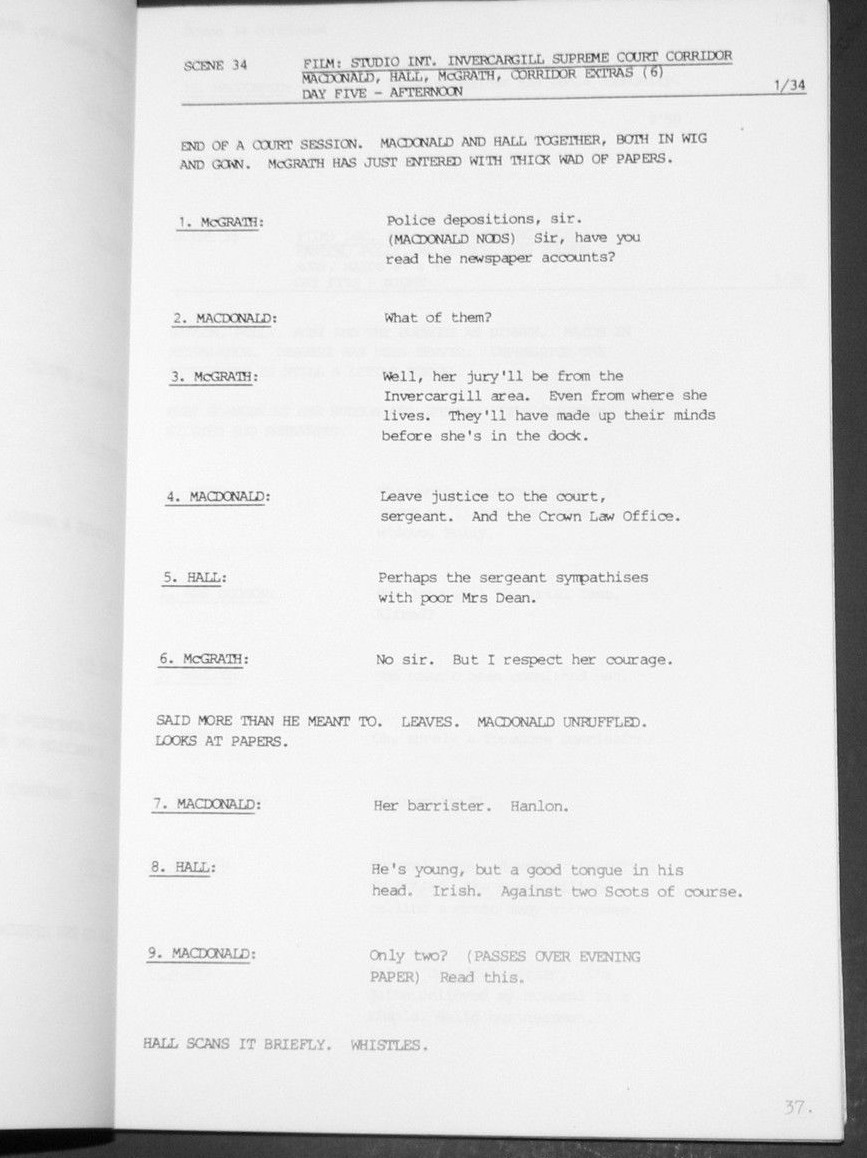 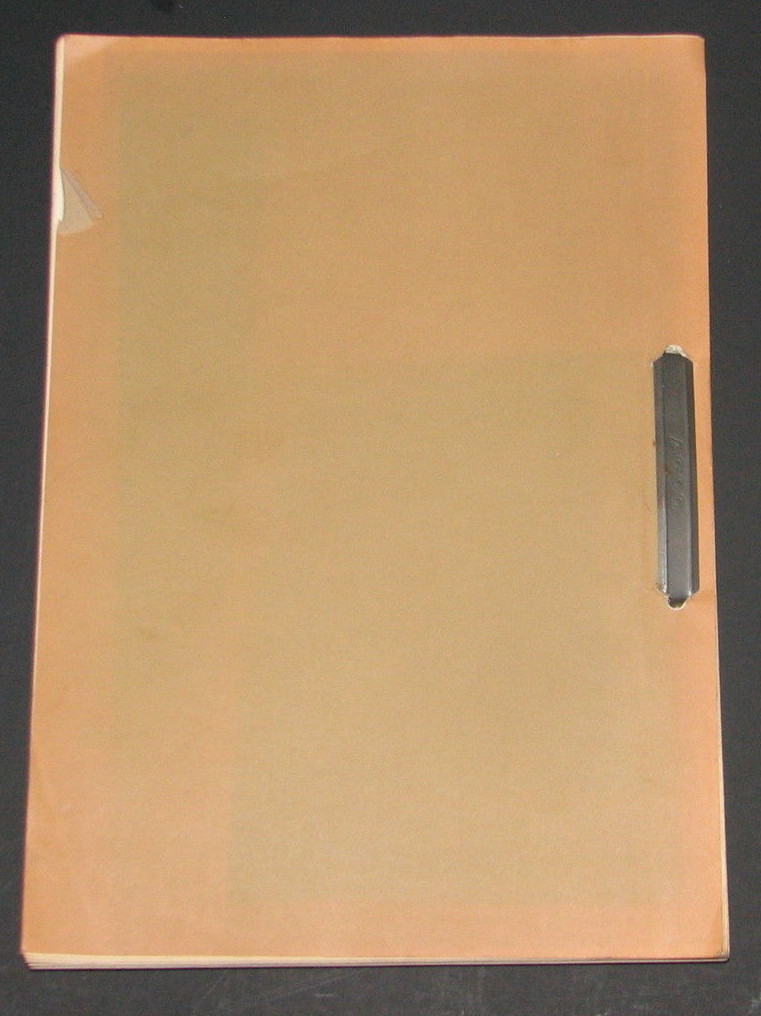 Production Manager Brian Walden sent some pictures of work on set in and around Omaru. Brian believes they were take by either Michael O’Connor (camera man from Christchurch) or David Caldwell. 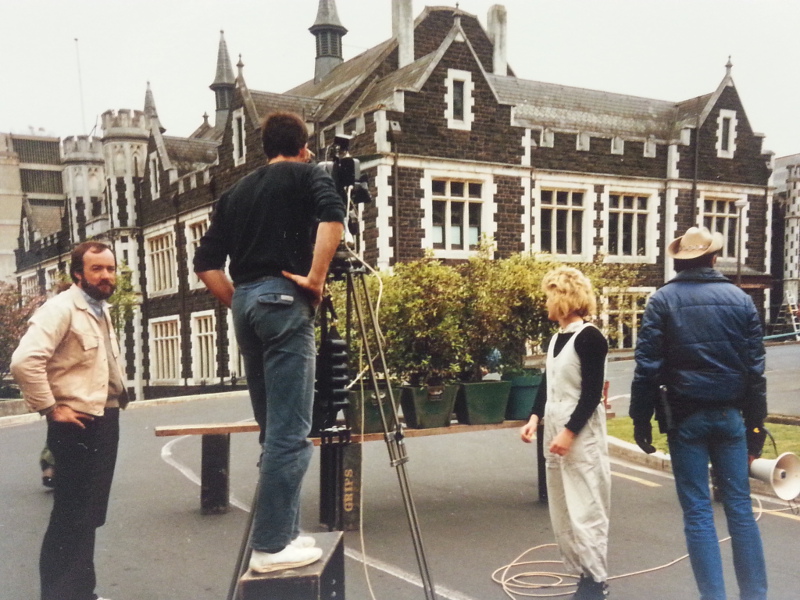 Oamaru building_stands in for the Invercargill Courtroom 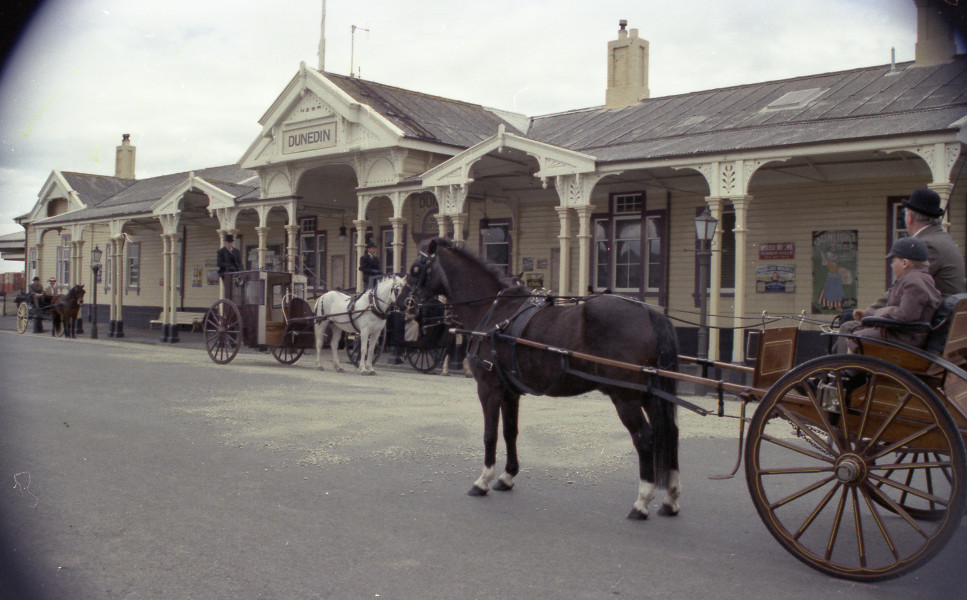 Oamaru stands in for The original Dunedin railway station 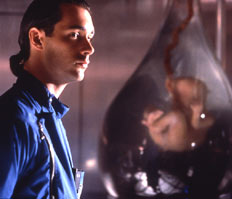