Still grieving his wife's suicide, Detective Harry Anglesea (Oscar Kightley, Samoan Wedding) returns to Auckland's Major Crime Unit after bereavement leave in his native Samoa. Although he's eager to jump back into the job, his self-destructive behavior hints that he may not be ready. His 13-year-old daughter, Mele, is even less ready for life as normal and desperately needs her father's attention. But Harry and his boss, DSS Jim 'Stocks' Stockton (Sam Neill, Jurassic Park), soon become engrossed in a high-profile case. After a series of violent robberies turns fatal, the city clamors for the police to catch the killer. Harry traces the crime from a drug-crazed gunman to the street gangs that peddle methamphetamine, though there may be larger forces at play. But the investigation leads him on a downward spiral that could destroy his career and what remains of his family. Gritty and suspenseful, this award-winning drama probes the narcotics underworld of New Zealand's largest city and the toll it takes on those caught in it's grip.

Episode 1: This Is Personal
A bank raid leaves a teller dead and Harry and Stocks trying to predict where the gang will hit next. They eventually get a lead on the shooter, and Harry works with the young Samoan's parents to try to bring him in.

Episode 2: He's Very Important, This Boy
The police close in on the other members of the gang after the shooter confesses. This makes the youngster a target in the prison where he is being held. Harry turns to alcohol to escape his stress, unaware that his daughter, Mele, is facing her own.

Episode 3: He's the Weak Link
The local dealers try to expand their drug operations by working with an Asian organized-crime network. Harry begins to connect the dots among the various players and learns a huge meth shipment is on its way from mainland China.

Episode 4: Play with Fire
The police arrest the dealers' meth cook and persuade him to work with them. But Harry's drinking is now causing him to make mistakes. As his relationship with Mele deteriorates, a misconduct charge starts to build against him at work.

Episode 5: You Lied to Me
Under investigation by the police's professional standards department, Harry knows his job is on the line. Still working the case, he connects the Chinese crime network with a leading businessman and pillar of the community.

Episode 6: God Bless Brutus
The past that Harry keeps trying to put behind him just won't go away, even as a second family tragedy looms. The police suspect they are too late to stop the arrival of the drugs shipment, but a short phone call might give Harry one last chance. 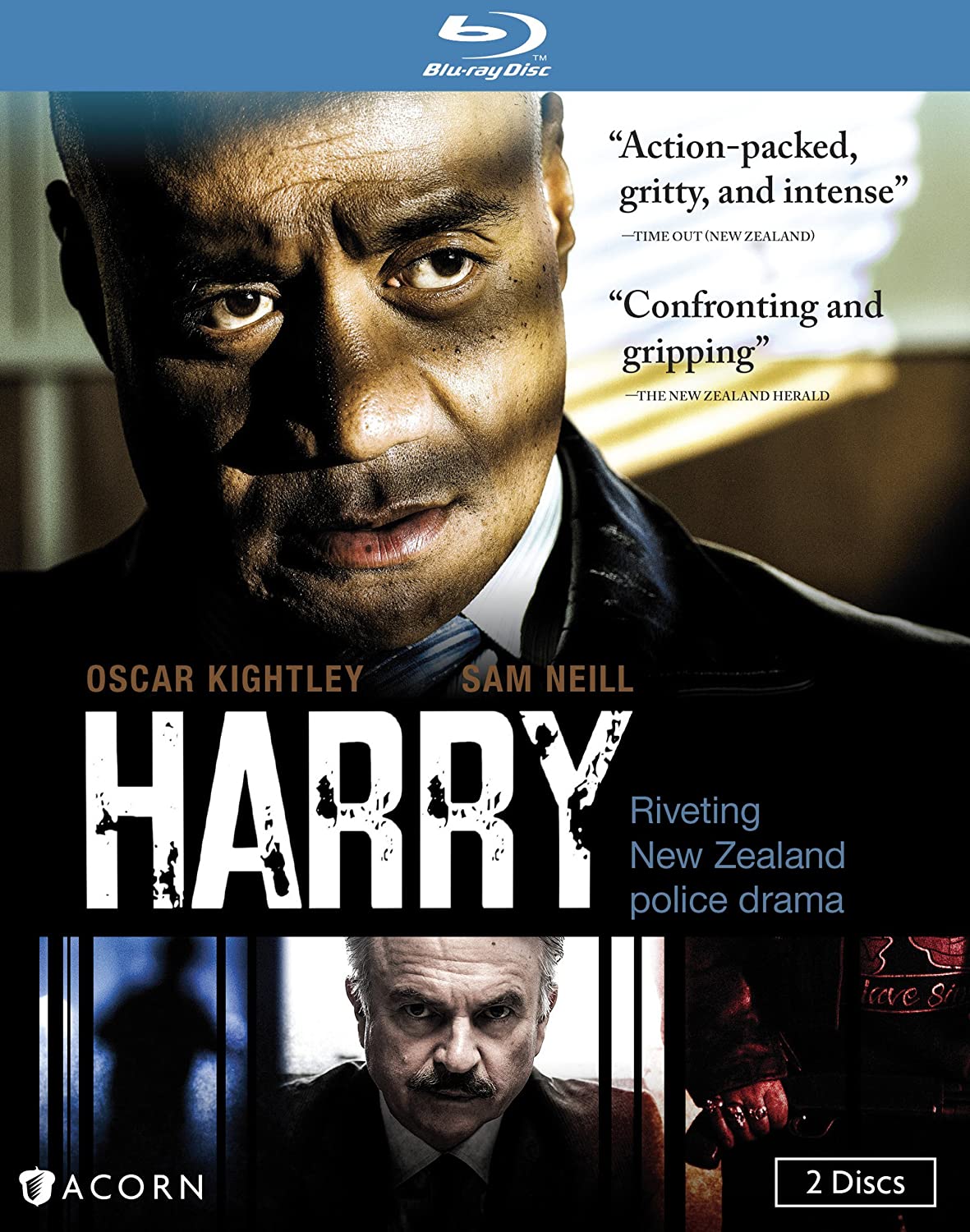 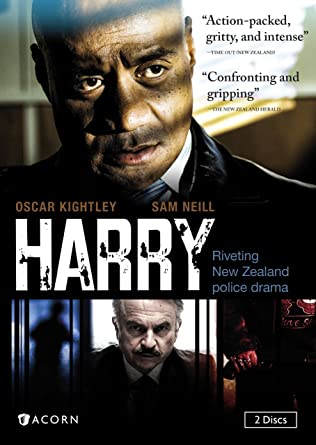 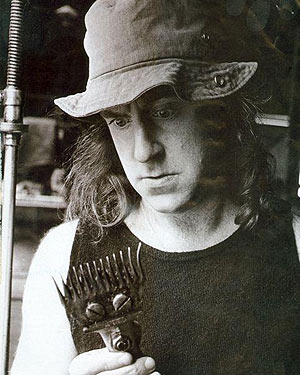