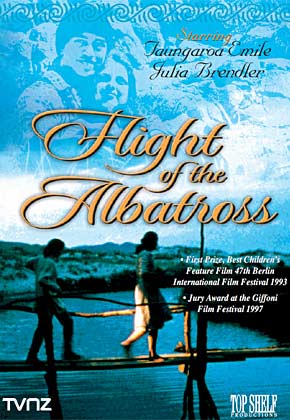 Based on the award-winning novel by Deborah Savage and adapted by Riwia Brown, Flight of the Albatross is a cross-cultural love story set on an isolated new Zealand island.

Mako, a young boy is brought home to the island by his mother to try and keep him off the criminal path he’s following on the mainland. Sarah, a promising young musician from Berlin comes to the island to spend time with her mother. Both their families are broken and dysfunctional and they soon find solace with one another. As they begin to explore the fears and joys of first love, they find themselves plunged into a life-and-death adventure.

Not sure if this was made for television, but as the DVD was released by TVNZ I've included it here. 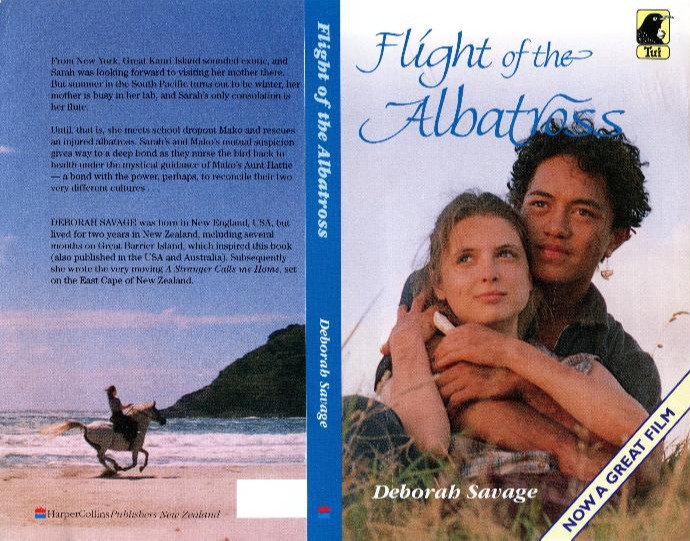 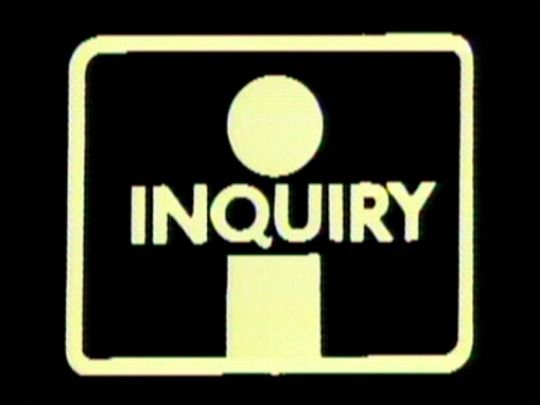