The Lamb of God, about how a middle-class, meat-eating couple cope when sheep stage a revolution
Danny and Raewyn, about a couple who reach a crisis after six years of marriage
A Fitting Tribute, about the legend of Julian Harp, pioneering aviator and national hero
Jewel's Darl, about a day in the life of Jewel, a transexual, and her best friend, a man called Mandy
My First Suit, about a high school student, forced by his squabbling parents to select his first suit for a school dance
Return Journey, about a woman alone except for memories of her life as a wife and mother
Universal Drive, about the theft of a very special car in Auckland's western suburbs 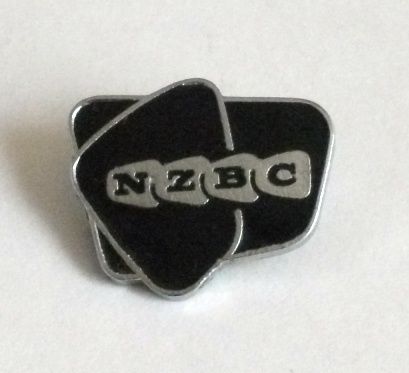