A Long Way From Home: 65 year old Walter Atherton has accepted an offer from his twice-widowed sister, Alice, to emigrate to New Zealand. There he can settle down with her and her 11 year old son, Joe. Walter has never traveled further than his local pub in Miles Platting, Lancashire, and hasn't seen his sister for 30 years. No wonder things don't immediately fall into place.

Don't Rock the Boat: Joe persuades Walter to take him out on Mr Buchanan's boat for a day's fishing. Joe gets lost. Walter gets seasick. They both end up marooned on a deserted island.

Out of the Frying Pan: Walter is reluctant to make friends in his new homeland, so Joe sets him up with a brassy widow, Jean Thompson. The matchmaking, however, backfires on Joe.

On Your Bike: When Joe arrives home with a BMX bike Walter isn't suspicious about where he got it from. Uncle Zac is though. He and Walter try to unravel the mystery. Who ends up taking whom for a ride?

Something Nasty Brewing: Joe and Rachel end up in debt to Terry Spencer for all the money they've spent on video games. Their ingenuity gets them further into trouble, but Walter has the answer.

Home Is Where the Heart Is: Walter misses England and decides to get a job to earn his fare home. Joe doesn't want to see him leave, but how can he persuade him to stay?

Directed and produced by by Tony Holden

Theme by Terry Gray, released on his album Solitaire (1988) 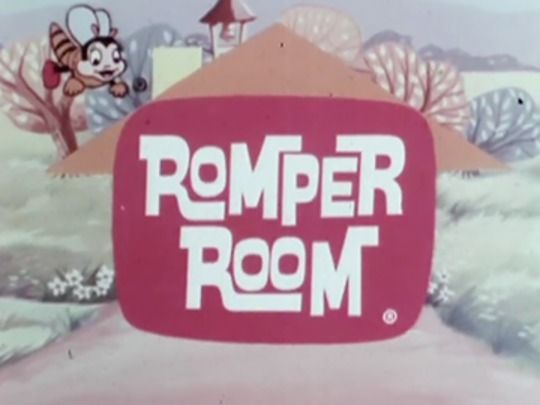