The day-to-day story of the Radiant Living Cleaning Company which spreads equal amounts of polish and havoc. (South Pacific Television)

Parlour Games (20/2/1978)
When the gang clean a funeral parlour, they discover that cleanliness is next to Godliness.
Mr Drear -   Liam Sweeney

Upshares, Downshares (27/2/1978)
The heroes are contracted to act as servants at a high-society dinner. Despite their flatulent cooking, they prove that It's an ill wind that blows nobody any good; when they uncover a stock exchange scandal.
Mrs Pennerton-Reith -  Annie Whittle
Mr Dunning - Derek Payne
Mrs Sunning - Sue Dalison-Ryan 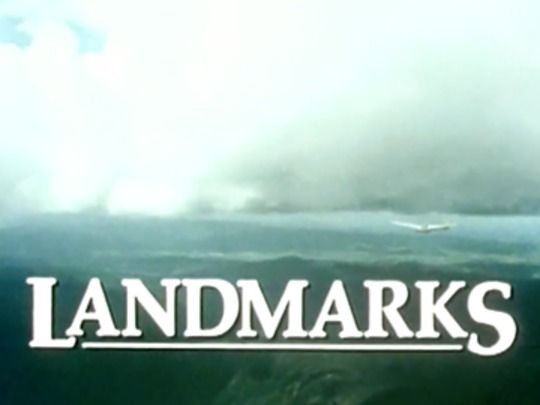