A daily soap opera set in a private hospital in Auckland which has become an important part of not only the New Zealand screen production industry, but a cultural icon as well.

At the time of its 15th anniversary the Rt. Hon Helen Clark, then Prime Minister of New Zealand gave a speech at the Aotea Centre, Auckland gave a good summary of what the show's significance has been:

It's great to be here to celebrate 15 years of Shortland Street beaming into Kiwi homes.

Fifteen years ago, 800,000 New Zealanders tuned into the first episode.

The immortal lines were uttered - You're not in Guatemala now, Dr Ropata.

The big question was, would Shortland Street take off? Could a New Zealand soap survive long term? Could it be our answer to Coronation Street and tell our stories?

Tonight's celebration tells us the answer is yes. Even in the era of fragmentation of television and multiple entertainment choices, Shortland Street continues to dominate that 7 pm slot.

Close to half a million New Zealanders each weeknight are sitting down to watch the sometimes tragic, sometimes sad, sometimes thrilling, sometimes funny, but always entertaining episodes, and to follow the often complex stories of characters like Sarah, TK, Craig, Maia and Mark.

As well as providing great entertainment, Shortland Street, has successfully tackled some of the more difficult and often traditionally taboo subjects (suicide, cot death, euthanasia, child obesity, smoking, and safe sex). It was also the first production to portray a civil union between a same-sex couple in New Zealand.

It has encouraged other dramas to take on New Zealand storylines, breaking that "cultural cringe" barrier. It has been shown on screens around the world, representing New Zealand as a producer of good television.

Over the past fifteen years New Zealanders have embraced Shortland Street and its characters.

A glance at the message board on TVNZ's website reveals animated discussion about the rights and wrongs of the characters' behaviour, as if they are friends we all have in common.

Shortland Street has been a launching pad for a generation of New Zealand acting talent; not least of Temuera Morrison, Danielle Cormack, and of Martin Henderson who I hope will emerge unscathed from his latest contract as the lead in Mr and Mrs Smith.

I once had the fun of being filmed for a Shortland Street episode. My job was to welcome Marge on the front steps of Parliament after she was elected as an MP - fictional of course!

Congratulations are due to South Pacific Pictures; to CEO John Barnett and Shortland Street Producer Jason Daniels, and to the large team of people behind them. It is thanks to hundreds of former and current producers, directors, writers, cast members and crew that the show has made it to air five nights a week, 49 weeks of the year, for 15 years - and remains the success it is today.

I'd like to acknowledge NZ On Air too for backing the series early on, and Rick Ellis and TV 2 for their ongoing support of the series.

Looking ahead, I am told some changes are in the air. You will have noticed the new logo, and in the next couple of weeks we can look out for a brand new hospital set and new uniforms, giving the clinic apparently a fresh, more modern look.

But the big questions of course are: why Kieran Mitchell keeps having migraines, and what on earth was he doing before he arrived in Ferndale to have so many Thai passports hiding in his backpack?

And will Sarah and TK actually make it down the aisle or will this be another thwarted attempt at marriage for the unlucky-in-love Dr Potts?

It has been available on DVD 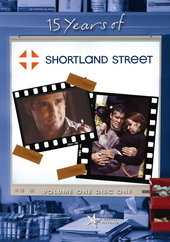 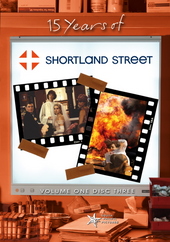 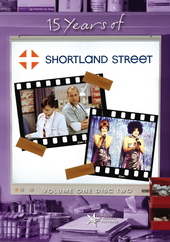 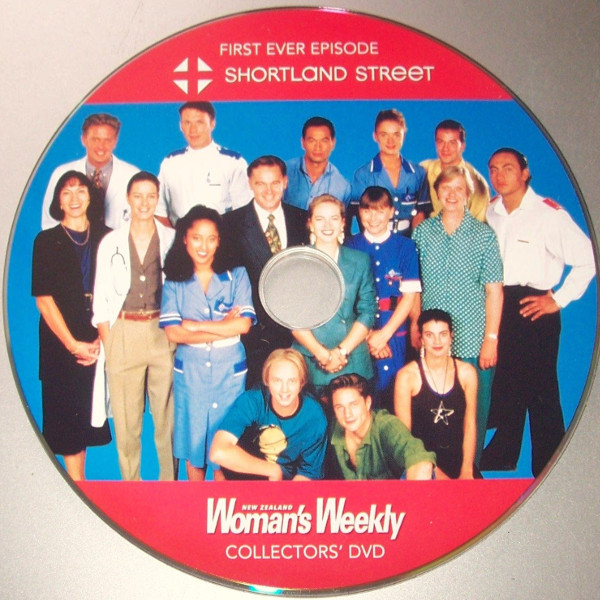 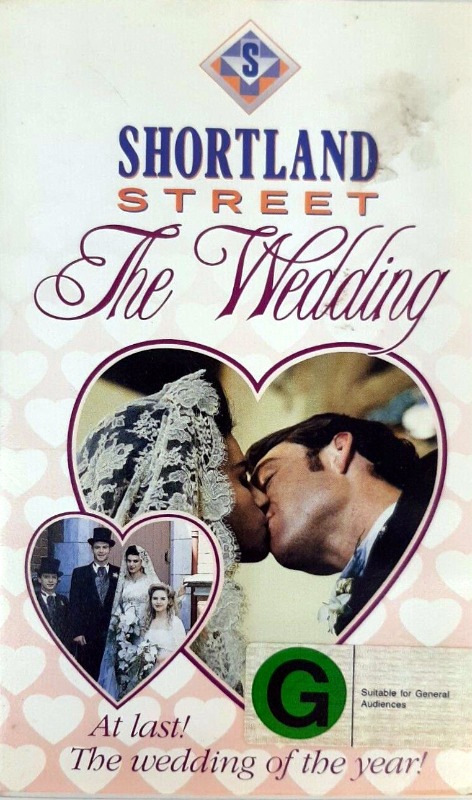 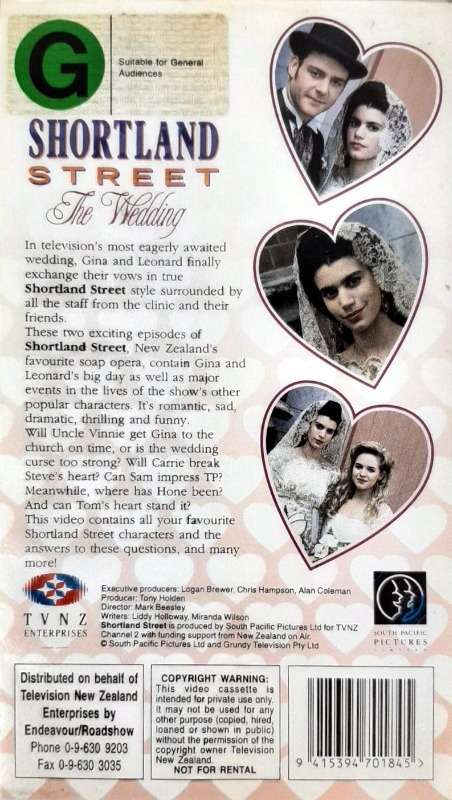 Composed by Graham Bollard with vocals by Tina Cross, the theme was re-recorded in a longer version for and released on CD. 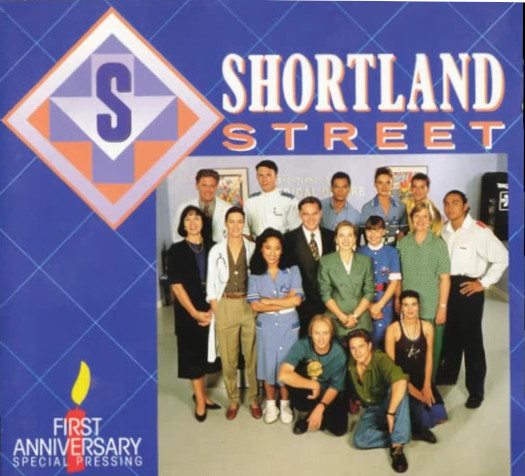 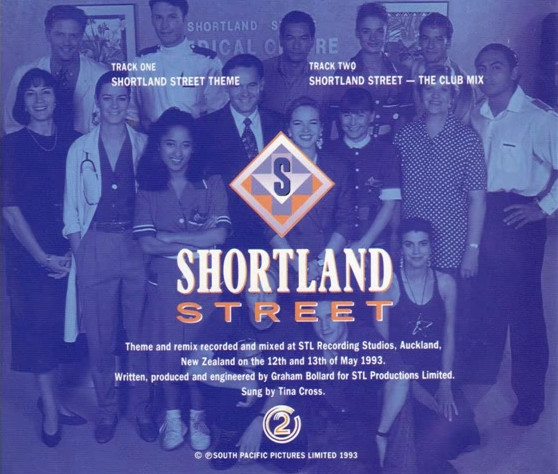 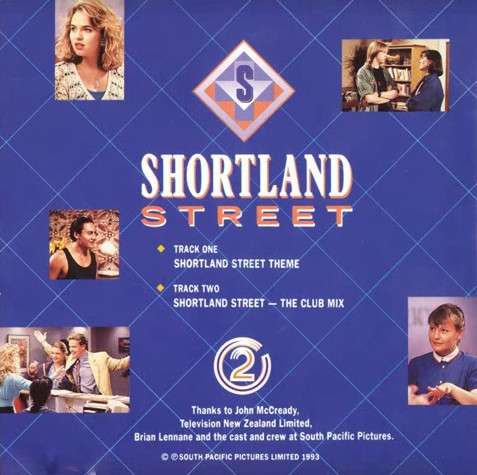 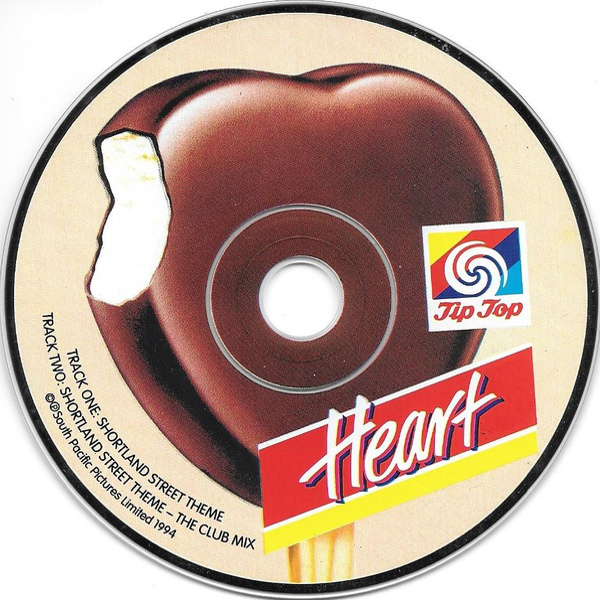 NZ Musician recounts the history of the theme tune..

It had its own magazine for a while: 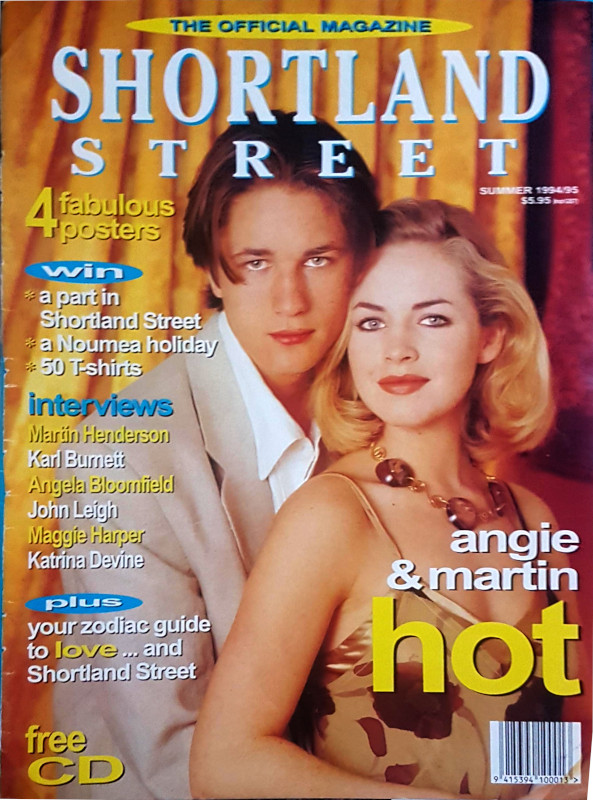 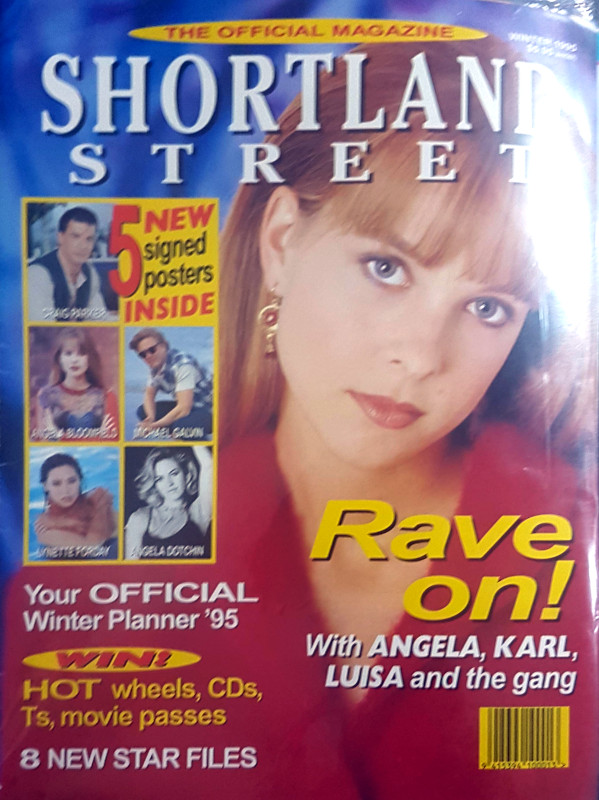 and several books, including a series of novels: 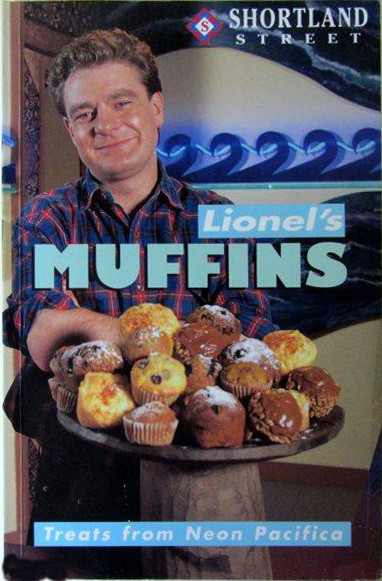 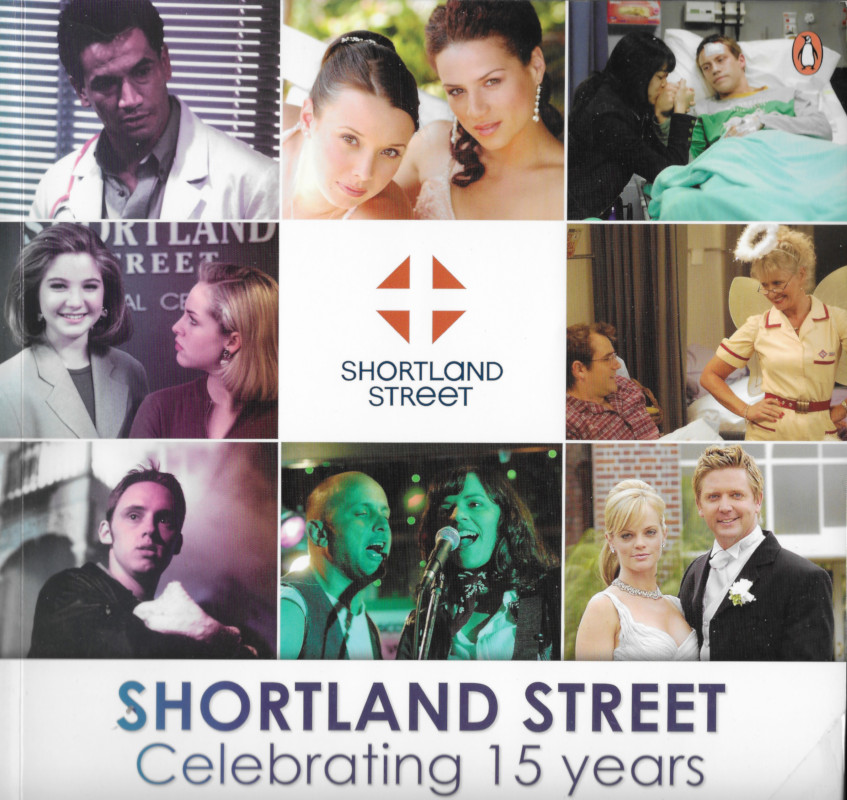 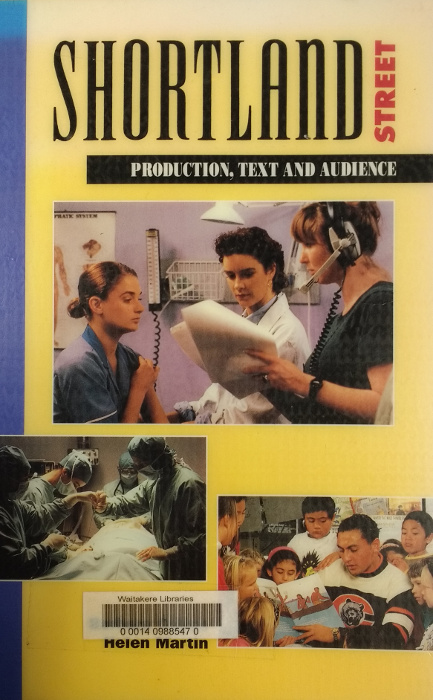 Some of these items might still be available from South Pacific Pictures.

and don't forget the trading cards: 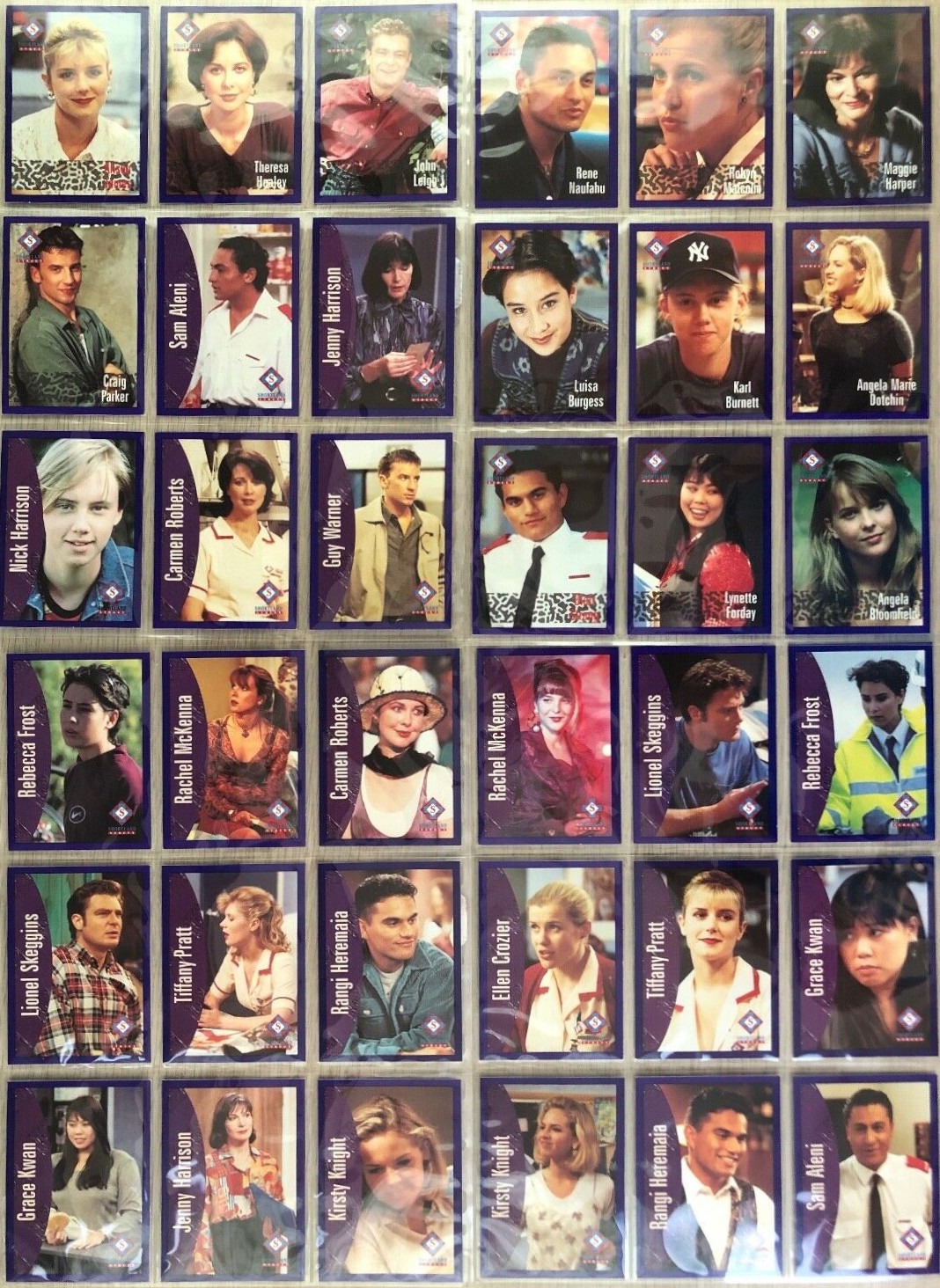 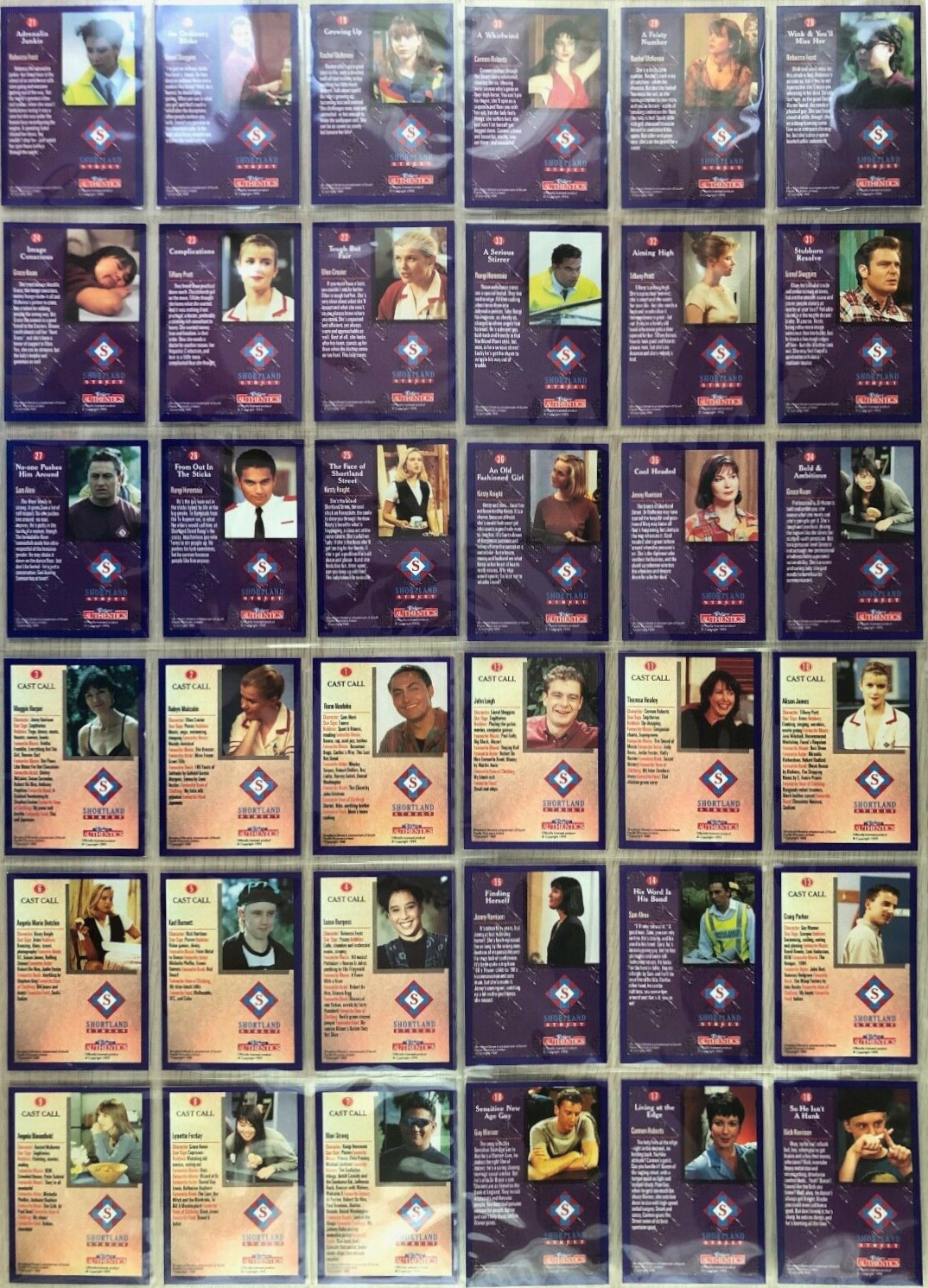 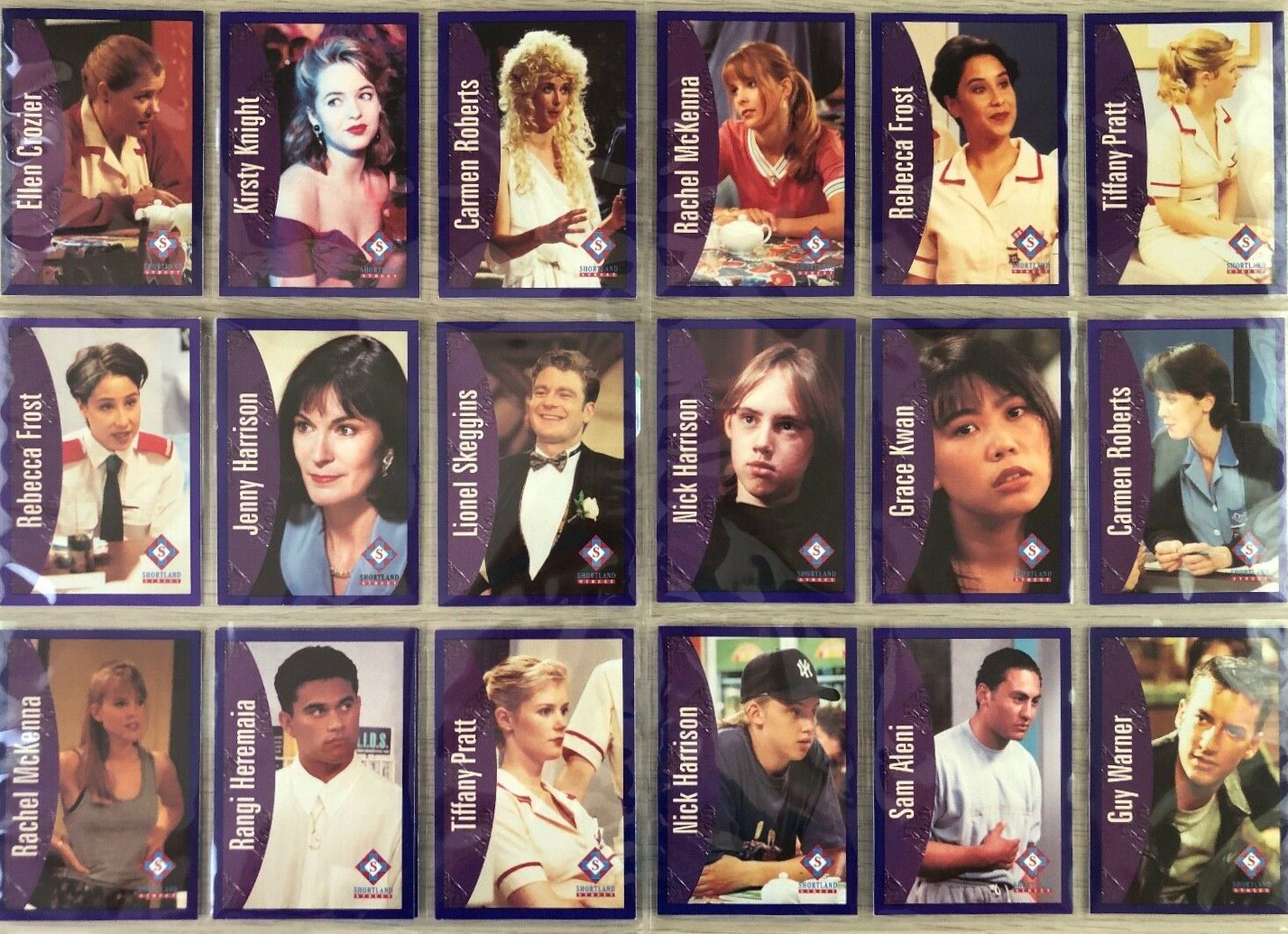 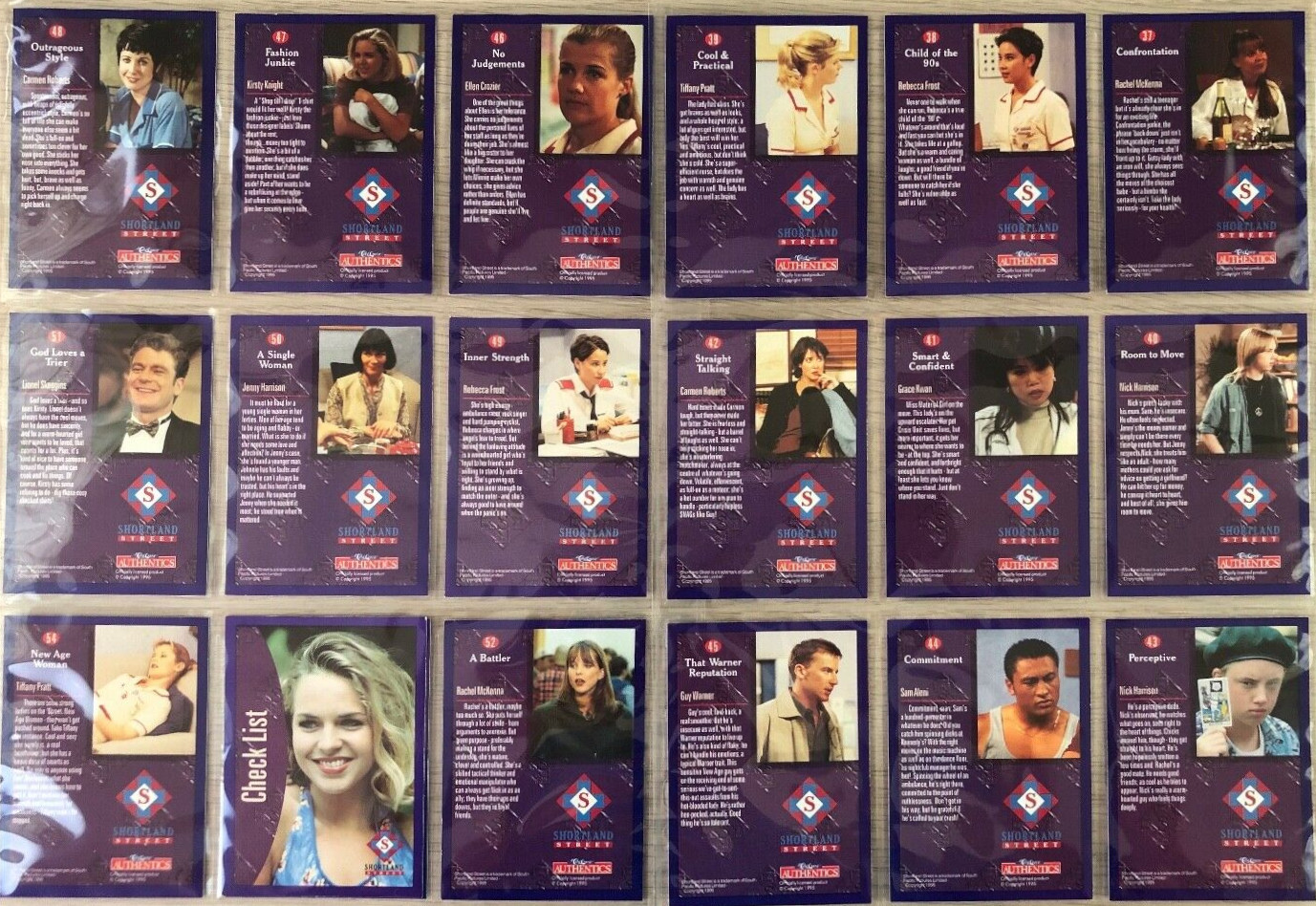 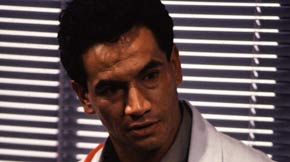