A forward look to New Year’s Eve viewing reveals a talent line-up the like of which is very seldom seen in New Zealand. What a Way to Go is the title of this spectacular shich has been produced in the Wellington studios of the NZBC by Christopher Bourne, a young man who is rapidly gaining the reputation of being the Variety King of TV— Kevan Moore, watch out! Fronting the show will be Neville Chamberlain, better known as “Cham,” and the folk he’ll be introducing ... Yolande Gibson and Brendan Dugan, two of New Zealand’s discoveries for 1968; Allison Durbin, New Zealand’s first lady of Pop, TV entertainer of the year, Rolf Harris; that Chamberlain smooth guy from down Mexico way, Herb Alpert and his Tijuana Brass; Ernie Rouse's Trad Band; Jim McNaught; the Belcanto Trio; and Paddy O’Donnell. To top it all off, appearances by all Town and Around and On Camera personalities from the four channels.

So if you’re not planning on first-footing this New Year’s Eve, make sure your set’s on and well-primed for this 40-minute hep hogmanay. Musical direction will be in the hands of Brian Hands, technical producer is Stuart Murray, sound, Ron Pledger, and set design by Ken Goodman. 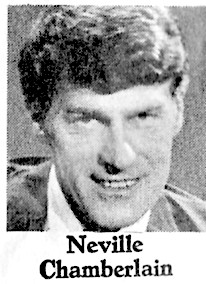 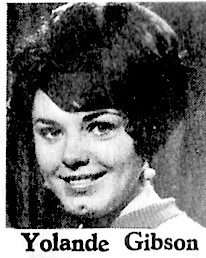 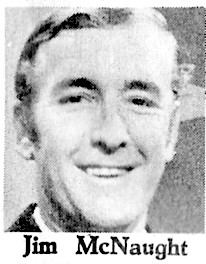 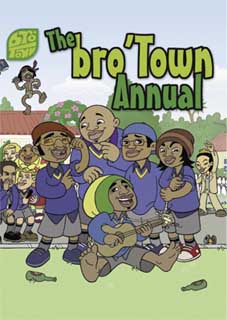