At least overseas screenings seem certain for an ambitious project recently carried out by Bryan Easte. He was producer for the N.Z.B.C.'s first colour show deliberately aimed at markets abroad. Shot in four days at Hunua Falls, it is a feature called Taku Toa and features probably the largest Maori concert party yet brought before the TV cameras. There were 150 of them in all, from the Queen Victoria Girls' School, St Stephen's School for Boys and the Anglican Maori Club. The half-hour show features the group in Maori songs and dances, somewhat similar to their Auckland Festival presentation. Authenticity was given to the main singers costumes by the loan from the Museum of priceless feather cloaks. Pity we can't see the show in colour ourselves, as Bryan says that some of the rainbow effects over the falls were magnificent. However, it should provide a good boost for New Zealand abroad, and maybe 16 millimetre copies of the film in colour will be available for local release other than Television. 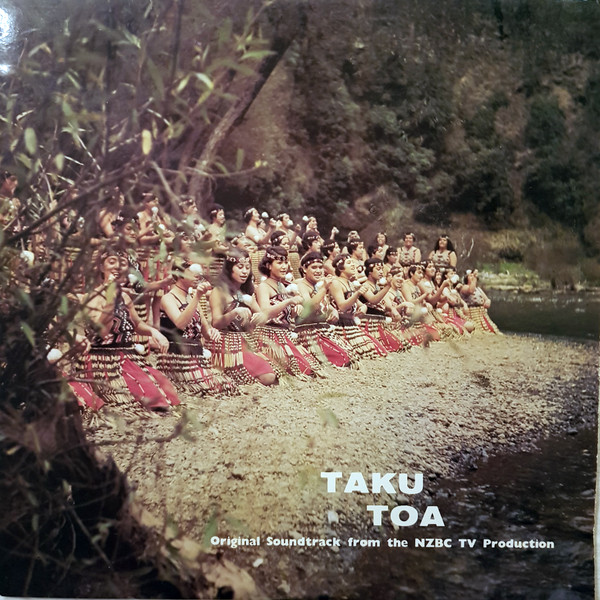 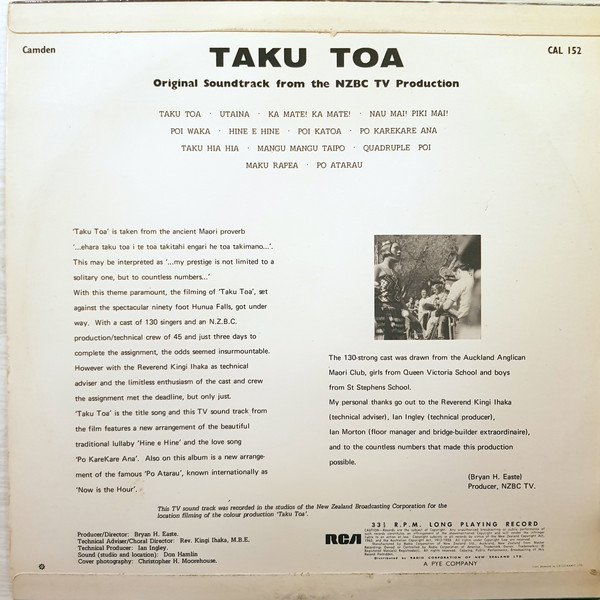 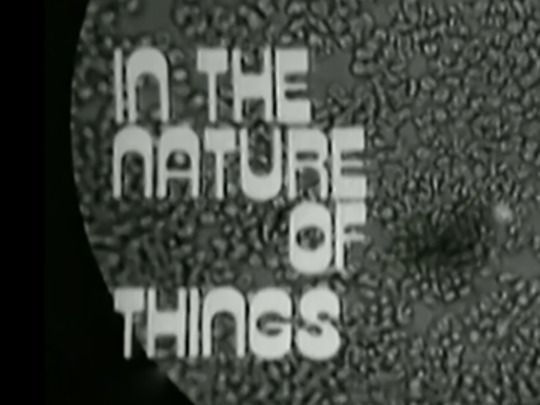