To Sir With Love: A Tribute to Sir Howard Morrison (2008) 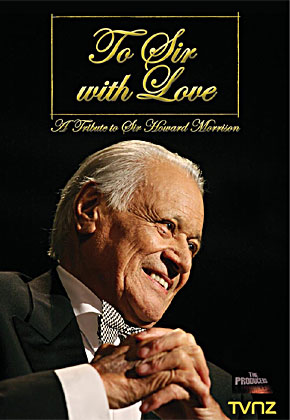 An outstanding New Zealander and our greatest music ambassador, from the early quartet to his solo career on the international stage, fellow artists’ honour with song, the man, his music, his spirit and his extraordinary life. It is a night of love, laughter and great songs. A night to celebrate a man who has given so much of himself to the New Zealand music industry. 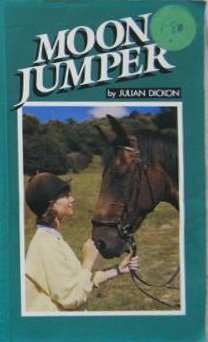